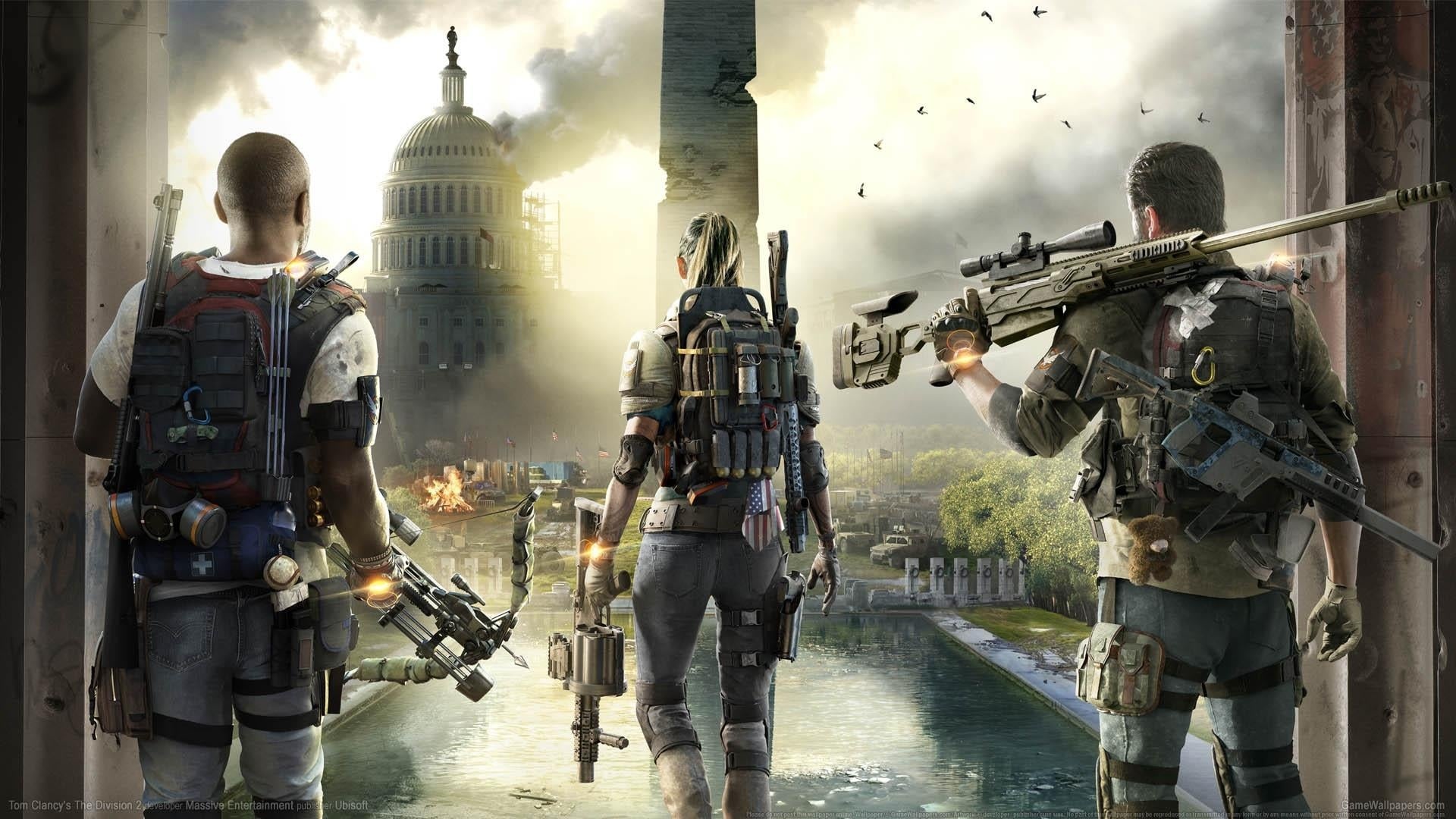 Tom Clancy’s The Division 2 has released a new update on all platforms–PS4, Xbox One, and PC– with a new specialization: the Gunner. This new class will add new skills and a unique weapon for its personal use, the minigun. Unlocking the new specialization takes some time but it is very worth it. Some other minor fixes were added with the update as well but none quite as exciting as the Gunner.

Unlocking the Gunner will be possible once you complete the Special Field Research. The research is done in five stages with separate challenges that each have their own objectives and rewards. The final reward for completion is of course access to the Gunner.

If you purchased the Year One Pass you will, of course, unlock the Gunner immediately. Completing the research challenges has an assortment of exclusive cosmetics that can be gained including Fisticuffs and Front Flex emotes, Charcoal and Detritus gear dyes, Rosethron and Pineapple weapon skins, and the Gunner mask and Gunner specialization uniform.

The Gunner’s new weapon, the minigun, is the talk of the online community. The rapid-fire weapon deals massive amounts of damage in short periods of time. The Gunner comes with bonus armor allowing him to sustain additional incoming damage as well. Extra additions to the class include the Riot Foam Grenades that cover enemies in foam and prevent them from moving.

The game spent awhile in downtime on June 0th but the servers are back online officially. Ubisoft outlined four major problems that have been addressed of course. They fixed an issue with Special Field Research not updating properly and an issue where special ammunition could not be picked up.

Gun textures in the inventory are fixed and the funny issue where players temporarily invulnerable when replacing an armor plate in cover. With a lot of content on the horizon, it is important that bugs get fixed now. The game will be receiving three DLC expansions in its year-one roadmap. The first will be DC Outskirts Expeditions which will arrive in the near future. This will bring an entire new area and with even more DLC coming players will always have a new narrative and gameplay opportunities to experience.

Division 2 launched for PS4, Xbox One, and PC in March and is by far the most well-received of the two games in the series. It relies on team cooperation and many fans are excited to see what DLC will be released and how long this game will survive as time progresses.