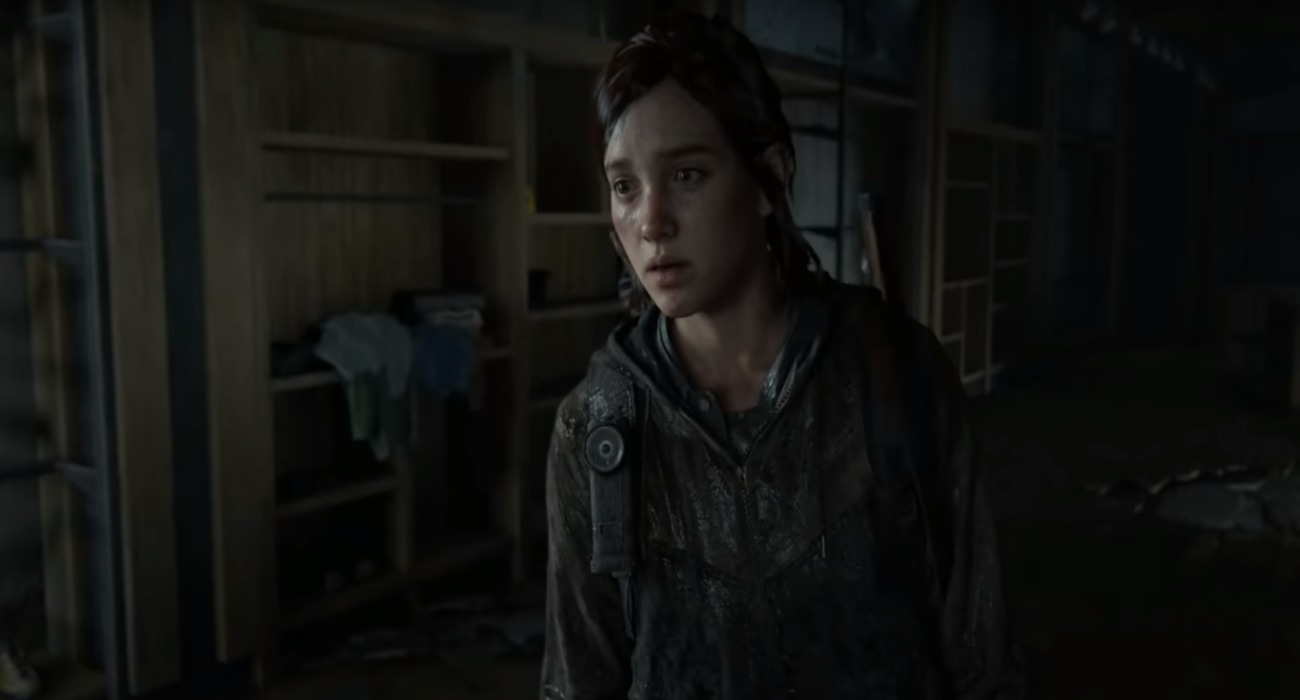 The Last of Us Part 2 is just a month and some days away from releasing. After development delays and hacking activity, there is finally light at the end of the tunnel for both Naughty Dog and fans. It wasn’t easy, but at least the wait is just about over.

We haven’t really seen a lot of teaser trailers leading up to its release, but fortunately, a new one was just put out. It’s a story trailer that sets the stage for an epic journey for both Ellie and Joel.

They’ve been through a lot together in the first game, and you can only imagine the character arks they’ll have to go through in this highly anticipated sequel.

The overall tone in the trailer is somber. It seems the emotional toll of seeing friends die and the world get flipped upside down because of the zombie apocalypse is starting to take its toll on each character. Joel is shown brief in the trailer, but it’s mainly centered around Ellie.

She’s much older and wiser now. Just as she’s found some resemblance of peace in Jackson, a violent event ruins everything. That’s the motivation for Ellie in this sequel.

She’s out for revenge and will stop at nothing until she can have some sort of normal life again, even during these chaotic times.

However, an eye for an eye never ends well. Ellie will be forced to deal with the ramifications of her actions, which should send players down a very emotional journey dealing with topics of love and loss.

The new trailer shows some new faces. The cast in the first game were well written. You cared about character interactions. Hopefully, the same can be said about this sequel.

It would also be great to see multiple story endings as to keep players more engaged with their decisions.

Naughty Dog has done a great job at building up this zombie action franchise. Now they’ll just need to make sure the launch goes smoothly in June.

Based on fan reactions, everyone is stoked to see what’s in store for this series as a whole. It will be interesting to see where the developer leaves the story.

Will it end here or will there be some sort of intense cliff-hanger that signals the continuation of the popular series?

Only a couple of more weeks of waiting. Just be sure you’re ready to make some tough decisions and go on a roller coaster ride of emotions with Ellie and Joel.