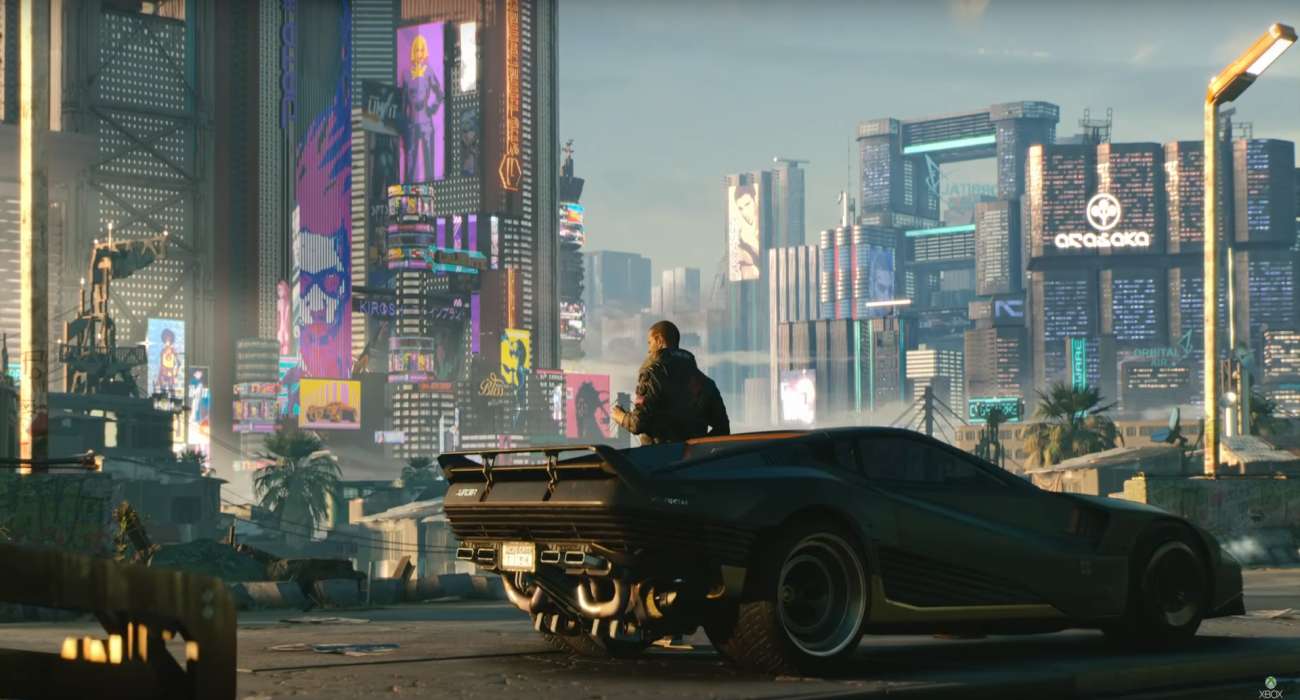 Bits and pieces of CD Projekt Red’s upcoming uber-hyped title Cyberpunk 2077 are already well known, if sporadic. Yet today, the ESRB has pulled back a relatively small curtain that discusses the metaphorical bits and pieces of characters within the action-flavored RPG. The ESRB has officially released the rating of Cyberpunk 2077 and it’s revealing some wildly explicit sexual scenes and options that players will interact with during their time in Night City. If you’ve been considering picking this up for a younger gaming hobbyist, this brings about a good time to reconsider.

In ESRB’s 283-word summary of the many offerings of Cyberpunk 2077 reveals that there’s far more to do than simply run around completing quests. While combat takes nearly half of the summary, going into details in regards to the various firearms and melee weaponry that is readily available to the player-character, it also espouses more disturbing scenes: mutilated corpses, a scene where the character seems to be crucifying an NPC, and enough blood splatters to paint the screen a couple of times.

Along with the scenery comes the standard audio of combat; cries of pain, attempting to survive through severe trauma, and even visceral dismemberment are all present in the title that ESRB reviewed. The particular points that have the internet so interested are, of course, relating to the apparent promiscuity that the title offers.

Upon entering the game, players will be able to customize their characters; the protagonist for the story. The customization includes the gender, along with the…accoutrements that are typically involved with gender. This involves altering both the size and shape of the accoutrements that can come into play later, during sexually explicit scenes that the protagonist can involve themselves with while there is audible moaning in the background.

ESRB noted that while the camera never allows the scene to reach a level of outright pornographic content, they’re walking perilously close to that line; generalized thrusting of characters as they alter between various positions in ‘brief sex scenes’ that are shown from a first-person perspective.

Finally, and something that may come as a bit more expected, the ESRB notes that there are copious drugs and alcohol referenced and used throughout the title by NPCs and the player character both. The player even has an option to drive immediately after drinking, driving past billboards that show a man snorting uppers.

In spite of all of this, primarily the sexually-charged scenes, CD Projekt Red has skirted by with a Mature rating, seemingly narrowly avoiding the Adults Only rating that, at one point in the past, was a death-sentence to video games. It’s certain that this game is one of the few that appear to be catering exclusively to adults.

Signs Are Pointing To Yakuza 7: Like A Dragon Will Be Coming To Steam With Region Locking