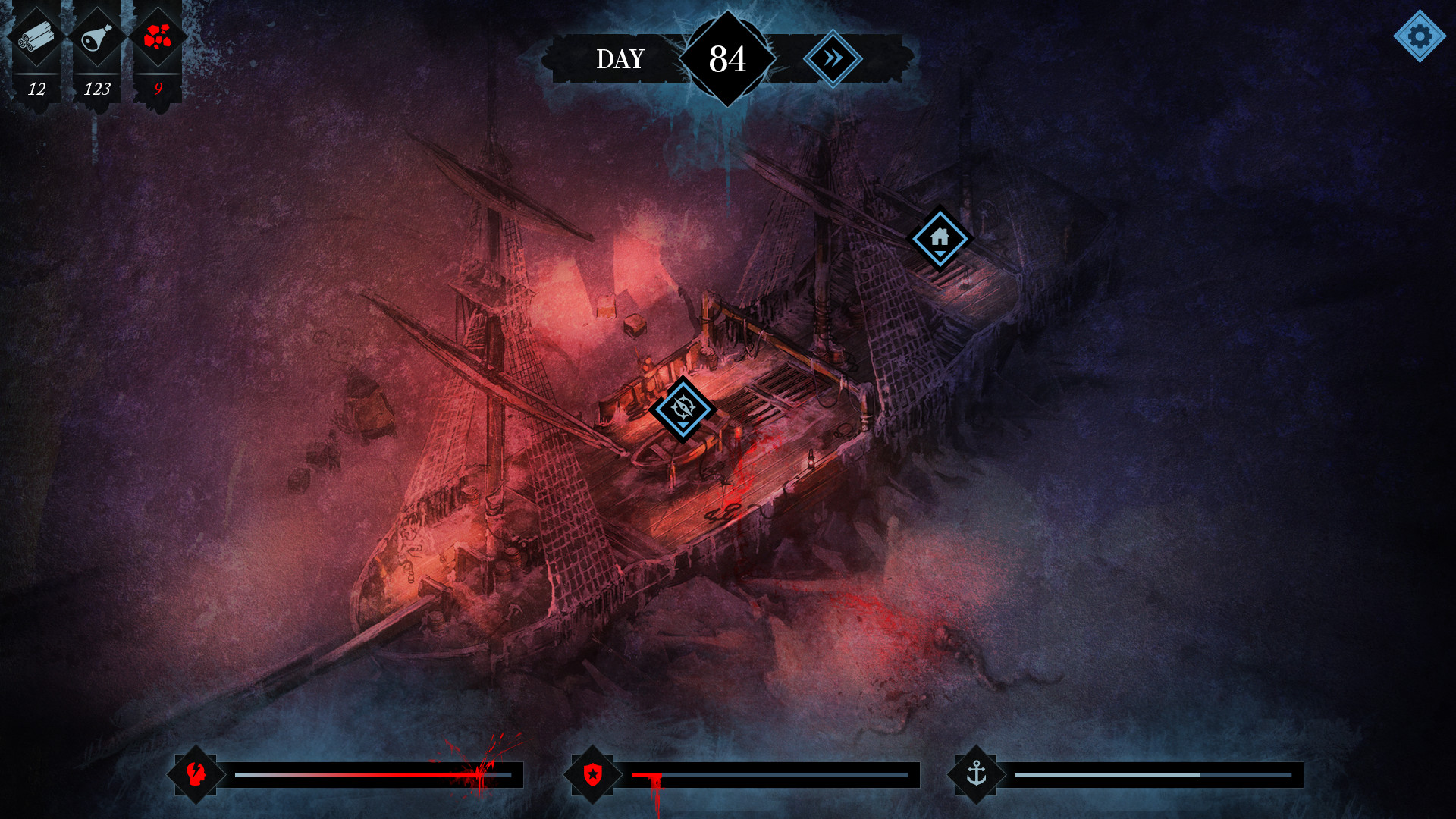 From a Polish developer comes a creepy strategy survival horror experience. Unseen Silence Games and Pixel Crow have announced that Terror: Endless Night is on its way to PC via Steam. This game mixes turn-based strategy with survival horror as you are forced to manage an ice-trapped ship.

Players will be met with hard decisions as starvation, mutiny, insanity, and death all take their toll. Decide how you will survive in the cruel arctic as the commander of a 19th-century relief expedition. This is a game about limited resources and the embrace of utter insanity.

RELATED: Stardew Valley Developer Speaks About His Relationship With Publisher Chucklefish After Their Compensation Issues

Terror: Endless Night is a mixture of survival, horror, and decision making. Captain an ice-trapped ship and decide how to handle every problem as it comes your way. This is a tough game that will require only the bravest of palyers to navigate their way through it.

RELATED: Rokabium Games' Something Ate My Alien Demo Out Now And Heads To PC This June

In the year 1845, two english ships embarked on a scientific expedition into the Actic under the command of Sir John Franics. These ships dissapeared without a trace causing several relief expeditions to dommence. This is one of thoe expidetions and you must find out what happened to the missing vessels.

Manage your ship in an unnatural and hostile enviroment. Keep the ship warm, assign tasks, manage resources, and try to ensure the survival of your crew.

This title will also confront palyers with difficult dilemmas. From mutiny to insanity you must make choices that will affect the entire crew, and deal with the consequences that birth from those decsiions.

The game also presents a unique world of horror and sintanity as you live on a claustrophbic ship, in the middle of the darkness, in a bone-chilling enviroment. Try and survive as everything goes horribly wrong on a rescue mission to an arctic hell.

This title deals with mature content and players should be ready for that before embracing this difficult journey.

Terror: Endless Night has no release date as of yet. the title does have an active Steam page along with tons of information about the upcoming journey into the dark. Decide whether or not you are ready to embrace a hellish land.