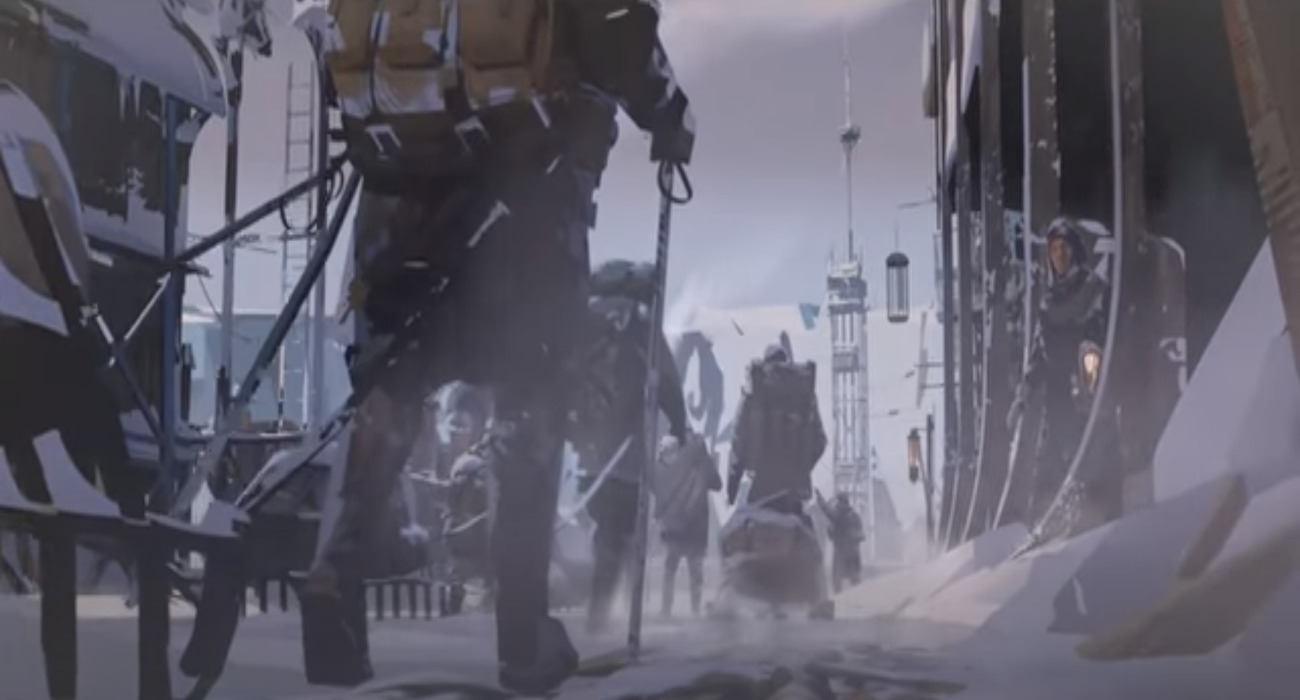 Fronstpunk is a pretty well liked city-building survival game that released back in 2018.  As the ruler of the last city on Earth, your job is to manage all aspects of society — including the people and the city’s infrastructure.

It has an icy steampunk vibe that definitely is the first of its kind and a reason why this game has stood out since launching. It’s the tough decisions you have to make as ruler that keep you coming back for more.

Fronstpunk has had a couple of expansions over the years, which have given players even more content and storylines to get excited about. And now, it’s about to receive its final one. Titled On The Edge, this latest and final expansion is set to release this August as reported in a recent trailer announcement.

It shows what life is like after the Great Storm. Those that survived have had to endure a lot, but not for nothing. They’ve been hardened by the harsh climates and now are more capable than ever before.

On The Edge will cover a story centered around citizens of New London. They’ve just accepted a special mission, one that will be filled with new challenges and mechanics. As the citizen’s leader, you’ll have to see them through to the end. Based on past expansions, you can bet you’ll have to make some tough decisions.

There will also be a new desolate map, which you and your survivors will have the pleasure of braving in effort to accomplish what seems like the impossible.

One of the challenges will be determining how the two settlements work together around these new areas. Do you have them work together or do you break them up and risk causing a fraction in how your society operates? That’s what you’ll get to decide when On The Edge releases in just one month.

It will be available on Steam, the Humble Store, and GOG. All in all, it looks like a particularly gripping tale that will cap off everything Frostpunk has had to offer since launch. It’s an amazing survival game that you can’t help but appreciate.

The difficult decisions and life as the ruler of all really starts to weigh on you after a while, but the journey throughout it all is well worth it. You’ll come out a different person, very appreciative of the epic and memorable journey you just went on.

Aug 12, 2021 Harry Alston 13770
Frostpunk 2 has been announced. After a long and successful run, with multiple DLCs and appearances on Game Pass, Frostpunk is getting a sequel. And...