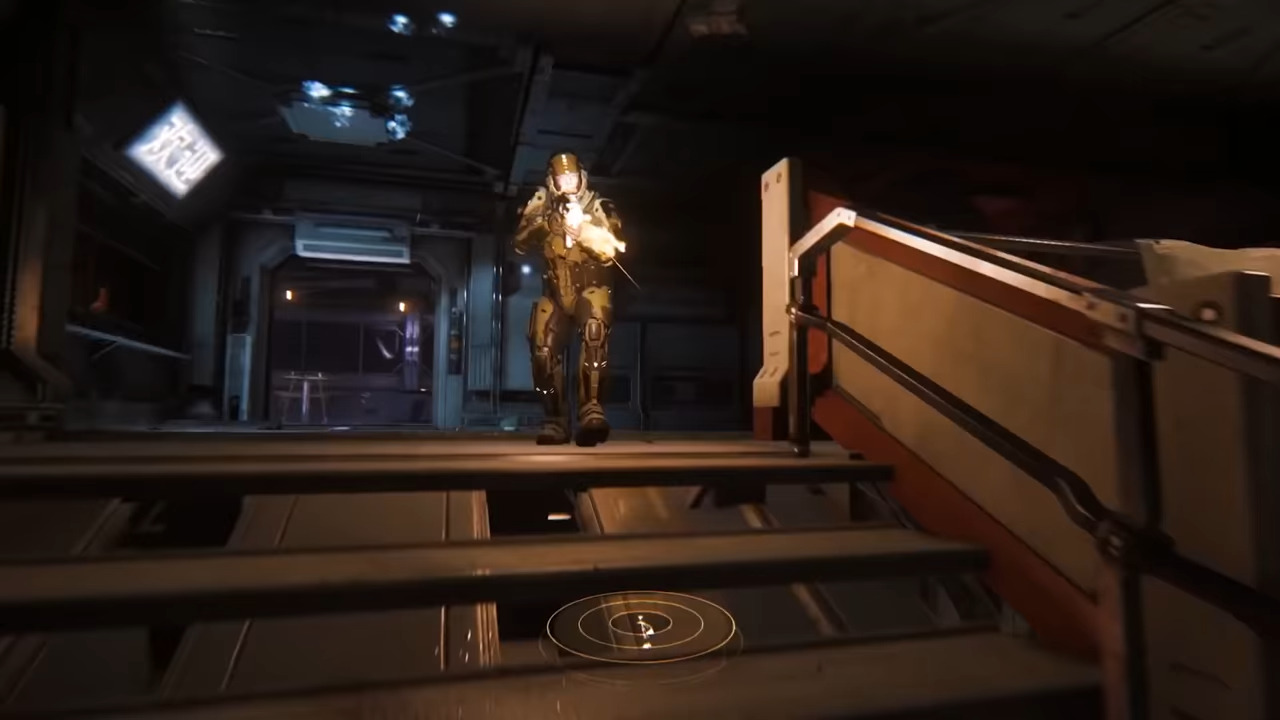 Star Citizen is a dangerous title to discuss; backed by frenzied crowd funders that are becoming increasingly frustrated by Cloud Imperium Games struggling to launch anything of merit while continuing to accept customers payments for microtransactions that can easily stretch into thousands of dollars for a singular ship such as the Javelin: a $2,500 limited-run ship.

Their crowdfunding has already surpassed $250 million; a staggering number for a studio that is indisputably floundering to get anything done. It continues to climb; in June they surpassed $300 million.

With more money than many nations GDP, you would think that Cloud Imperium Games is undertaking a massive title with reliable communications and updates going out to the community that has supported them; you would not be farther from the truth.

Star Citizen began back in 2012, and is now surpassing eight years of active development with very little to show for it thus far; at least as far as them matching their previous promises about the fully-fledged title stand. In 2016 they stated they had to remove half of the game for various reasons, attempting to explain away how they’ve missed multiple release dates and windows to backers that have shelled out a sizeable chunk of change for promises.

Yet Star Citizen isn’t the story here; we’re actually looking at the sister title of Squadron 42.

A stand-alone single-player experience where players will undertake a variety of missions set in the Star Citizen universe that will tie into the online component.

Early 2020 was when backers were supposed to get their hands on the alpha phase, and the beta was pushed back for twelve weeks; neither hide nor hair of either is to be found.

In March of 2020, the team stated that they were working on a public roadmap that would outline the progress the developers are taking to one day, perhaps, possibly, release a title. It has been four months, and the developers are somehow still struggling to bring that roadmap to light.

They could bring in the developers of Deep Rock Galactic, or Hades: both beautifully charming indie titles that worked on shoestring budgets (in comparison) and kept consumers in the know about every single step along the way, having multiple meaningful conversations with their users instead of publishing a rare cinematic teaser and calling it quits for the day.

A Cloud Imperium Games staff member attempted to quell the unrest on forums after Kotaku published an article in an apparent attempt at damage control; the forums were surprisingly far more negative than most posts; even as little as a year ago people were far more accepting of CIG pulling anything they wanted.

Multiple users have flat-out asked if they’ll see a release before they pass away (in a non-satirical manner); one user stated he was 55 and actually becoming concerned. Others note within the thread that if Star Citizen does release, they’ll stop receiving millions of dollars from fans that are purchasing limited-run ships (monthly) to lord it over the late-coming peasants with griefing; a likely thrilling prospect for anyone that hasn’t bought into this title yet.

Star Citizen and its accompanying title, Squadron 42, appear to be in dire straits led by a development team that struggles to produce results. Thankfully, multiple titles can fill in the void: Eve Online, Elite Dangerous, No Man’s Sky, X4 (and 3), Space Engineers, and even Everspace can all confidently compete. It’s woeful, however, for backers that believed not only in Star Citizen but Cloud Imperium Games as a whole.

Jan 5, 2021 Chris Miller 10713
Disclaimer: The writer is an early SC backer. Star Citizen, the game that has been in a vague state of development for nearly the past decade, has...

Dec 29, 2020 Harry Alston 18412
Since 2012, Roberts Space Industries has raised over $300 million dollars via crowdfunding for its game Star Citizen. There have been several...