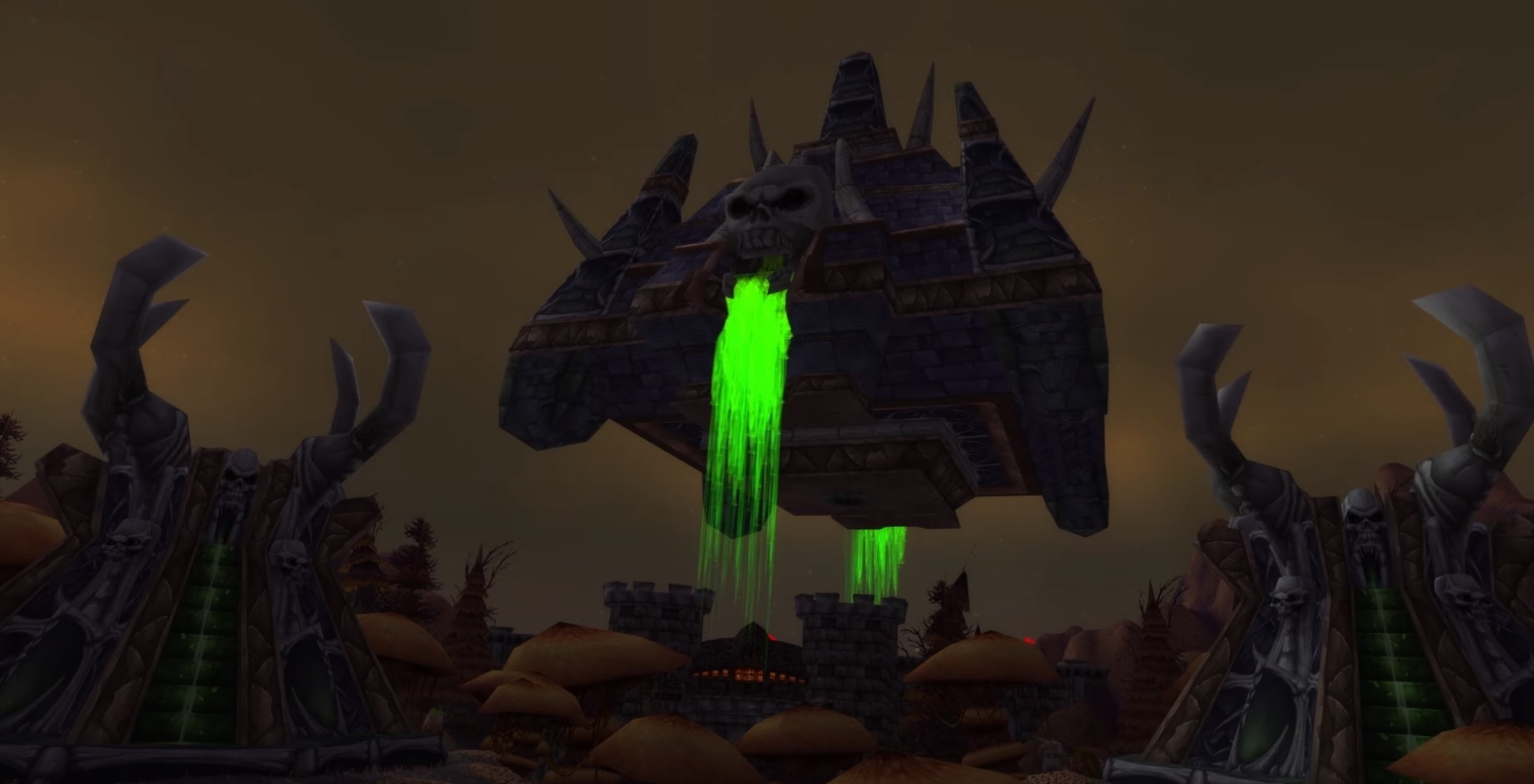 There’s been plenty of buildup to the final tier of raiding for World of Warcraft: Classic, with the tier set to drop in December. This drop sets it near the release of Mythic Castle Nathria on the World of Warcraft: Shadowlands client, so December will definitely be the month for raids!

But Naxxramas is, as one might expect, an extremely difficult challenge for Classic players. Blizzard president J. Allen Brack discussed the preparation in his fireside chat released earlier today, discussing the 6.5 million potions of Great Frost Protection that players have crafted to be ready.

There’s more than just consumables players are grabbing, though. Plenty have found themselves playing catch up to try and snag the gear needed to move into some of the endgame content.

This can come in the form of players marching through the other raids to be geared as possible to charge into Naxxramas at open, or it can be in the form of crafting up whatever can be crafted to jump into whatever content one can find.

Such is the case for a hotfix applied to the World of Warcraft: Classicservers, where the developers recently announced that they added the 1.11 patch Nature resistance gear into the title, bringing back some much-needed catchup gear for players.

This nature resistance gear isn’t going to be the most useful for you in Naxxramas, but if your guild or raid group is still struggling with Ahn’qiraj – or if you just never managed to find your way into the raid for other reasons – you might want to grab these items.

Most of these come from crafting professions, with only two coming from other sources. The Savage Guard enchant and the Band of Cenarius ring are both rewards from completing quests, obtainable regardless of profession.

Leatherworkers will find work making the Bramblewood items, a set of leather gear for rogues, druids, and the like. The Bramblewood belt, boots, and helm combine to give the wearer 70 bonus nature resistance.

Plate-wearers will be searching for a blacksmith to grab their Ironvine weapons. The Ironvine belt, gloves, and breastplate combine to give those that can wear plate – warriors and paladins – 75 bonus nature resistance.

RELATED: After Ninja Theory's Success With Hellblade: Senua's Sacrifice, They're Working On Another Mental Health Project

Finally, cloth wearers will be searching for a tailor so that they can grab their three Sylvan items. The Sylvan shoulders, crown, and vest combine to give cloth wearers – warlocks, mages, and priests, mainly – 80 nature resistance.

As a bonus, everyone will want a tailor for the final item, Gaea’s Embrace, a tailor-made cloak. This item drops another 20 bonus nature resistance for any and all classes who choose to equip it!