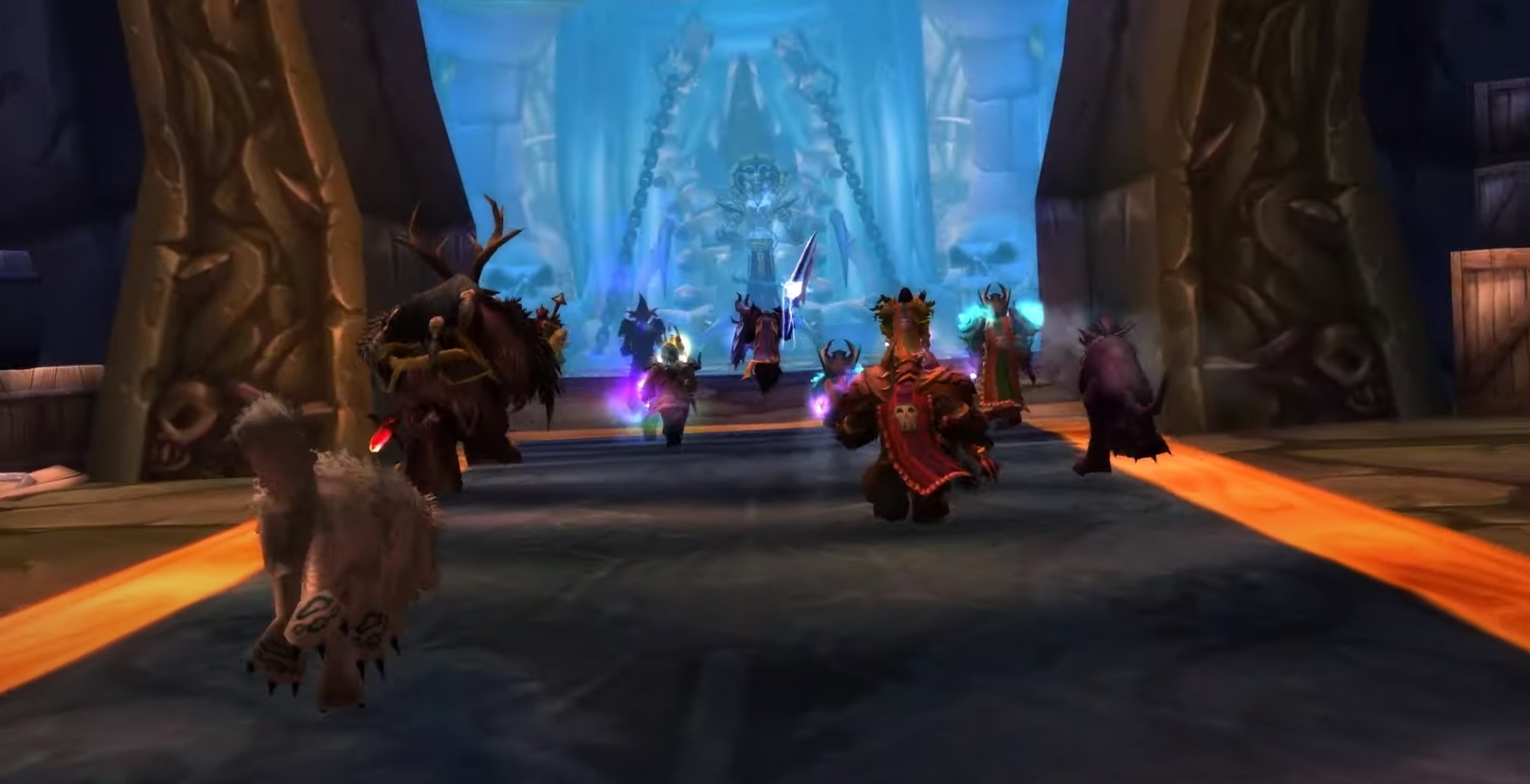 Blizzard has had an intense 2020, as most of us would likely agree to have had by now. After the COVID-19 pandemic forced the developers to push the release of World of Warcraft: Shadowlands back to November 23rd, they’ve had a rather intense year as well.

While that’s far from the only thing that Blizzard has been embroiled in this year, it’s one of the first to come to mind for much of the fan base, especially given how recent the delay and subsequent release date announcement was.

But much of the World of Warcraft base is still stuck in the past – 2004, to be exact. 2020 marked the first year that World of Warcraft: Classic was fully active, and the title has made a world’s worth of progress.

In a recent fireside chat to bridge the gap left by the canceled BlizzCon 2020, Blizzard president J. Allen brack discussed the launch of Classic and everything that players have done since the launch, naming off some interesting statistics.

Perhaps more interesting than what we’ve done is what’s to come. Recently, Blizzard began testing for the upcoming release of the final raid tier of World of Warcraft: Classic, the endgame raid Naxxramas.

A new secret has been found deep in the waters of Grizzly Hills… Go there to meet the Glimmerfin murloc tribe and obtain the Glimr battle pet!#Warcrafthttps://t.co/XuUgfOon6Opic.twitter.com/tGt5uzEZLx

“For WoW: Classic, we’ve announced Naxxramas. The storied, 15-boss and final raid from this era will go live in December. Kel’thuzad is personally one of my all-time favorite bosses in WoW,” Brack states, reflecting on what’s to come.

Discussing the upcoming raid release, he also mentioned the statistics of how the players have been preparing. There have been more than six and a half million potions of Greater Frost Protection created in the build-up, an integral item for the raid.

But with everything else that’s already come, there’s also been plenty of deaths. Brack urges the players to stay safe out there as, to date, the Classic client has logged nine billion ghosts (and wisps!) throughout 2020. Be nice to your healer!

Brack ends his discussion of World of Warcraft on this positive note, also discussing the staggering statistics of how many characters have been made, and how many levels have been dinged. As we step into 2021, World of Warcraft has a massive year ahead of them with the launch of Shadowlands, as well as whatever the developers have in store for World of Warcraft: Classic moving forward.