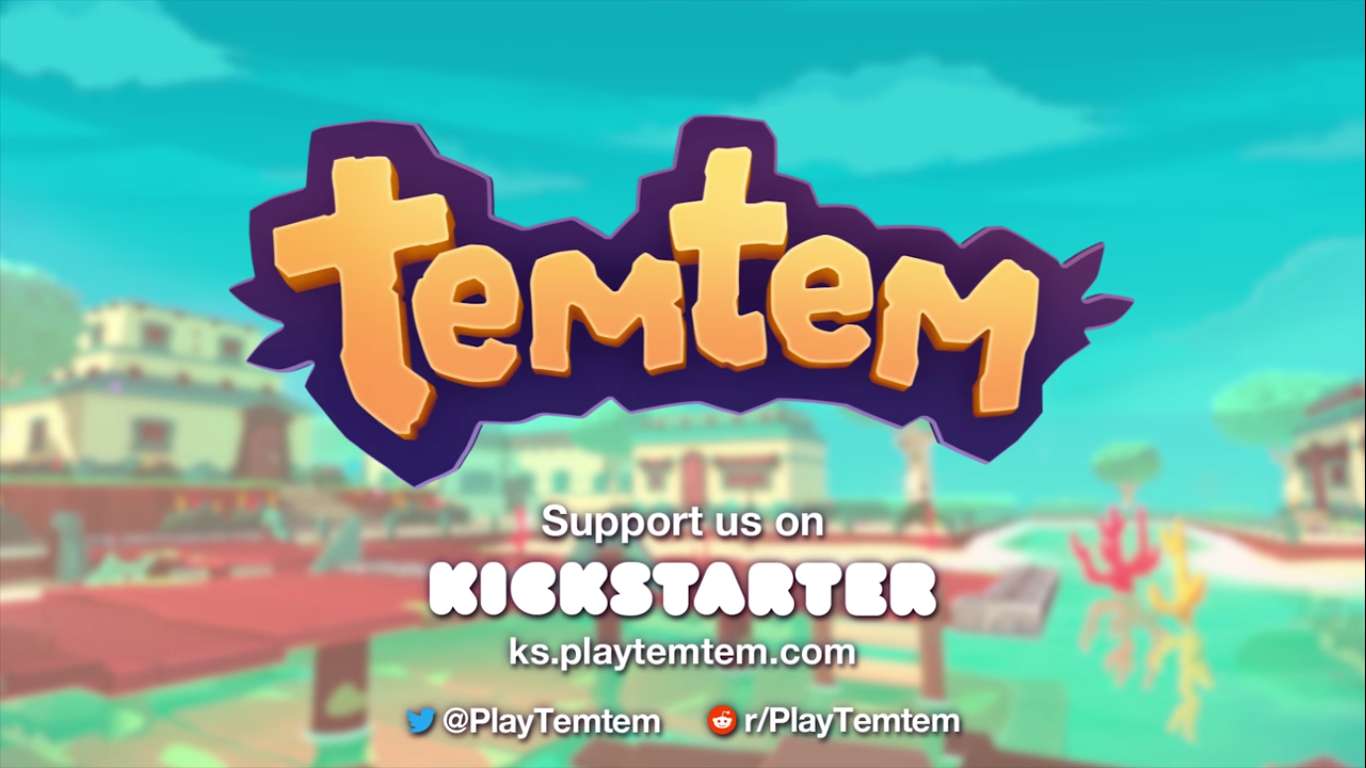 It has been called unique, strange, and a clone, but despite the good and bad press, Temtem continues defiantly forward to its Early Access date. The game draws clear inspiration from the Pokemon franchise and it is not ashamed of it either. The game’s very own description reads “massively multiplayer creature-collection adventure inspired by Pokemon.” It takes one glance at the gameplay footage to see the similarities in this game and the beloved Pokemon franchise.

This has not stopped developer Crema from working on this project and pushing it towards their goal. The game is much more than a Pokemon clone, as it includes many MMO aspects that are lacking in the Gamefreak games. This multiplayer functionality gives way to a new design in the Pokemon-inspired world.

It would be unfair to say that Pokemon has exclusive rights on creature collection games. Many have tried to break ground in this genre in the past, Digimon and  Spectrobes, especially, but none have been able to shake the criticism of being a “Pokemon Clone.”

There are many fans that continue to push that Digimon is a rip off of Pokemon even though they are, in their core, very different concepts. To see another game launch with such great potential many fans are rallying behind Temtem to give it a try despite the negative statements being thrown around.

There are many inspired and creative creatures to find within this world. While using natural animals as templates remains a constant in both franchises, Temtem is taking a more organic approach to monster design.

It is probably these unique monsters that draw players into this game in the first place. Pokemon, over the years, has had some truly unique and awesome looking monsters. Recently fans have noticed a lack of creativity as it seems that almost everything can be a Pokemon. From ice cream cones to a pile of gears the creature-based inspiration is quickly fading in return for

The game has many features not found in the Pokemon games. From an online shared-world to chat functions, on the spot battles, and character customizations, you can really create a virtual life in this fantastical world. Customize your character and home, along with the opportunity to catch every Temtem.

The game’s early access will be a PC exclusive, but the developers intend to release the game for Nintendo Switch, PlayStation 4, and Xbox One at a later date. The Early Access will include three islands to explore, 76 Temtems, and a 20-hour campaign.

Destiny 2 Is Currently 25% Off On Steam For All Released DLCs, Offer Ends Soon

Dec 8, 2020 Jeremy Green 4420
The PlayStation 5 has now been out for several weeks. For those that have been lucky enough to find the system at a decent price, they have been...

Aug 7, 2020 Harry Alston 19610
Temtem has been available on Steam in Early Access since January this year. It was announced this week that the game will make its way to consoles in...

May 30, 2020 Chris Miller 7070
Temtem showed up looking ready to smite the aging Pokemon franchise into the ground as GameFreak seemed to continue to struggle with iterations and...