Destiny 2 Is Currently 25% Off On Steam For All Released DLCs, Offer Ends Soon 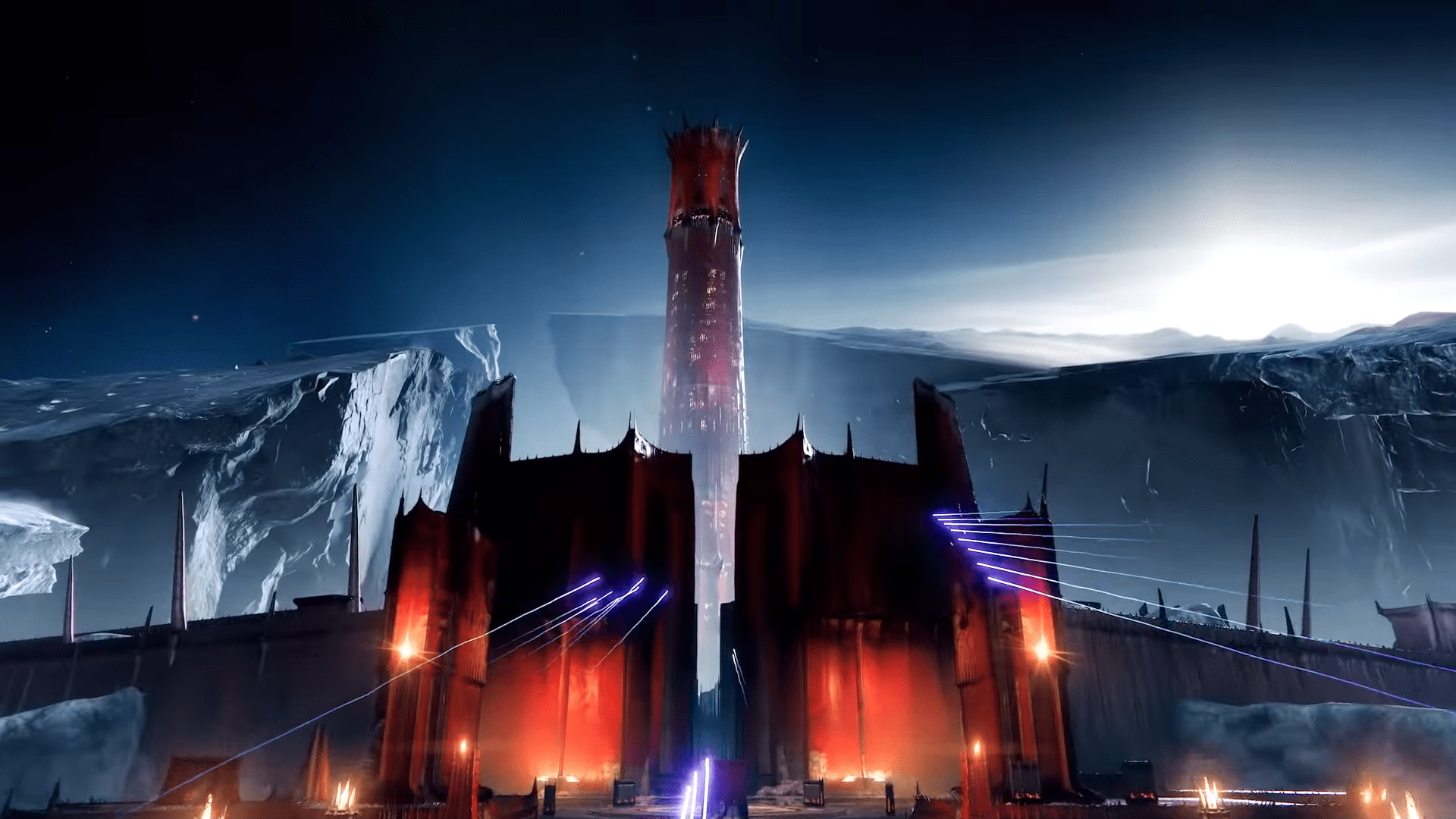 Destiny 2 has had a bumpy road thus far, all things considered; from exclusively being offered on Blizzard’s Bnet launcher, to now being offered for free on Steam, it hasn’t always looked up for the franchise.  Offering PvP and PvE content, the beleaguered title has experienced more than its fair share of lumps.  This shouldn’t be too surprising; it came out to rough review from longtime fans that have been onboard since Halo 3: ODST, which was Bungie’s first exploration of the game type.

Granted, Destiny 2 does have microtransactions prominently displayed in their Steam storefront, which is an immediate turn-off to many possible consumers.

Yet the idea of PvP content being mixed with PvE content does work to an extent; the original Destiny was massively successful for the company, despite a frustrating grind for some.  Developers Bungie continue to try to bring the game up to fan expectation with patch after patch, but it seems relatively stagnant for the majority of players in terms of reviews.

This is the final weekend of Season of the Undying.

Complete your Season Pass, Triumphs, and earn your Vex Offensive weapons before it ends on December 10.

Bungie retaliated with the first DLC offering, Destiny 2: Shadowkeep.  Shadowkeep came out to similarly middling reviews, with less than half of those who purchased it recommending anyone else to pick it up.  This DLC brought about a very short campaign which offered ‘exotic’ tiered weapons to players that complete it, a new planet to fight on which ended up being the moon, and bugs galore.  The DLC offering wasn’t entirely successful in what Bungie hoped to achieve, yet ultimately does add content, which Bungie was after.

Shadowkeep also brought 5 exotics total, although one was given to anyone who purchased the DLC; a super-rare gun weapon that everyone receives is just a weapon, no matter the color and title.

The Shadowkeep Digital Deluxe edition is for those that prefer multiple adjectives in their Steam game titles, and also includes a Season Pass for the Season of the Undying.  This version of Shadowkeep is reviewed a bit more pleasantly, yet overall the same pitfalls of the DLC remain poised ever on the cusp of players peripheral vision.

Thus, on the back of Destiny 2 releasing their 2.7.0 patch that brings additional ways to grind with new content, they’re offering a 25% off sale that ends on December 10th.  The price totals USD $44.99 while the deal is in effect, making it a worthwhile buy if you’ve played the free-to-play aspect of it and found yourself hungering for more.

If you haven’t played the free-to-play version on Steam yet, it would be wise to explore that option before jumping into the universe for $45.