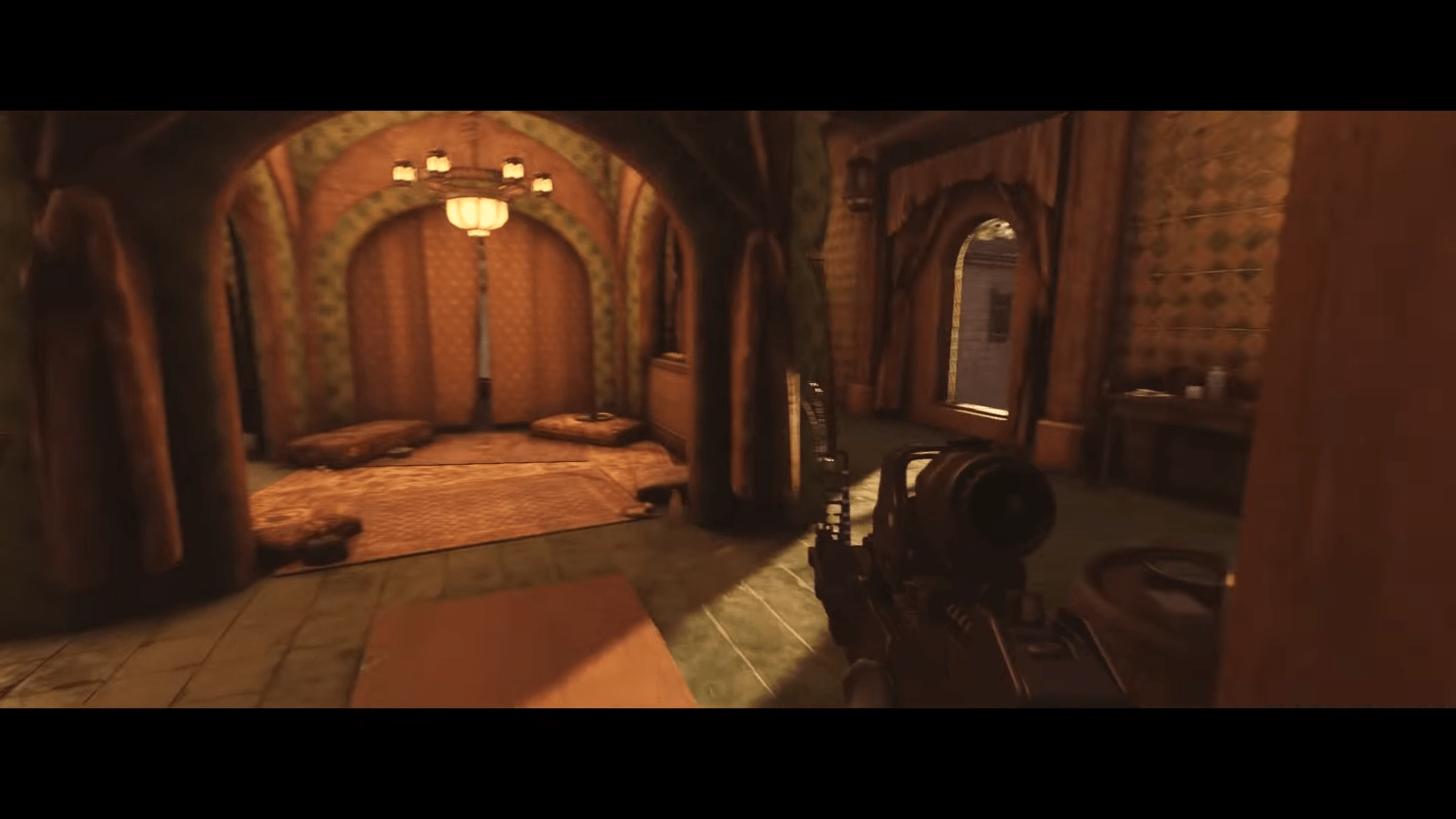 Insurgency: Sandstorm is the latest edition of the Insurgency franchise to hit Steam from developer New World Interactive.  Featuring online PvP along with PvE missions, Insurgency attempts to bring the chaos of the modern-day battlefield to PC players internationally.  Bringing players a highly-tactical FPS where communication is key, and the time-to-kill is brutally fast, Insurgency: Sandstorm is the next-of-kin for the indie hit Insurgency, making almost everything bigger, bolder, and harder.

Insurgency: Sandstorm was met with a resoundingly positive reception, making the second iteration a commercial success within days.  New World Interactive is content with continuing to push content to their most recent iteration, bringing about patch 1.5.  The newest patch brings players a new game mode called ‘Domination’, performance improvements, polish, and even some new quality of life features that many will find themselves welcoming with open arms.

First and foremost, you can now report other players on the server.  Whether they’re being extremely toxic, or you suspect them of cheating, you can finally report players.  A bit baffling that this feature has only now just come out, with the game a week-and-a-half away from being a year old, and PvP games not necessarily known to bring out the best in humanity.  Nonetheless, it exists now.  New World Interactive is quick to inform players that this system is only in its first implementation, and will continue to be monitored for effectiveness over time in culling unbecoming behaviors.

Additionally, friends can now join battles that are already in-progress, allowing your friends to come to your rescue mid-match rather than having to quit out when they get online.

Queueing for your desired game mode has also received drastic improvements, now allowing players to queue for multiple game modes at once, and joining whatever the match-making system can find first.  Gamers will also see a new estimated time to find a match based on what they’re queueing for.

The Ground Battle has been separated into Push, and Frontline playlists, allowing players greater control over their battle destiny.

Finally, a new game mode rounds out the patch.  Called ‘Domination’, three objectives are active on the map for players to fight over.  The more points a team controls, the faster they accrue points.  Respawns are randomized around the map, much like Team Deathmatch, and all weapons are available for selection.

A fine patch, all things considered; New World Interactive is killing it in support of their brutal FPS.