The Rocket League Championship Series Season 8 is speeding its way to its final event of the year. The Season 8 World Championship will crown the ultimate esports soccer-vehicle players of this series!

Here is the new Rocket League Championship Series intro video that will be playing at the World Championship as well as Season 9 streams.

Season 8 will be ending next weekend, as 12 teams head to the Palacio Vistalegre in Madrid, Spain, for some LAN esports fun.

The 12 teams that have lapped the rest and heading to Madrid are:

The format of the World Championship will feature a Group Stage on December 13th and 14th, and then the Playoffs on the 15th.

The Group Stage will split the 12 teams in two, six teams per double-elimination bracket. Each match will be a best of five series, and the top three teams from each bracket will move on to the Playoffs.

The Playoffs is a single-elimination bracket, best of seven series, that will determine the World Champions!

The prize pool as of right now is $529,500 USD and will be divided accordingly:

There will also be a World Championship MVP determined, and that gamer will take home an extra five grand! Each team is guaranteed to take home a check, which is always a win in an esports league.

Fans can watch the World Championships live from the Palacio Vistalegre, or they can tune into the official Rocket League Twitch, which will be live-streaming the action.

There are also broadcasts available in French, German, and Spanish, and if gamers are interested in any of those, they can head to the Rocket League website for more details! Tournament play will begin at 6 am PST, which will be 3 pm local time, each day of the tournament, unless posted otherwise.

The Rocket League Season 8 World Championship has shaped up to be a fantastic weekend of vehicular-soccer madness! 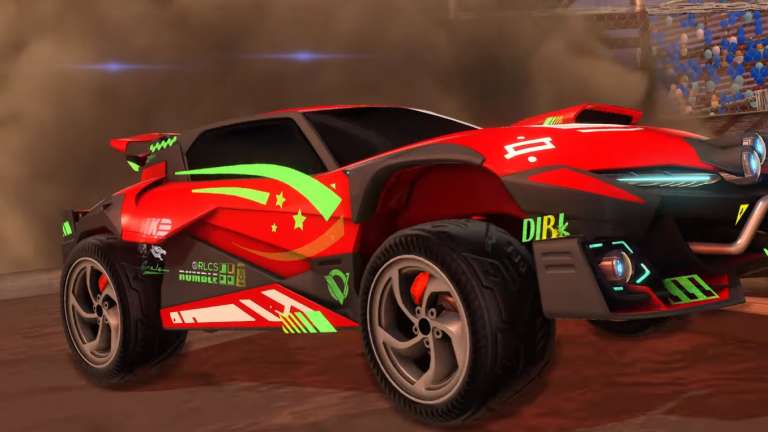 Sep 25, 2020 Chris Miller 6680
We can all be adults and admit when our more 'doom and gloom' forecasts aren't as on the nose as we like; Rocket League is doing impressively well,... 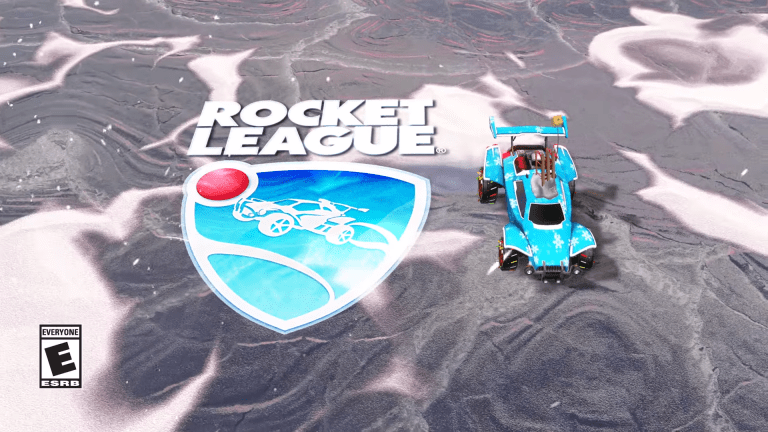 Sep 24, 2020 Chris Miller 4680
The big day has finally come and gone after PC users noted massive frustrations with Psyonix's tactic that some have called a 'bait and switch' to...