Last year, when Blizzard decided to discontinue the esports and competitive league for Heroes of the Storm – Heroes Global Championship – a lot of the professional players were unhappy with this decision.

The team has been immersed in the esports of Heroes of Storm since the beginning of its launch. Back in 2014, Team Liquid has put together a group of players to compete for the BlizzCon Exhibition Tournament for that same year. And that decision has paved the way for the team to join the many more events for Heroes of the Storm.

By the time 2018 came in, Team Liquid got to accomplish the goal they had set from the beginning. They had a roster that qualified for the Heroes Global Championship World Championship. Unfortunately, by the end of last year, Blizzard decided to stop their support for the competitive scene of Heroes of the Storm.

Members on the Heroes of Storm team remained on contract to Team Liquid for an additional month to assist them in having a smooth transition following what they choose to do next now that they are saying goodbye to the game.

In the website of Team Liquid, the team has shared the detailed history that they had with Heroes of the Storm. They included the team’s statistics from 2017 to 2018.

The fastest game that they had lasted for only 6 minutes and 53 seconds, meanwhile, the longest game they ever played lasted about 38 minutes and 39 seconds. Team Liquid also showcased the team’s most played heroes, best heroes, signature heroes, most played maps, as well as best maps.

Some information regarding where the individual members plan on venturing out are also shared on their website. Everyone has remained as close friends and has been helping each other out on finding their next options.

SportBilly has also been playing League of Legends, but he is switching it up with Fortnite streams from time to time.

As an end to Team Liquid’s note, the founder, Victor ‘Nazgul’ Goossens expressed his discontent with how Blizzard handled things and canceled the championship without any warning. He writes that a lot of young adults depend on its existence. Canceling it in just a short notice is highly irresponsible.

Hopefully, we will be seeing Team Liquid’s former Heroes of the Storm team playing together again in another MOBA game in the future. For now, let’s hope that everyone will be successful and happy in whatever they choose to do next. 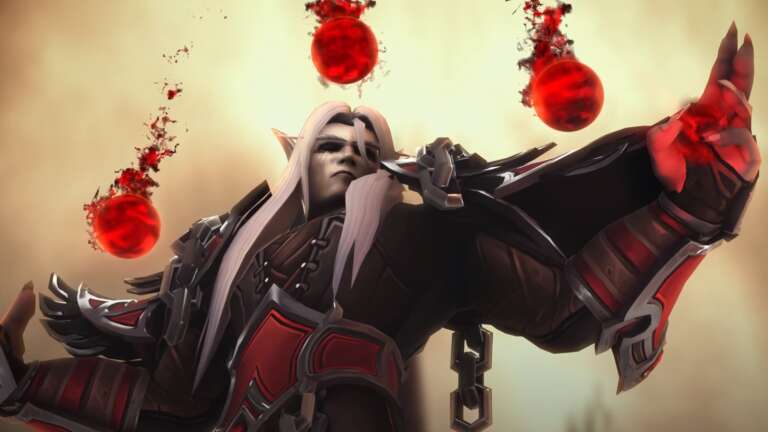 Nov 13, 2020 Kenny Kimberly 6120
The gaming community is home to some wonderfully talented and creative individuals, and few things spur creativity more than new releases and... 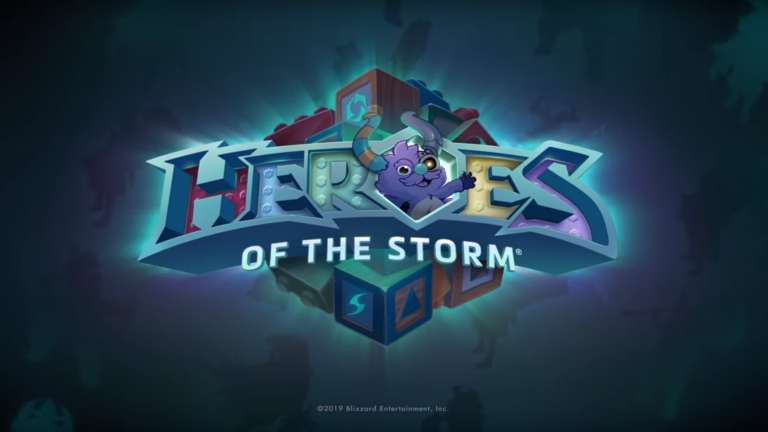 May 6, 2020 Kenny Kimberly 9710
Blizzard's latest set of changes to their MOBA title Heroes of the Storm comes with a heavy refocusing on the design of both Cassia and Tracer....

May 6, 2020 Kenny Kimberly 4750
Blizzard's foray into the MOBA genre, Heroes of the Storm, is getting a sizeable update in its next patch! This patch is bringing a huge amount of...