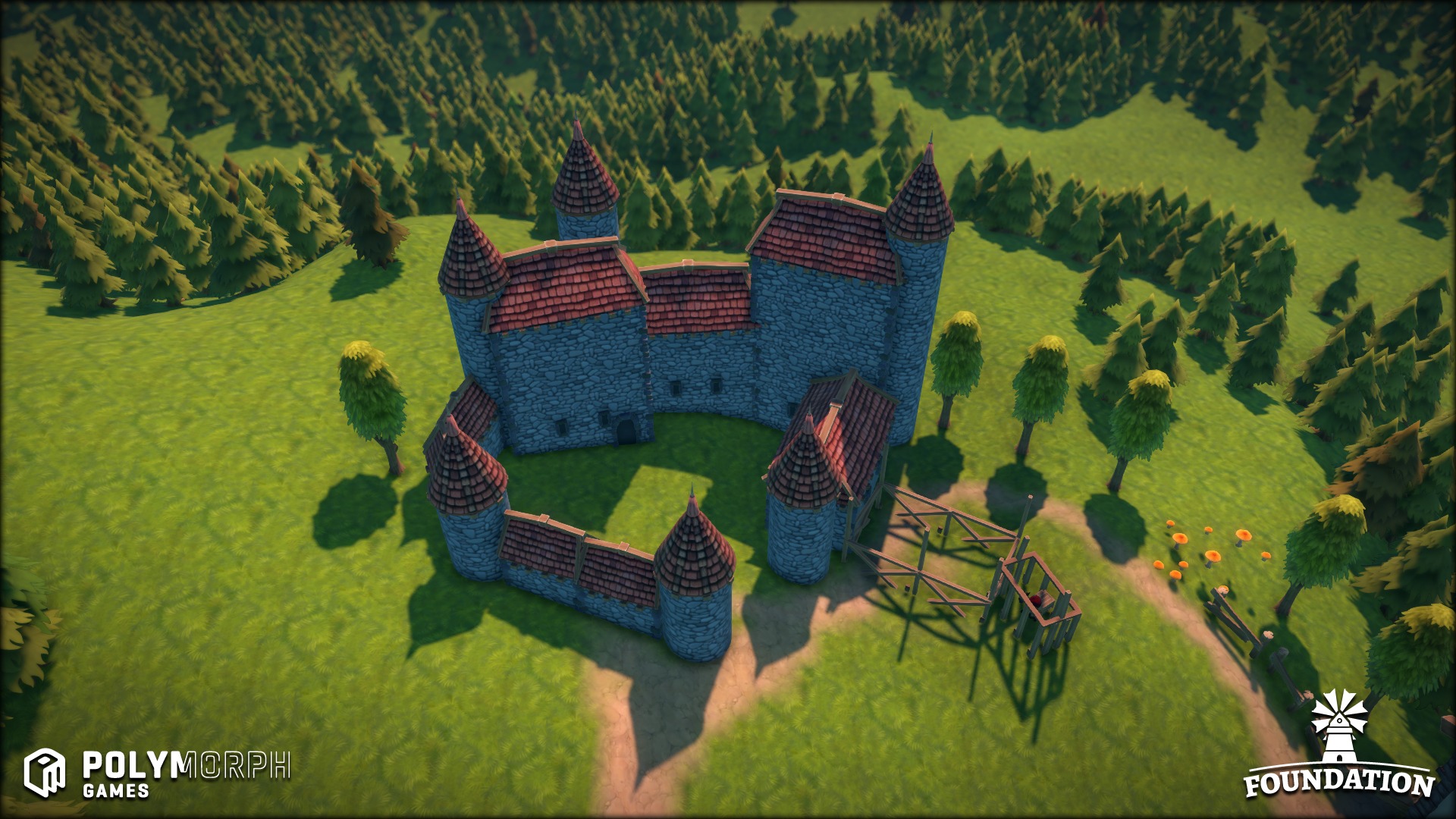 Foundation, the medieval city-building simulation game developed and published by Polymorph Games, started its Early Access at the beginning of this month. The game involves a medieval style of city building, which means it doesn’t rely on grids to plan it out, unlike modern urbanism.

To play this, players will use a free-form painting tool that will allocate their city’s zoning areas – residential, extraction, food, forest, and forbidden land. The inhabitants of the player’s city will then farm, build, or extract resources on that location.

Since Foundation is completely grid-less, it can result in some crazy streets curving around the area or even buildings popping up on random crossroads. Players will surely enjoy seeing their cities grow naturally just like a real medieval city.

The Early Access for Foundation also includes features such as four different maps and over 30 buildings. What’s more is that players will get to customize and construct their buildings such as castles, churches, monuments, abbeys and many more, using the game’s creation tool.

And there are already a few players who have created some brand new mods for the game and uploaded it on Foundation’s Mod.io to share it with other users.

With proprietary tools and their in-house game engine, Hurricane Game Engine, Foundation provides full support for modding so players can create something unique.

There are already 10 mods shared on the website, and more will eventually be shared as the game progresses and players think of something new. There’s an Easy Mode that will assist new players in building their cities for a meager price and villagers won’t be able to leave.

Being the ruler of the city, players will have to build relationships with the various factions – the nobles, clergy, and the peasantry – to unlock more buildings in the game.

Players would also need to manage the inhabitant’s needs, resource extractions, skills, transformations, and many more.

As of now, the game only contains about 40 percent of what the developers have planned for it. As development goes on, there will be some improvements added and made to the game including a map generator, job evolution, improved interface and navigation, new modding capabilities, and more.

Currently, the Early Access of Foundation is available for purchase for $30 on Steam. 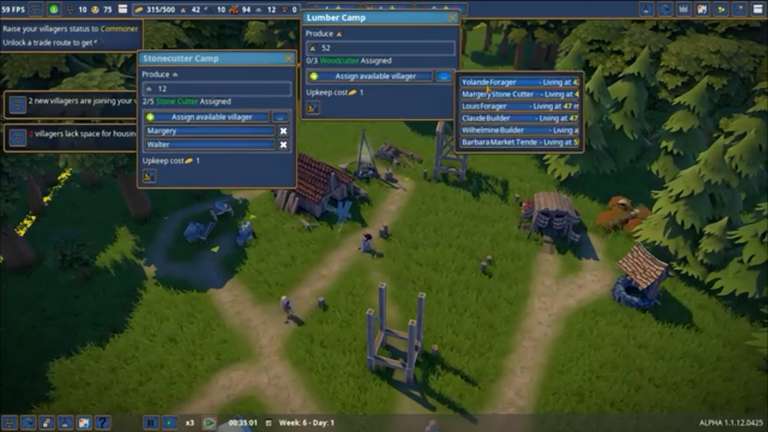 Aug 8, 2019 Jeremy Green 14270
Every once in a while, you feel the need to build as a gamer. The action-packed sequences take a backseat and the creativity comes to the surface.... 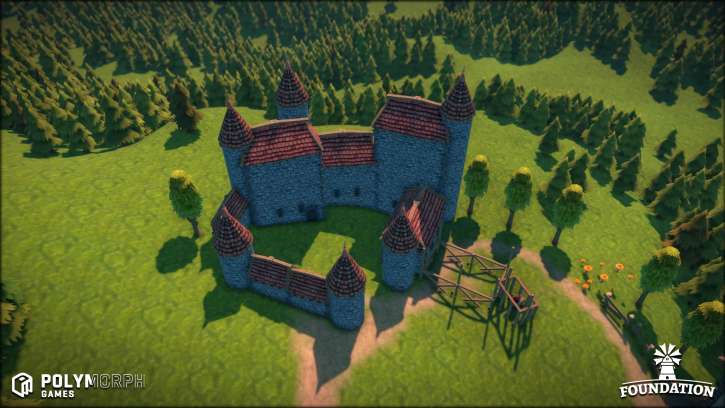 Feb 11, 2019 Emily Lauren 14220
Foundation, the medieval city-building simulation game developed and published by Polymorph Games, started its Early Access at the beginning of this...