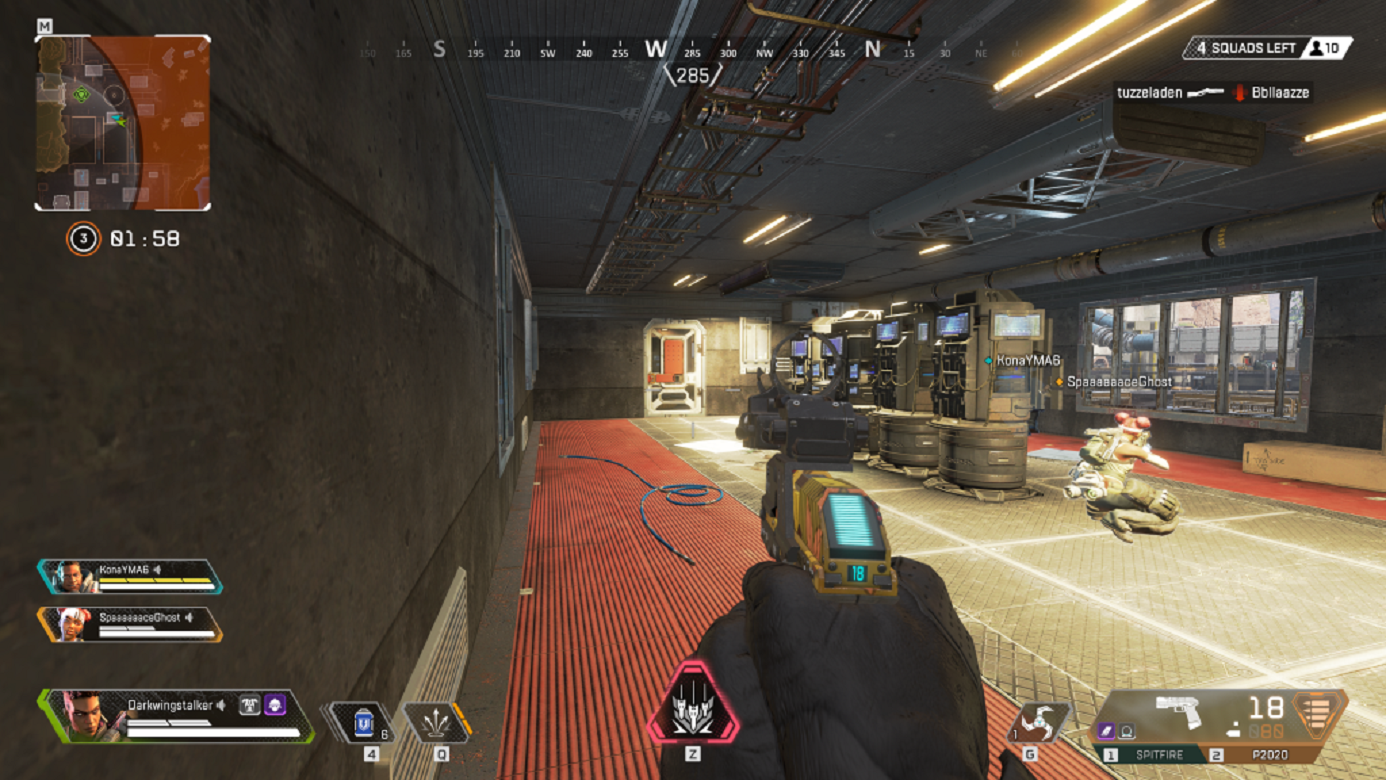 Apex Legends has garnered a lot of attention in the last few weeks since its initial release. Although some were a bit disappointed it wasn’t a direct sequel to Titanfall 2, many are pleasantly surprised with its battle royale play. Developed by Respawn Entertainment, Apex Legends is currently free to play for Xbox One, PS4, and PC users.

There are many shining moments of this game, such as the diverse Legends characters. Each has its own unique attributes and abilities. Once players select their character, they can jump in with two other players and battle it out in squad mode. It’s a different pace compared to the larger-scale battle royale titles, such as Fortnite and PUBG. Still, the different approach certainly makes Apex Legends stand out from its popular competitors.

Apparently, Apex Legends isn’t done making improvements, as reports have surfaced of new solo and dual-play modes. The news broke via a Fortnite data miner. Not much detail was provided except for the phrases ‘solo and duo mode’ showing up in coding. When these modes are going to hit the market remains unclear, but they should add to an already impressive battle royale experience.

Not that teaming up with two other friends in squad mode is a bad time by any means, but sometimes you want to be a lone wolf. The solo mode would give users the chance to put their own combat skills to the test, in the ultimate battle for supremacy. It’s one of the reasons why Fortnite and PUBG have been so successful.

Apex Legends is working with this successful recipe and improving upon it with their Titanfall mechanics and weaponry. Unfortunately, there aren’t any large-scale mechs to jump inside – but Respawn still incorporated some of the lore that made Titanfall such a great game.

If you haven’t yet had the chance to play this new battle royale entry, now is the time. There’s something for everyone in terms of characters. As mentioned earlier, each possesses unique abilities with particular roles when they hit the battlefield. Another feature to note is the revolutionary ‘ping system.’ It enables players to mark where they want to go, call for supplies, and direct teammates to their appropriate combat positions.

The game hasn’t been out for very long and already is getting major upgrades, as reported with the addition of new modes. One can only wonder what this game will look like in just a few months.