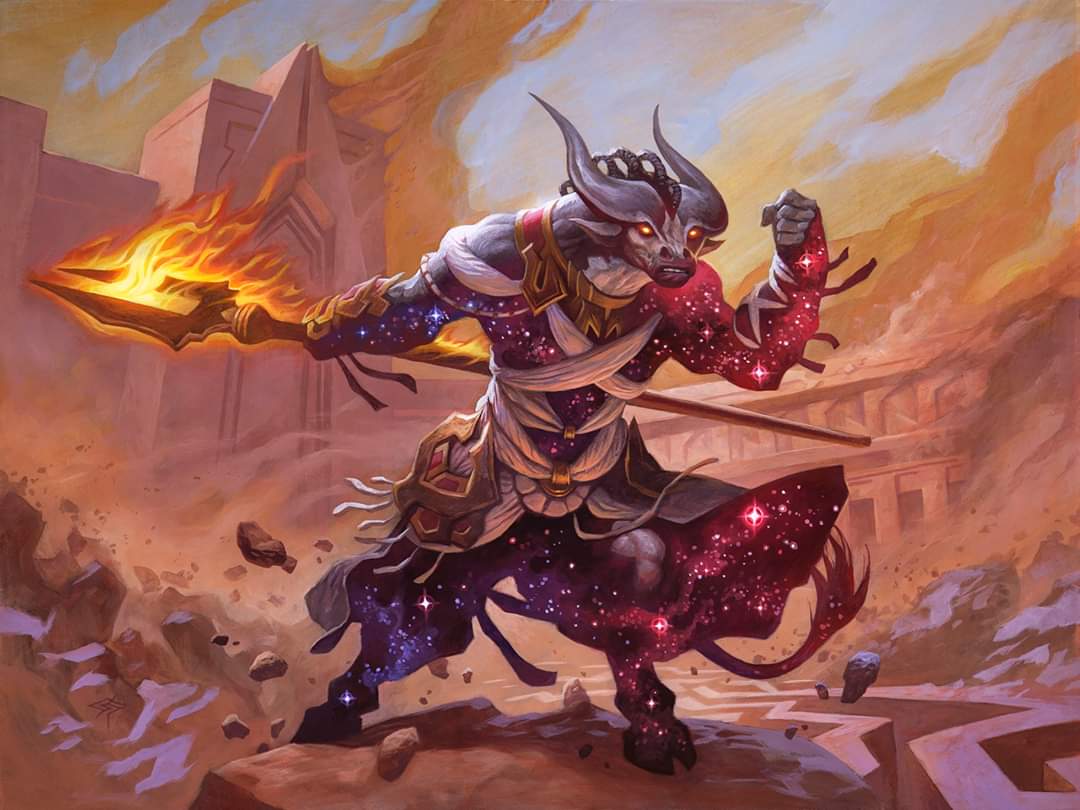 https://happygamer.com/all-30-new-subclasses-officially-printed-in-tashas-cauldron-of-everything-finally-revealed-93128/ is Wizards of the Coast’s newest book, having only released just under a week ago. This new book serves as a rules expansion for Dungeons and Dragons Fifth Edition, adding a host of new content for players to peruse.

Some of this new content comes in the form of 30 new subclasses, previously conceived and playtested through the Unearthed Arcana section of the D&D website. The Twilight Domain is one of the new subclasses finalized in Tasha’s Cauldron of Everything and seeks to add a bit of darkness to an otherwise illuminated class.

At 1st level, clerics of the Twilight Domain receive Twilight Domain spells. You gain access to a variety of spells as you reach certain levels in this class, and they don’t count against the number of spells known and are always prepared. The main takeaways from this list are Faerie Fire, Moonbeam, and Greater Invisibility.

When you choose this subclass at 1st level, you gain bonus proficiencies with martial weapons and heavy armor.

Eyes of Night is another 1st level feature, giving you enhanced darkvision. You have darkvision out to a range of 300 feet. As an action, you may grant this feature’s darkvision to a number of willing creatures within 10 feet that you can see equal to your Wisdom modifier. This feature lasts for an hour. Once you share it, you cannot do so again until you either finish a long rest or expend a spell slot of any level to recover it.

The final 1st level ability is Vigilant Blessing, allowing you to use your action to touch a creature (this can include yourself), giving them advantage on the next initiative roll they make. This benefit lasts until they make the roll or if you use this feature again.

2nd level gives Twilight clerics an additional way to use their Channel Divinity with Twilight Sanctuary. As an action, you present your holy symbol and a sphere of twilight emanates from you. The sphere is centered on you, has a 30-foot radius, and is filled with dim light. It moves with you and lasts until you are incapacitated or die. Whenever a creature (including you) ends its turn in the sphere, you may grant it one of the following benefits:

– You grant it temporary hit points equal to 1d6 + your cleric level.
– You end one effect on it causing it to be charmed or frightened.

Steps of the Night rounds out the mid-tier abilities at level 6. As a bonus action when you are in dim light or darkness, you can magically give yourself a flying speed equal to your walking speed for 1 minute. You can use this bonus action a number of times equal to your proficiency bonus, and you regain all expended uses after finishing a long rest.

The 8th level ability is pretty short, only augmenting your damage. Once on each of your turns when you hit a creature with a weapon attack, you can cause the attack to deal an extra 1d8 radiant damage. When you reach 14th level, the damage increases to 2d8.

The final ability, Twilight Shroud, rounds out the class at 17th level. You and your allies are granted the benefit of half cover while within the Twilight Sanctuary.

Tasha’s Cauldron of Everything: The Circle Of Stars Druid Subclass Gets Final Revision In Wizards Of The Coast’s Newest Rules Expansion