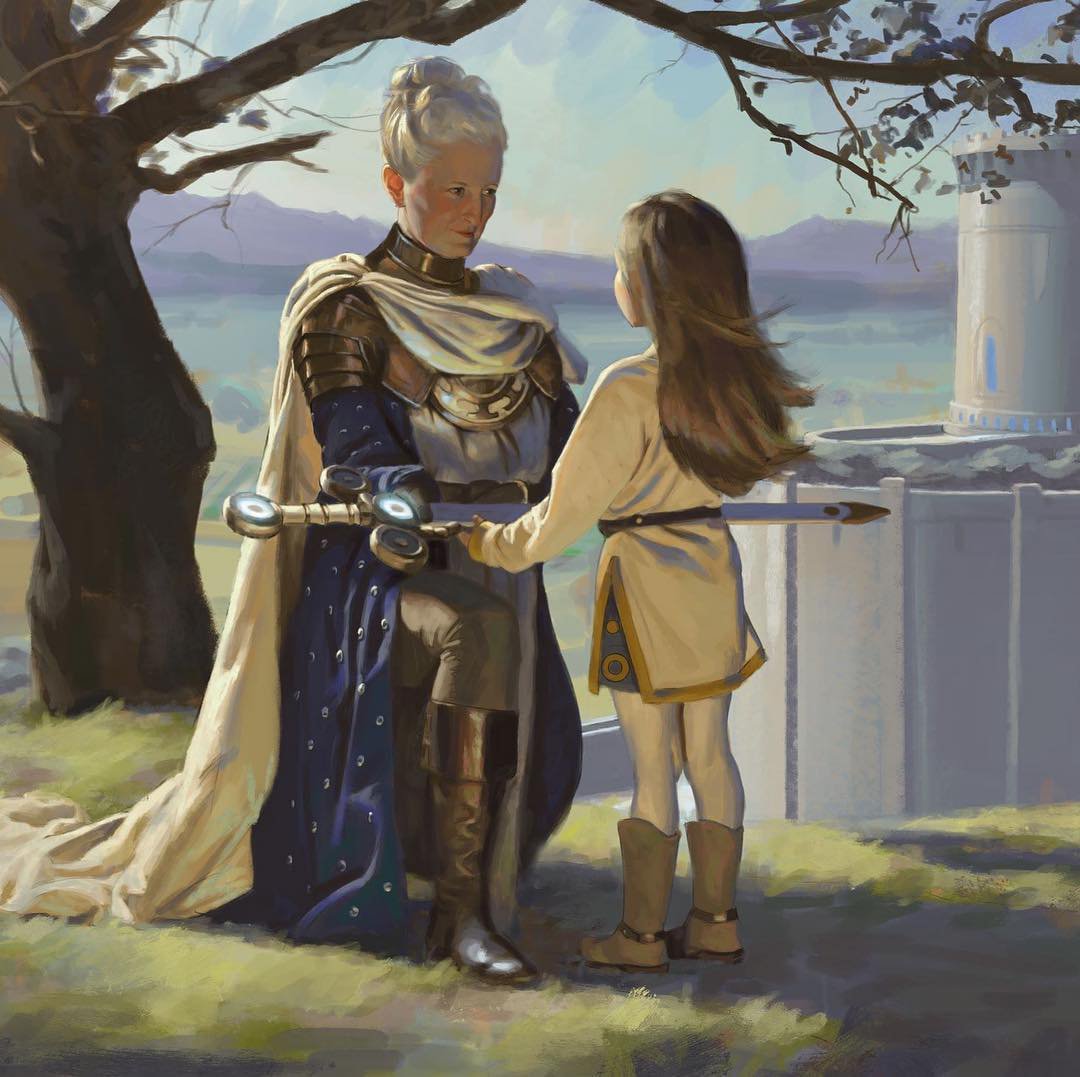 In TCoE, 30 subclasses were printed, all with previous debuts in the Unearthed Arcana section of the D&D website. This material is initially for playtesting, with the best ideas eventually printed in an official book for later use. The Peace Domain, formerly the Unity domain, is one such subclass and will be covered in the article below. The Peace Domain is all about resolving conflicts and fostering love and unity between others, emboldening bonds. The gods available to worship in the Peace domain are generally kind and just gods such as Rao, Eldath, and Sune.

At 1st level, you receive extra Domain Spells that are always prepared and don’t count against the amount of spells you may prepare. The main takeaways from this list are Sanctuary, Otiluke’s Resilient Sphere, Sending, and Greater Restoration.

Implement of Peace is a short 1st level ability, granting proficiency in one skill of your choice from the following list: Insight, Performance, Persuasion.

Also at 1st level comes Emboldening Bond. As an action, choose a number of willing creatures within 30 feet of you (this can include yourself) equal to your proficiency bonus. For 10 minutes, while these creatures are within 30 feet of another, they can add a d4 to an attack roll, ability check, or saving throw once per turn. You can use this feature a number of times equal to your proficiency bonus, regaining all expended uses on a long rest.

At 2nd level you receive an extra option for your Channel Divinity feature, Balm of Peace. As an action, you can move up to your speed without provoking opportunity attacks, and whenever you move within 5 feet of another creature, you can restore a number of hit points equal to 2d6 + your Wisdom modifier to them. A creature may only receive this healing once whenever you take this action.

Potent Spellcasting is another short ability at 8th level, letting you add your Wisdom modifier to the damage you deal with any cleric cantrip.

Finally, Expansive Bond rounds out the entirety of the class at 17th level. The benefits of both your Protective Bond and Emboldening Bond now work when the creatures are within 60 feet of each other. Also, when a creature affected by the Protective Bond feature uses it to take damage, they gain resistance to that damage.

Tasha’s Cauldron Of Everything: Feats Get A Final Print In D&D’s Newest Rules Expansion (Pt. 5)

Nov 29, 2020 Seb Bates 6040
Tasha’s Cauldron of Everything promises much, as players the world over are scrambling to peek at the unknown contents. On inspection, the book...

Tasha’s Cauldron Of Everything: Feats Get A Final Print In D&D’s Newest Rules Expansion (Pt. 4)

Nov 29, 2020 Seb Bates 4020
The Dungeons and Dragons community now has a new thing to fawn (heh) over, Tasha’s Cauldron of Everything. This new book functions as an expansion... 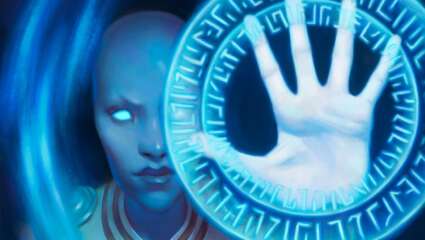 Nov 29, 2020 Seb Bates 1290
Tasha’s Cauldron of Everything is the newest thing on the roleplaying shelves, making its way to the tops of D&D markets across the world. This...