Tasha’s Cauldron of Everything: The Circle Of Stars Druid Subclass Gets Final Revision In Wizards Of The Coast’s Newest Rules Expansion 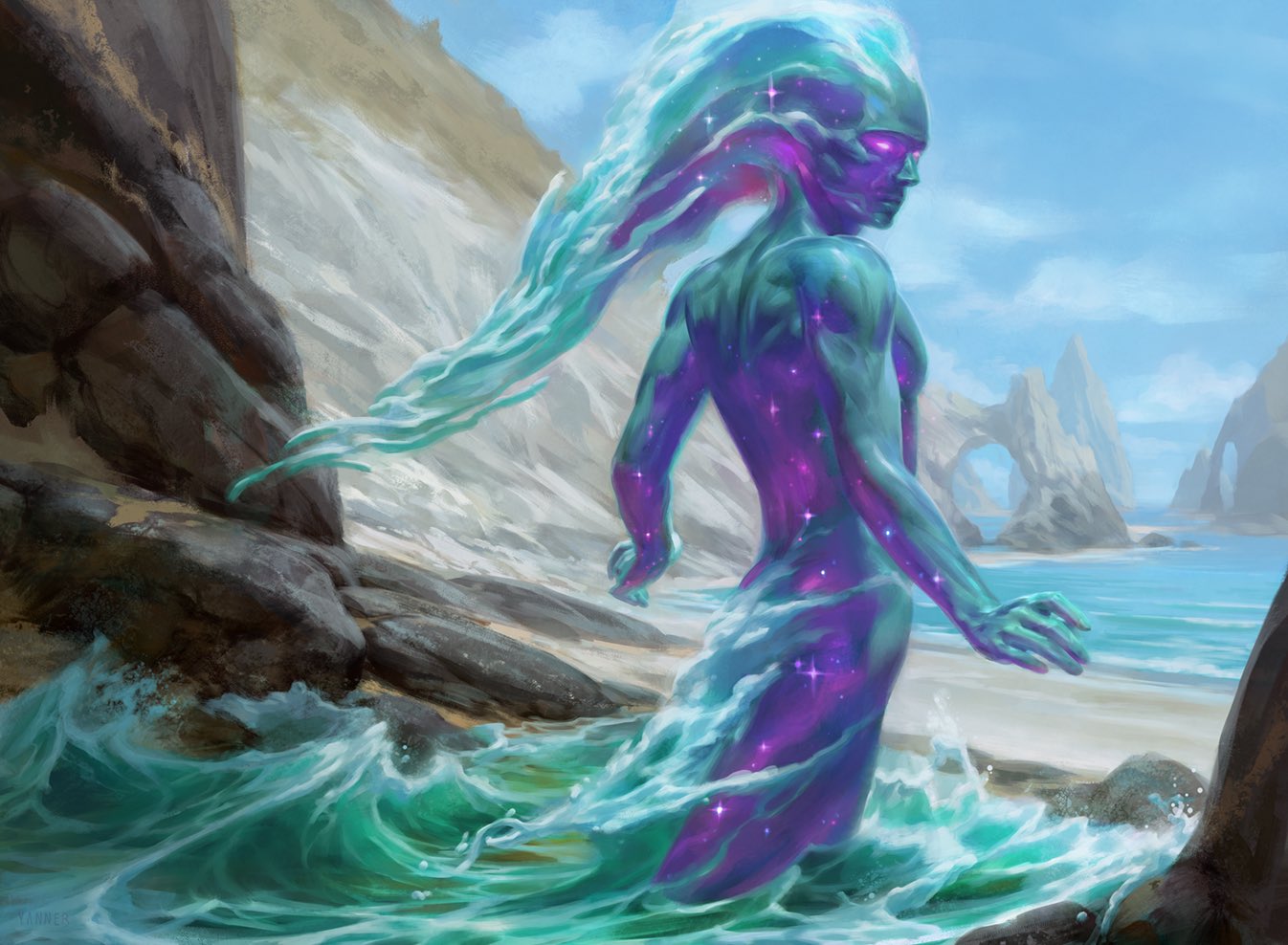 Tasha’s Cauldron of Everything is the newest and biggest thing in the D&D community. It’s an expansion to the base rules set forth in the Player’s Handbook, adding new things such as optional character creation rules, new subclasses, and variant features for existing subclasses.

The Circle of Stars druid is a subclass that previously made its debut in the Unearthed Arcana content series on the D&D website. Here, rules designers Jeremy Crawford and Mike Mearls can show the D&D community what they’re working on and receive feedback on it as well. Having been playtested and tweaked, the final version of the Circle of Stars was printed in TCoE, so the article below will go over its features.

Star Map is the introductory feature to this druid subclass, and you receive it at 2nd level when you choose this Circle. This star chart is a Tiny object that can also serve as your spellcasting focus. While holding this map, you are granted the following benefits:

– You know the Guidance cantrip.
– You have the Guiding Bolt spell prepared. It counts as a druid spell for you, and doesn’t count against the number of spells you may have prepared.
– You can cast Guiding Bolt without expending a spell slot a number of times equal to your proficiency bonus, and you regain all expended uses whenever you finish a long rest.

If you lose the map, you can perform a special 1-hour ceremony in which you magically create a replacement.

Starry Form is the bread and butter of this subclass, shooting in at 2nd level. As a bonus action, you can expend a use of your Wild Shape feature to take on a Starry form. While in your Starry form, you retain your game statistics, but your joints glimmer and your body begins to form glowing lines. This form sheds bright light in a 10-foot radius and dim light for an additional 10 feet. When you enter your Starry form, choose one of the following constellations, each of them conferring their own benefits:

– Archer – When you activate this form, and as a bonus action on your subsequent turns while it lasts, you can make a ranged spell attack, hurling a luminous arrow that targets one creature within 60 feet of you. On a hit, it deals 1d8 + your Wisdom modifier radiant damage.
– Chalice – Whenever you cast a spell using a spell slot that restores hit points to another creature, you or another creature within 30 feet of you can regain hit points equal to 1d8 + your Wisdom modifier.
– Dragon – Whenever you make an Intelligence or a Wisdom check, or a Constitution saving throw to maintain concentration on a spell, you can treat a roll of 9 or lower on the d20 as a 10.

Cosmic Omen begins to shine around 6th level, letting you consult your Star Map for omens. When you do so, roll a die. Until you finish your next long rest, you gain a special reaction based on whether you rolled an odd or even number on the dice:

You can use this reaction a number of times equal to your proficiency bonus, and regain all expended uses after finishing a long rest.

Twinkling Constellations burns in at 10th level, improving the constellations granted by your Starry Form. The 1d8 of the Archer and Chalice becomes 2d8, and while under the Dragon constellation, you gain a flying speed of 20 feet and can hover. Moreover, at the start of each of your turns whilst in your Starry form, you choose which constellation you wish to appear on your body.

Full of Stars is a short ability for the final feature at 14th level, but is pretty substantial nonetheless. While in your Starry Form, you become partially incorporeal, granting you resistance to bludgeoning, piercing, and slashing damage.

Tasha’s Cauldron Of Everything: The Circle Of Wildfire Druid Gets Fiery Final Print In Wizards Of The Coast’s Newest Rules Expansion

Jun 16, 2021 Harry Alston 11980
Wildermyth is out of early access and receives a final splash of polish. The game crisscrosses genres, fusing Xcom-like tactical gameplay with...