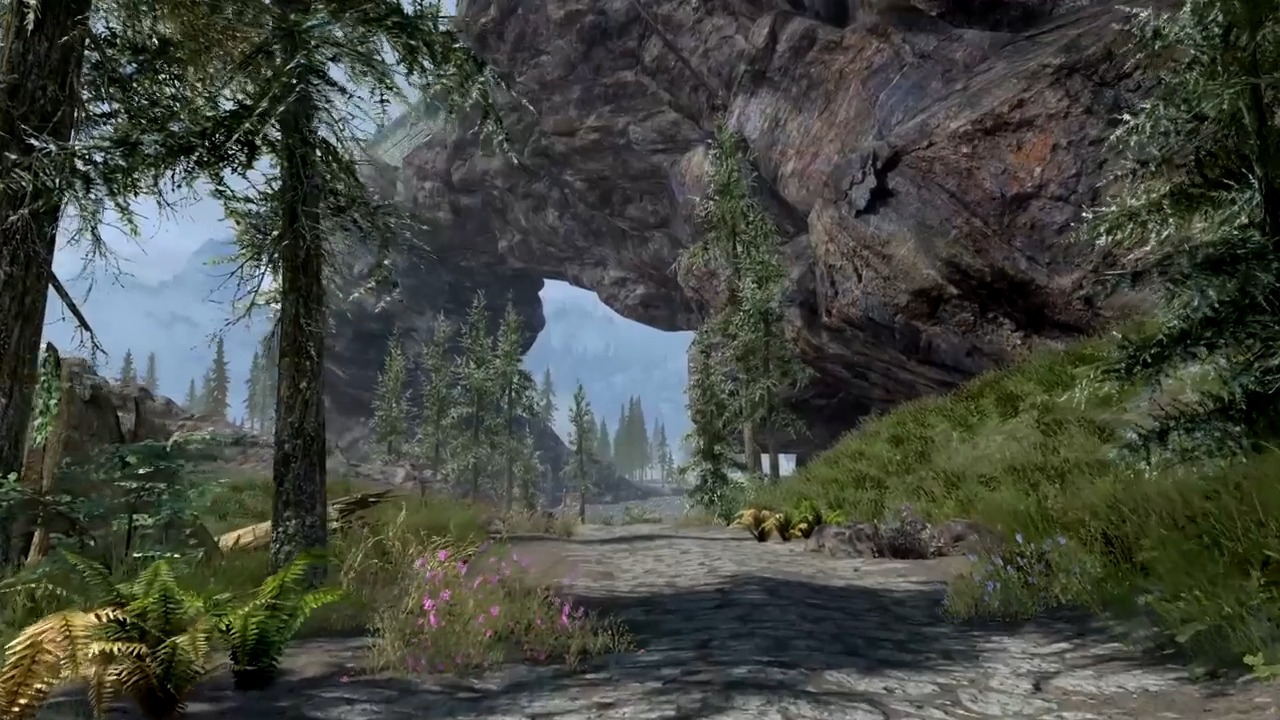 The world of Skyrim modding is varied, incredible, and very much alive despite the increasing age of the base game. Since it seems that Elder Scrolls Six is still well around the corner, fans are squeezing the most life they possibly can out of The Elder Scrolls 5: Skyrim.

Over on the hub website called the Nexus, creators from all over post their mods to share for free with the community. Each week, I showcase the best of the best right here, and today there is quite the host of mods to add to your list.

For starters, this is a mod that comes from a celebrated author I have touched on in the past. I felt it was high time to showcase what he is most famous for. JK’s Skyrim by authors Jkrojmal and Teabag86 is a city overhaul by no other. Every corner of the major cities are filled with detail and immersive changes without being too cluttered.

The best part about the mod is the care and attention to detail with every inclusion. The authors have taken great care to keep the original feeling and atmosphere of each city alive while still managing to enhance it.

The current list of towns and cities changed by the mod include:

Now that we have your in-game towns looking absolutely stunning, what about the vast wilderness of Skyrim? The mod Majestic Mountains – Cathedral Concept created by T4GTR34UM3R aims to do just that by enhancing the textures of Skyrim’s geologic features.

That’s not the only thing the mod does, however, it also touches on things like lighting, moss, and the variation for the mountains. The overall effect is absolutely stunning, and will instantly level up the graphics in your playthrough. Since it is part of the Cathedral Concept series of mods, it also works well with others in the series to enhance the overall graphical quality of the game.

The final addition to this week’s showcase is one that was fairly new to release. Enemy (R)Evolution of Skyrim – EEOS by Mangekyoumadara1987. This mod aims to introduce both variety and immersion to fighting in Skyrim by removing player exclusivity for certain elements of combat.

The author explains it as,” Enemies will use Spells/Perks/Items/Shouts which were previously limited to the player only. Adds support for dozens of Mods. Lore-friendly implementation, highly customizable.”

That about wraps up this week of lovely mods. Luckily, new mods are always coming out and the community continues to expand upon the foundation they’ve built throughout the years. Check back next week for another set of three mods to add to your load order.