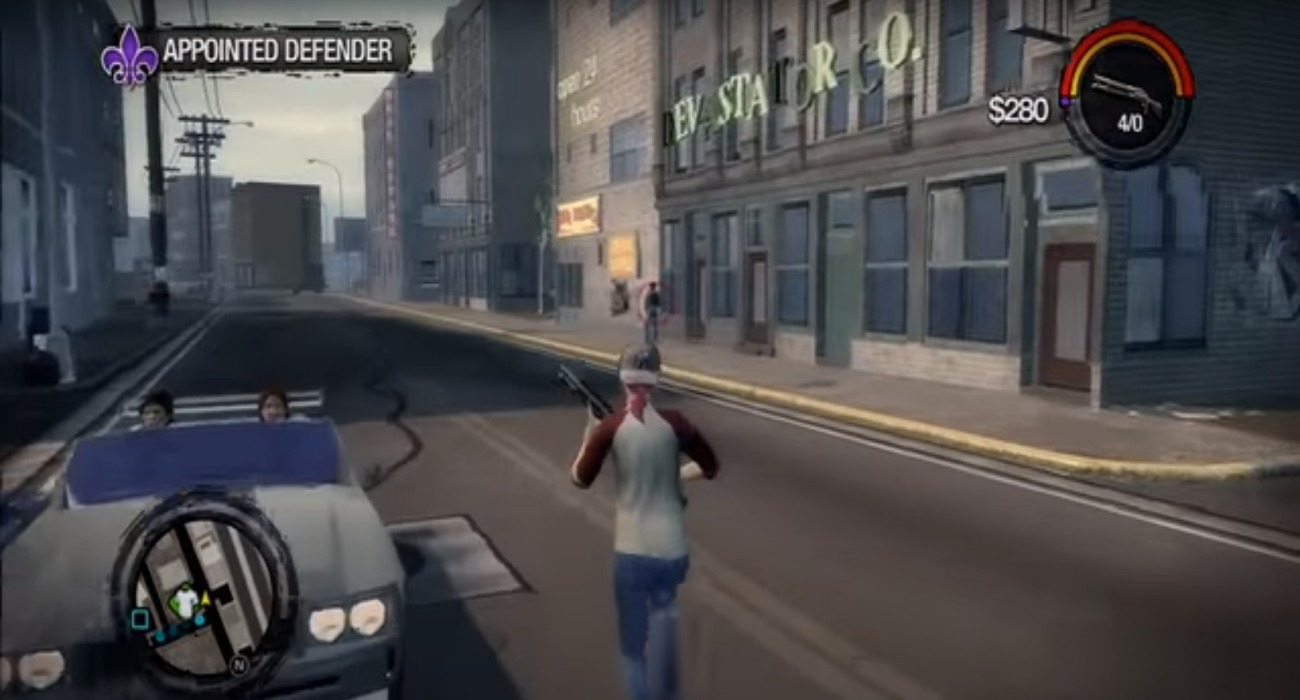 June is almost over. It was a pretty big month for games all in all. More of Cyberpunk 2077 was just featured and The Last of Us Part 2 came out. It’s also been a busy month for Xbox One users with Xbox Live Gold.

The June list of games were fantastic and fortunately, July’s list looks to be just as good. One of these is the beloved Saints Row 2. It’s one of the better sandbox experiences you can play like the GTA series, only with even more bizarre elements and funny humor. You’ll be able to add it to your Xbox One collection for nothing.

There are several installments in this action-adventure series, but Saints Row 2 is definitely one of the more well liked. It emphasizes the true freedom of playing video games, where you can be anyone you want and do as you please.

That’s why a lot of people play games in the first place. It gives them the ability to escape their normal routines in favor of a world filled to the brim in endless possibilities. Well Saints Row 2 provides this in spades.

The game takes place a couple of years after the events in the original. You have to take the Saints back up the ladder to claim what’s yours in Stilwater. There are all sorts of missions you’ll be able to go on, with plenty of opportunities to upgrade your character.

Customization was highly regarded at the time when this game released. You can customize virtually everything, from your character’s clothes, cars, and even the gang you rolled with. Such a design lets you play exactly how you want to play.

There are all sorts of incredible vehicles too, including helicopters, motorcycles, boats, and cars. If it has a motor, you can pretty much drive it in Saints Row 2.

The game doesn’t take itself too seriously either. That’s always been a huge reason why this series has garnered a heavy following ever since it came into existence. You can just jump in and have unlimited fun doing whatever you want.

The game even has a multiplayer, which gives you even more content to look forward to. You can mess around with others or just go through the campaign with a friend. It’s completely up to you what you do with your time in Saints Row 2.

If you have an Xbox Live Gold membership, be sure to look for it next month. It should be available for download here pretty soon. 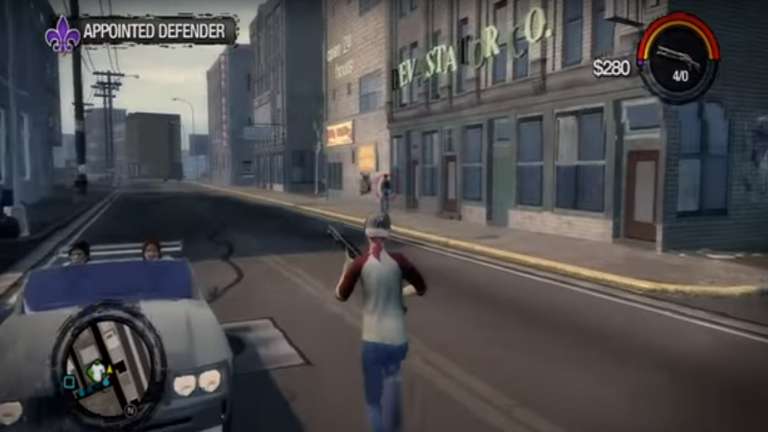 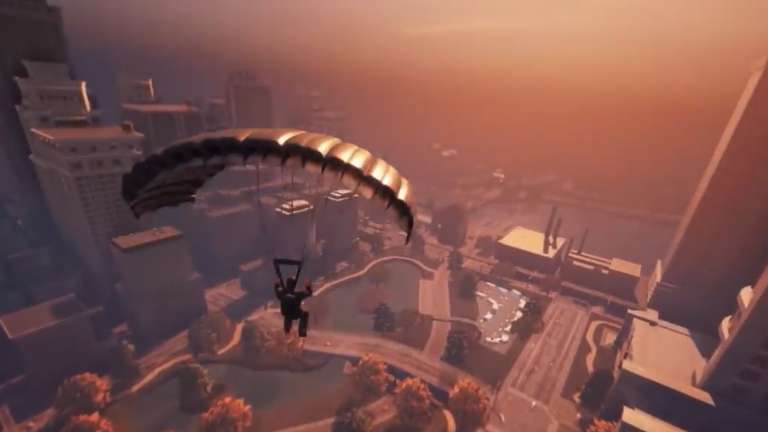 Apr 7, 2020 Kenny Kimberly 6740
After the ESRB accidentally leaked Saints Row: The Third Remastered a few days ago, it seems like the publishers decided to go ahead with the...

Apr 6, 2020 Jeremy Green 3070
When you think of games that put the open sandbox genre on the map, the Saints Row series is right up there with Grand Theft Auto and Red Dead...