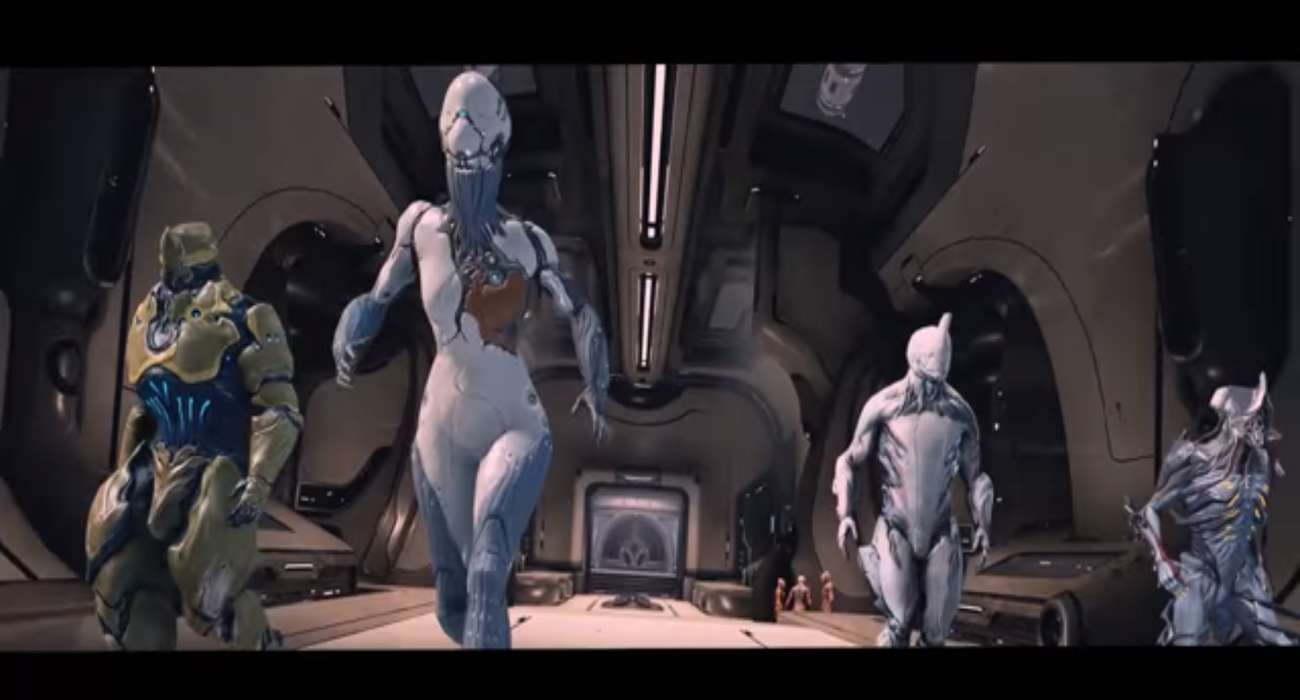 Warframe has been an incredible title that has just gotten better over the years. The amount of support and updates it receives is very similar to a lot of AAA games that cost money.

Digital Extremes has taken the free-to-play gaming market by storm ever since Warframe debuted back in 2013. It just has so much content that you could spend months playing it and still find new surprises along the way.

If you enjoyed the title since launch and have conquered all of the galaxies, then you’re probably itching for a new challenge. Fortunately one is on the way in the form of a new difficulty.

It’s called the Steel Path and it will be some sort of hard mode being tested out this weekend, in fact. Not much is known about the new difficulty other than the fact that it will provide harder challenges.

With great risk comes great reward though in the form of noteworthy emotes, decorations, and other prizes. To sign up for testing, you must complete the Solar Map. Only 1,000 lucky players will be selected, but it’s still worth throwing your name into the mix.

It’s pleasant to see Warframe getting another difficulty. There are those who have plowed through it quickly and mastered its systems. These players are probably looking for a greater challenge and Digital Extremes is happy to give it to them.

Once testing concludes, the developer will take what they learned and adjust accordingly. It won’t be surprising to see the Steel Path available sometime later in the year. Seems like a noteworthy improvement and perfect for those that like upping the stakes for a greater payoff.

It’s pretty incredible to see how far Warframe has come over the years. When it first released, it seemed like a casual free-to-play experience that you could enjoy for a couple of hours. It quickly evolved into something much more detailed and immersive.

Digital Extremes has created some compelling lore that makes you want to dive further into the story of these cyber ninjas. The fact that it’s completely free has also helped Warframe gain a lot of traction and popularity in the gaming community.

Hopefully the developer continues to support the title as we get ready for the release of the PS5 and Xbox Series X. The graphics already look amazing, so you can just imagine how much better they’ll be when this game is played on these next-gen consoles. Warframe still has a lot of life yet.

Destiny 2: Xur Inventory Breakdown And Location For The Week Of 6/26 Through 6/30