Tasha’s Cauldron Of Everything: Path Of Wild Magic Barbarian Sees Final Revision In Wizards Of The Coast’s Newest Rules Expansion 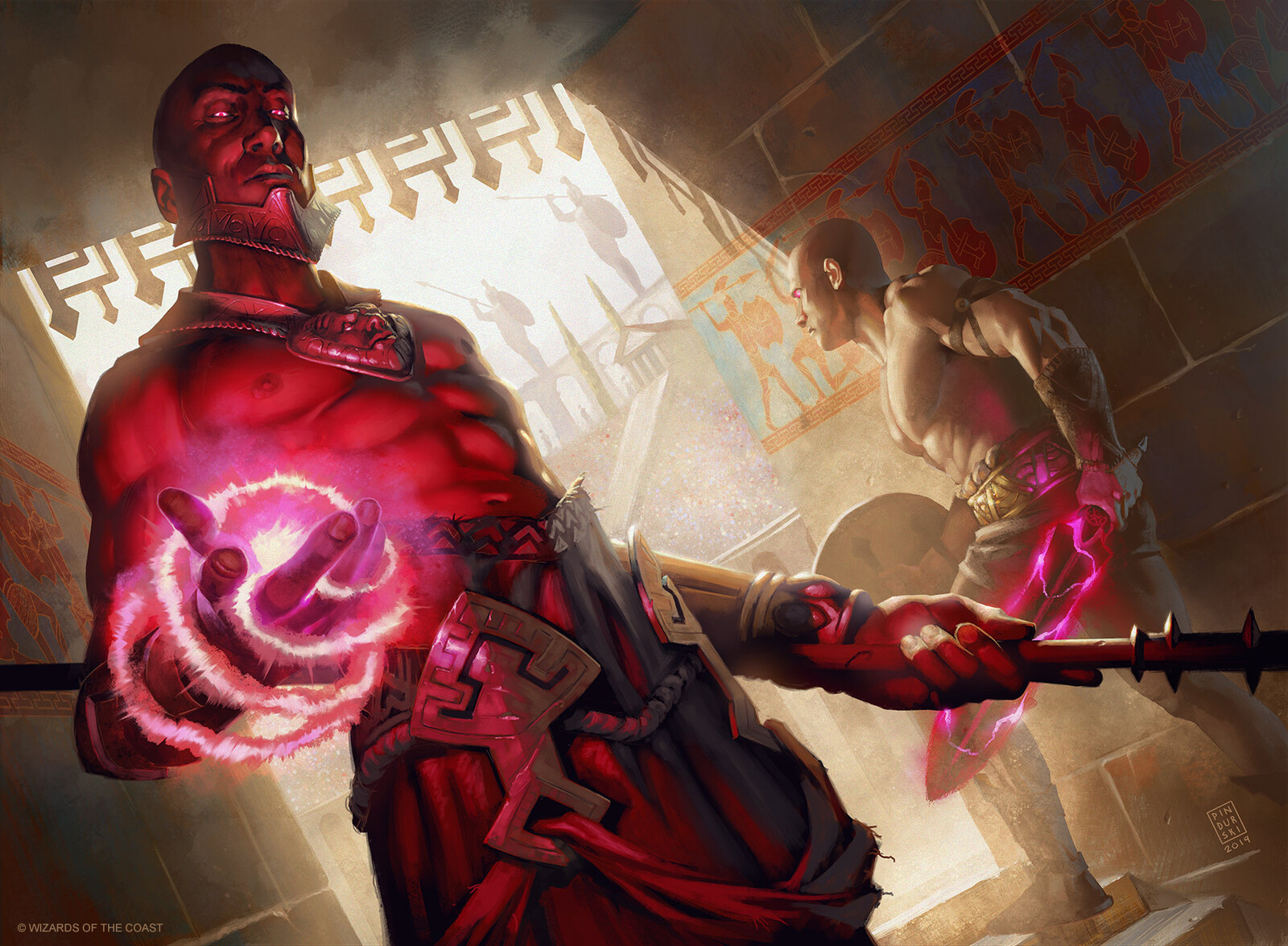 Tasha’s Cauldron of Everything is Wizards of the Coast’s newest rules expansion, offering players a host of optional rules for character creation, 30 subclasses, and more. The D&D community is abuzz as adventurers all over the world take a peek at what Tasha has to offer.

The Path of the Wild Magic first appeared in WOTC’s Unearthed Arcana, a long-running series of additional content that the rules designers offer to the community to playtest. Eventually, most of the content put out under Unearthed Arcana ends up finalized when printed into a book. In this case, WOTC finalized some 30 subclasses that had previously debuted in Unearthed Arcana. With that said, the article below will go over the class features gained when taking the Path of Wild Magic.

RELATED: Mutant Year Zero: Seed of Evil Is Out, The New DLC Expansion Brings A New Hero Into The Mix And He Is A Moose That Breaths Fire

At 3rd level, you gain the Magic Awareness feature, allowing you to sense the presence of nearby magic. As an action, you can open your awareness to the presence of concentrated magic. Until the end of your next turn, you know the location of any spell or magic item within 60 feet of you that isn’t behind total cover. When you sense a spell, you know what school of magic it belongs to. You can use this feature a number of times equal to your proficiency bonus, and you regain all expended uses after a long rest.

Also at 3rd level comes the Wild Surge feature. When you enter your rage, roll on the Wild Magic table to determine the magical effect produced. Luckily, the Wild Magic table for the barbarian is quite a bit better than the standard one, as almost all of the effects produced are beneficial to the user.

Bolstering Magic is gained at 6th level, buffing either you or your allies. As an action, you can touch one creature (which can be yourself) and confer one of the following benefits:

– For 10 minutes, the creature can roll a d3 whenever making an attack roll or an ability check and add the number rolled to the d20 roll.
– Roll a d3. The creature regains one expended spell slot, the level of which equals the number rolled or lower, (the creature’s choice). Once a creature receives this benefit, they cannot receive it again until after a long rest.

You can use this action a number of times equal to your proficiency bonus and regain all expended uses after a long rest.

At 10th level, you can magically lash out at your enemies. Unstable Backlash allows you to use your reaction immediately after taking damage or failing a saving throw to roll on the Wild Magic table and produce the effect rolled. This effect does replace any Wild Magic table effect.