quakestarfieldthe elder scrollsbiowareMass EffectMass Effect 3diablothe legend of zelda: breath of the wildminecraftcall of duty: modern warfare 2elden ringassassin's creedhorror gamesGenshin Impactfinal fantasyoverwatchcall of dutythe legend of zeldaPOKEMONxiiicapcomspider-manhaloGod of War Ragnarokknights of honor
Home
GAMES
Mutant Year Zero: Seed of Evil Is Out, The New DLC Expansion Brings A New Hero Into The Mix And He Is A Moose That Breaths Fire

After the original game, Mutant Year Zeo ended with unanswered questions and a “The End” many thought that nothing more would come out the series. Now that the new expansion has been released things are not wrapped up so neatly. You must travel back into the wilderness with your favorite duck moth and stone pig.

The game is introducing a new hero into the game by the name of Big Khan. He is a heavy hitter style of character, but more importantly, he is a moose that breaths fire. This new hero comes equipped with his unique mutations, including Ground Pound and Flame Puke that generally does what their name suggests.

The expansion is placed in the middle of winter, making everything a bit more slippery and cold. There is a new threat to the world that adds a whole new arc of story content that conveniently scales up all the bad guys in the world. There is more of what many expect based on the standard game, including new locations, new foes, and new mutations.

Seed of Evil picks up where the story left off as the lives of Bormin, Dux, Pripp, and the others at Ark continue. You get to experience new events unfolding and a new wealth of knowledge to help explain what might be coming in the future. It is your duty as Duck, Pig, and now Moose to save the Ark and secure your friend’s lives for a little longer.

The Ark has become covered in mysterious roots, and many of your friends seem different than their normal selves. The Ghouls in the wasteland have even changed, becoming more violent and unpredictable. As you explore the map, you will continue to see these strange roots spread across the existing maps and new maps, including the Hall of Electric Coffins and the Mausoleum of Suburbia.

The expansion has been met with generally mixed reviews with many saying that although they have a positive experience, the game is slightly unsettling. The community that has followed the developers in their journey is happy to see the expansion, but feel somewhat defeated as they have only just saved the Ark from destruction.

If nothing else players are happy to experience another swing at the games comedic feel and post-apocalyptic world. They now have a new hero to take into battle, and another level of strategy added to the game, so gamers are happy to see the team return in another adventure.

Many have called Mutant Year Zero a smart and clever game that combines the XCOM style of combat with the STALKER setting. If this is something you might want to purchase this DLC package, you must have a copy of the core game first. The expansion is being sold for $15 on Steam, Xbox One, PlayStation 4, and Nintendo Switch. 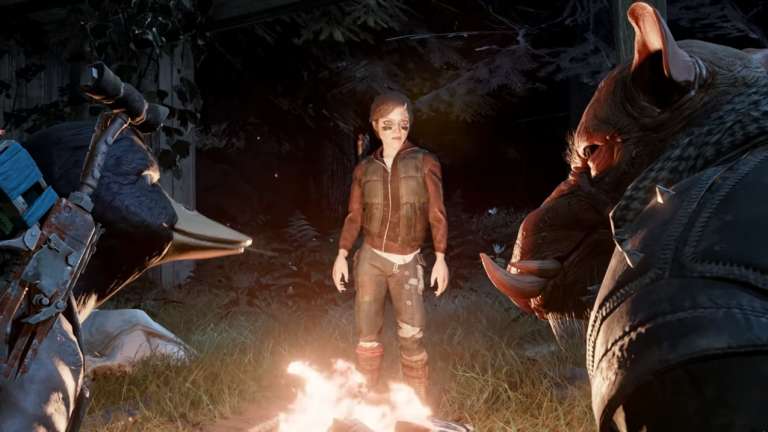 Aug 19, 2019 Edmund Dorsey 5650
Epic Store is offering Mutant Year Zero: Road to Eden and Hyper Light Drifter for free as part of its Double Freebie. This is quite surprising...

Jul 31, 2019 Joshua Goodpastor 5350
After the original game, Mutant Year Zeo ended with unanswered questions and a "The End" many thought that nothing more would come out the series....