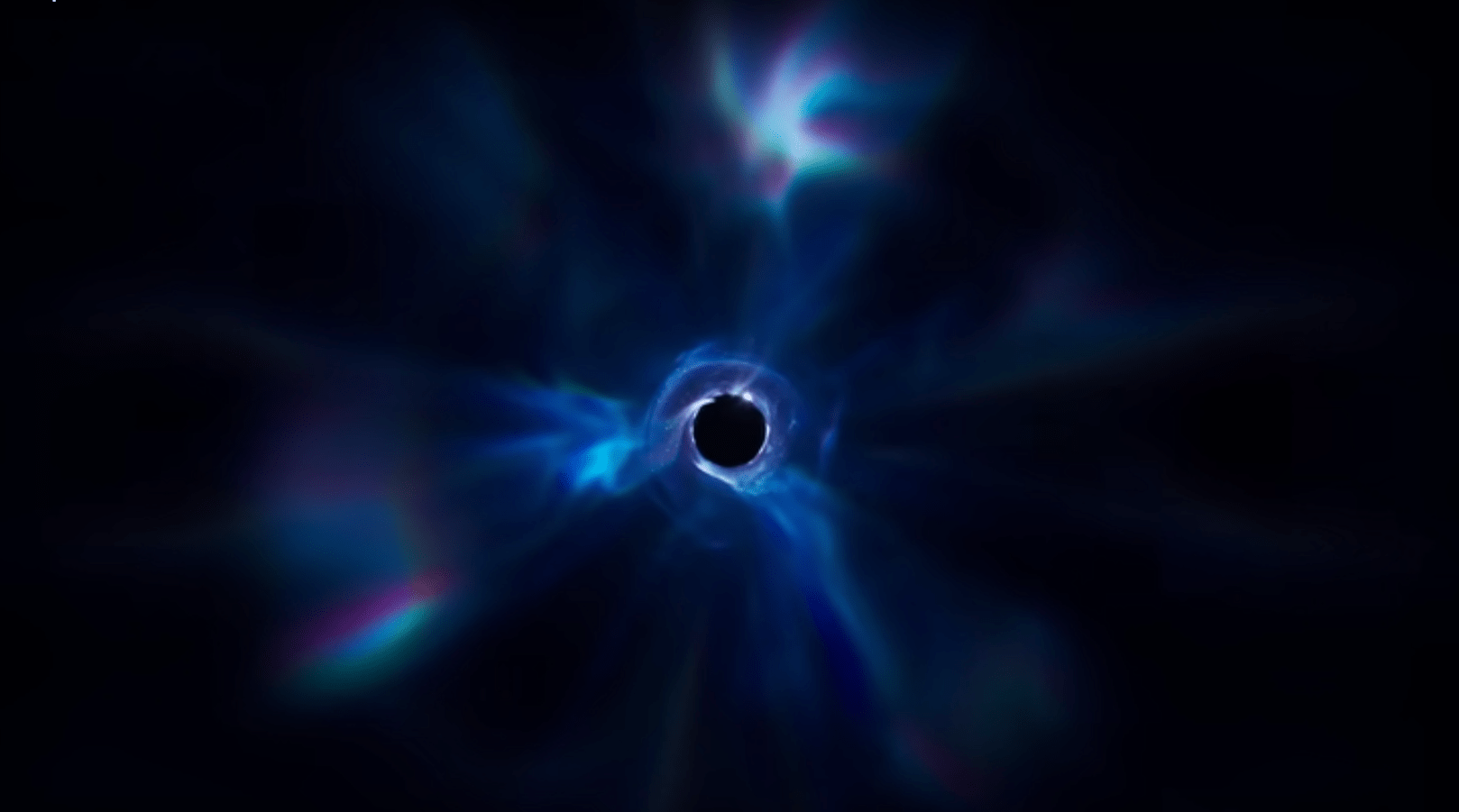 Fortnite shocked its fans on October 13, when it became unplayable. Fortnite, which has become one of the biggest games in the world, cast a meteor down upon its map, destroying everything in its path. After the obliteration, game players’ only choice was to stare a black hole, pondering the meaning of this.

The devastation lasted for two days and then came back online, bringing with it Fortnite Chapter 2.

The three platforms that fans watched from, Twitter, Twitch, and Youtube, have confirmed the 7 million viewership statistic.

Leading game streaming service Twitch has said that the meteor brought with it a record-breaking 1.7 million live viewers, which breaks their record for viewership of a single game category.

Twitter has confirmed that ‘The End’ was a gaming event history maker with a total of 42.8 million views, peaking with 1.4 million live viewers.

Here is a quick look at the Chapter 2 trailer

So why were fans so engaged with the event? These are remarkable numbers considering all that was going on during the event was the occurrence of a relatively static black hole. The online commentary was a massive catalyst for keeping fan engagement up. Fans turned to their favorite gamers to help explain what was going on.

Fortnite players around the world theorized and debated what was truly going on. It was such an intriguing and unique event. No one truly knew what the meaning behind the meteor crash was; however, a lot of theories fueled the excitement. Was the game gone for good, or were they gearing up for the dropping of a new map?

During ‘The End’, the official Fortnite twitter deleted all of its tweets and appeared to go dormant. Epic Games public Trello board went dark as well. Naturally, some fans got squirmy and inquired about all of their V-bucks. Playstation came out with a statement saying that it was still all there.

There is nothing like a big controversial event to get people fired up and excited. While some questioned this move, it turned out to be a fantastic marketing tool for Epic Games. By pulling off an outside-the-box tactic like this, they generated so much chatter. Fortnite may only become more prominent because of this edgy move.