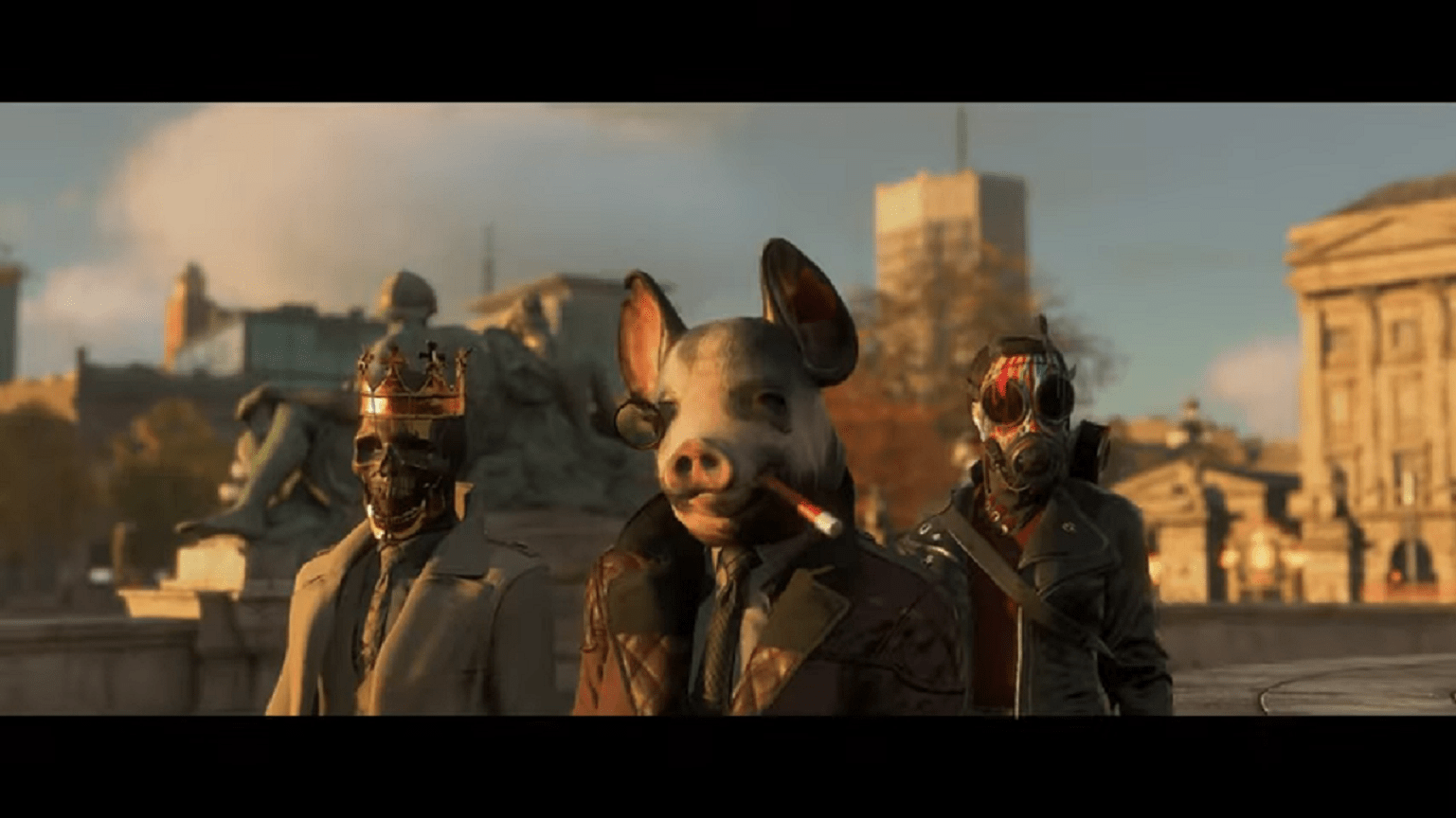 Ubisoft: the French video company in charge of the release of the likes of Gods and Monsters, Watch Dogs Legion, and Rainbow Six Quarantine, has shifted their release to the following year between April 2020 and March 2021. Furthermore, this means a significant revision in revenue objectives for 2019-2020 is cut shot by €460 million.

Therefore, Ubisoft is now aiming for net bookings of approximately €2,600 million and get a non-IFRS operating income of about €600 million for the coming year 2020 -2021. This news came as a result of Ubisoft’s quarterly financial report to investors, and the conference call, in which they said the tri-AAA games, as mentioned above, is being optimized for the next generation.

Yves Guillemot, Ubisoft president, CEO, and Co-founder explains why the company didn’t meet its initial objectives. Notably, he said the failure of Ghost Reckon Breakpoint was very disappointing, and he then said there were three reasons for the game’s poor performance.

Firstly, he blames the difficulty they encountered in creating a sequel to a live service and requested more time for releases. Secondly, the formula used on Breakpoint was critiqued and rejected by the community at large. Lastly, there was nothing to make Breakpoint differentiate itself from the others, the factors responsible for that was absent, thereby dampening the game’s intrinsic qualities.
From Guillemot’s experience, he sure isn’t about to make the same mistake with the current games, as mentioned above. He says:

‘In everybody’s interest and overall context, we have chosen to delay the releases of Gods & Monsters, Watch Dogs Legion, and Rainbow Six Quarantine until 2020-2021. While each of these games has high potential and a strong identity, we are still giving our development team more time to ensure their respective upgrades are safely and perfectly implemented. So each game brings an optimal experience for players’

Also, Guillemot speaks of secondary activities and opportunities that will likely help the company dominate or become part of the big players of the mobile industry. Although his earlier decision would make a huge impact overall once the three AAA games are released. Here’s what he says:

‘We are currently investing in developing our franchises and PRI, in fully tapping the potential of the mobile market, in expanding over Asia and esports, and still reap the benefits of our hard work in the context of competitive streaming and multiplication of platforms. These objectives are robust drivers for our future rankings and geometric growth.’

Oh, Ubisoft also plans to turn its popular IPs into animated TV series, so let’s expect much from Ubisoft this coming year. They have a lot for those waiting for their upcoming releases. At least it’s worth the wait. Isn’t it? 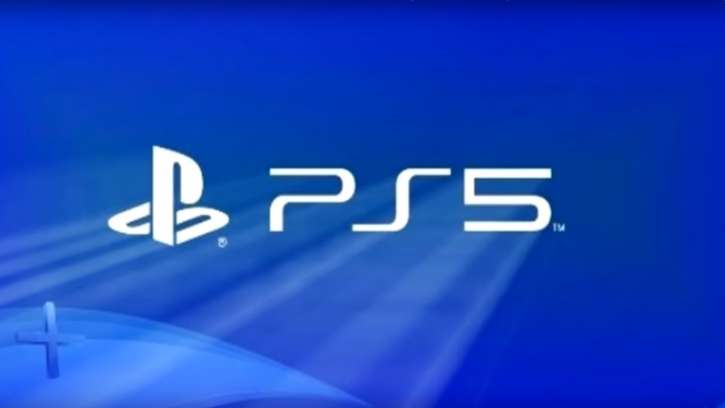 Nov 25, 2019 Edmund Dorsey 4110
A Compilation of All the Confirmed and Expected Games for the Upcoming PlayStation 5 Previously, the next-generation PS5 seemed only like a dream... 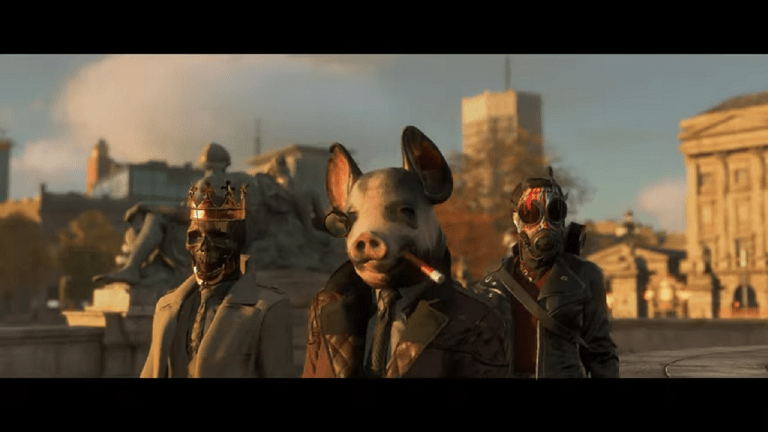 Oct 24, 2019 Emmanuel Giovanni 8240
Ubisoft: the French video company in charge of the release of the likes of Gods and Monsters, Watch Dogs Legion, and Rainbow Six Quarantine, has... 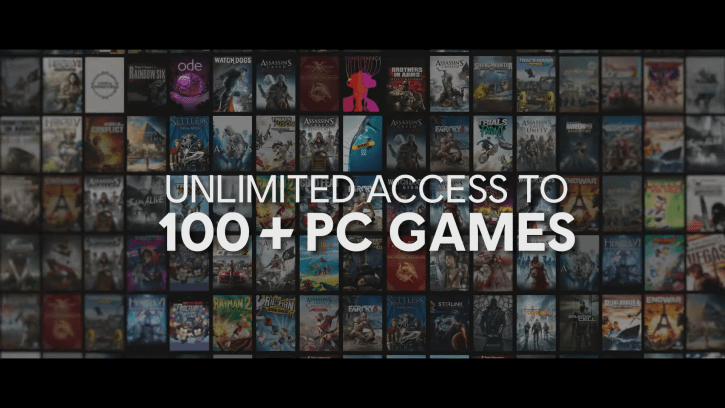