Some Major Changes Are Coming To Season 2 Of Soulcalibur 6, Including The Addition Of New Moves 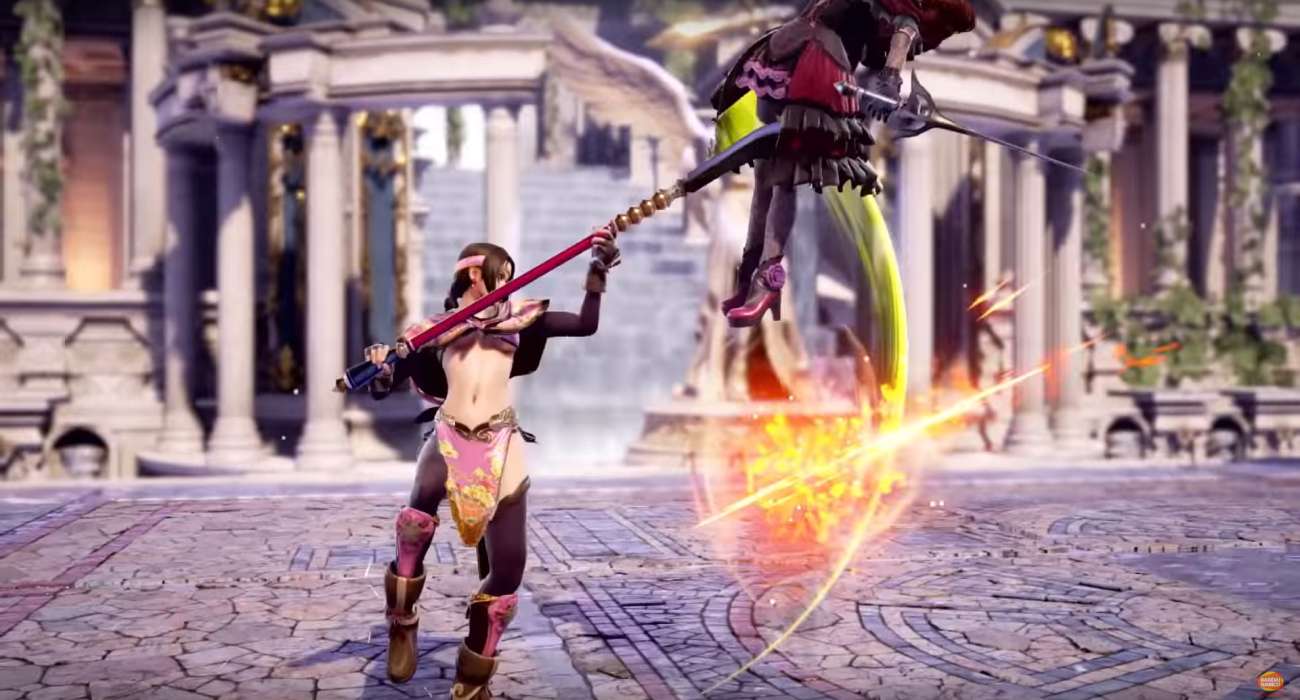 Not many fighting games have had the type of success as the Soulcalibur series. It has been instrumental to the fighting genre overall, which has seen a bit of resurgence as of late. So many fighting games are getting made, and that’s great if you’re a fan of what these games offer.

One of the better ones out right now is Soulcalibur 6, which originally came out in 2018. It’s still thriving today. Season 2 is about to come out for pass owners, although there hasn’t been an official release date given. Still, a lot of important updates are being introduced by Bandai Namco Studios in this latest season.

For starters, every character in the game is getting new moves. It seems Bandai wants to keep gameplay fresh and give veterans the chance to master a new set of moves with all of their favorite characters. That’s always what you want to see in a fighting game like this. It lets users try out new combos and land new lethal blows for a bit of novelty. Playing with all of the characters will seem like a new experience in many ways. What’s even better is these moves will be completely free for Season 2 pass owners.

Four new characters are also being added in this upcoming season. They won’t be free, but they do seem like great additions to an already great cast of playable characters. The Soulcalibur series has always gotten it right in terms of character selection. With every release, there are just so many characters to explore. Some are old and a lot of them are new. It’s part of the reason why this series has had such a mainstay in the gaming industry.

One of the new characters coming next season is Cassandra, who first appeared in Soulcalibur 2. She’s sister of Sophitia and has an amazing character design judging by a couple of trailer reveals that came out earlier in the year. She looks beautiful and fierce sporting her shield and sword combo. She seems well balanced and ready to take on any opposition.

Another new character being added is a guest fighter, Haohmaru. She’s from the Samurai Showdown series and should be a fan-favorite out of the gate. All of the new characters will have weapons that can be customized. As we get closer to the end of the year, expect to hear about an official Season 2 release date.

Dragonfable Updating The Game To Continue Its 14 Year Long Storyline