Chucklefish video game Wargroove will soon get a new DLC called Double Trouble. This will be available for free for all the fans.

While the update still does not have an official release date, fans can look forward to its features. The upcoming downloadable content is expected to be packed with essential items and other inclusions. Here is the introductory trailer of the game, which players can review and compare with the upcoming features.

The specialized tools are among the important things, which gamers must be excited about. With these items, they will gain more control over the game. Mainly, these will be used to customize the cutscenes, campaigns, and maps.

The Editor tools of the new Wargroove Double Trouble DLC include the following:

• The Unit Modifiers enable the players to make some changes in the damage received by a unit or structure.

• The Metalocations will already have support, especially in indicating where the last event took place on the map.

• The Gizmos will allow players to override the terrain, such as drawbridges.

• New actions will be incorporated into the Counters.

• More maps can be uploaded already.

• Sounds can already be played through actions.

• For the players’ lava needs, they can take advantage of the volcano biomes in the map builder.

Apart from the Editor tools, the Wargroove Double Trouble DLC likewise boasts of a new story campaign. This is an exciting addition since three Outlaw Commanders will be introduced anew.

The first commander is Walfur. His might and strength can send the enemies to the other side of the map through his hammer.

The second members of the Outlaw Commanders are the twins Orla and Errol. Both of them are capable of making a mass of fire grow bigger and of bringing AoE heal effect.

The third to complete the lineup is Vesper. Although he is described as “maleficent,” no other details about him have been shared yet.

The new co-op story campaign of the Wargroove Double Trouble DLC can be played in different modes. These can be in solo, couch co-op, or online co-op. The upcoming patch will offer more challenges as well with the arrival of new arcade missions.

Meanwhile, when Chucklefish had an Ask Me Anything session in February, the developer made a promise. According to the developer, the integration of the “Feature” tab within the game has a purpose. This will be the spot where the user-made maps will be showcased. In short, players can keep on creating customized maps and see when these would be featured.

As of now, what is known is that the Wargroove Double Trouble DLC will be out this year. So, keep posted!

Some Major Changes Are Coming To Season 2 Of Soulcalibur 6, Including The Addition Of New Moves

Oct 17, 2020 Dylan Duarte 6500
Back in July, Eric "Concerned Ape" Barone tweeted that Stardew Valley's 1.5 update would add a "significant new piece of end-game content and much...

Jun 2, 2020 Kenny Kimberly 2160
As most of us are almost undoubtedly aware, the United States is currently seeing a massive amount of civil unrest. Civilians have taken to the... 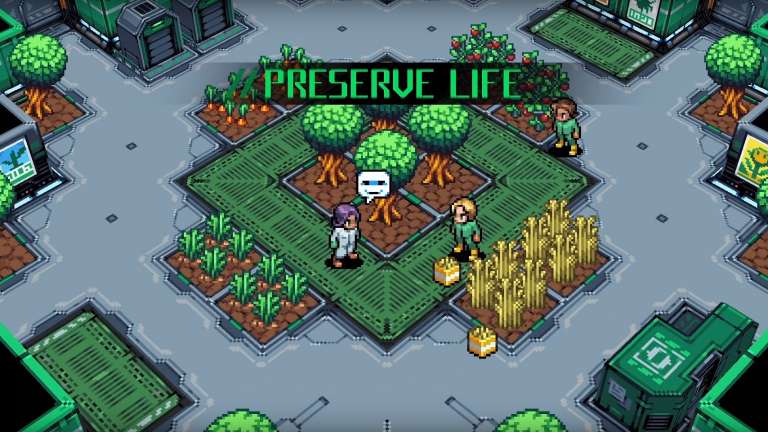 Apr 8, 2020 Kenny Kimberly 6480
When it comes to indie titles, it seems like anything with the Chucklefish logo on it is destined for greatness. The indie publishers had a hand...