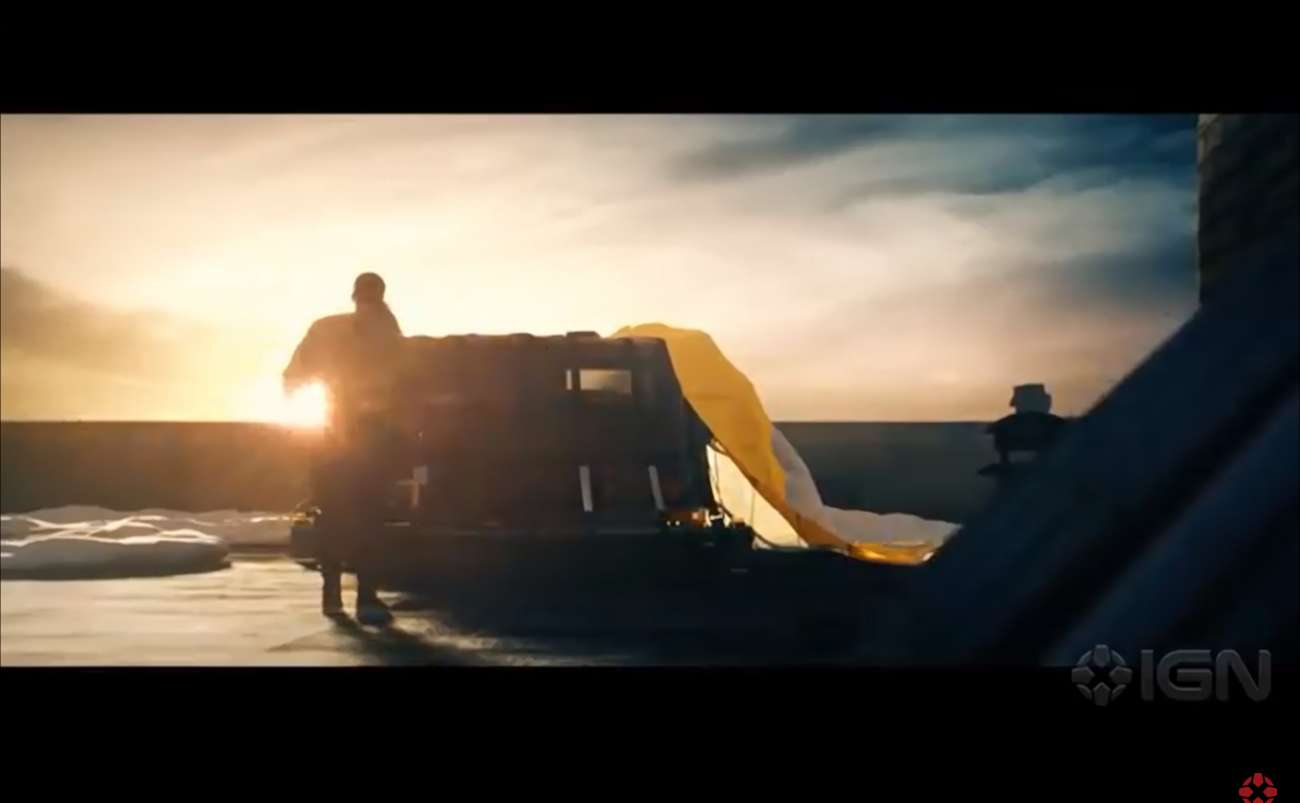 The zombie genre of gaming has always been popular. It’s not surprising, either. Who hasn’t fantasized about surviving the zombie apocalypse? Well, with this genre, those fantasies are turned into reality.

There have been a lot of great zombie games over the years. These include Resident Evil 2 and Days Gone most recently. Still, there’s one zombie game that is a bit different than the rest. That game is Dying Light. Developed by Techland, this game mixes parkour with zombie survival unlike anything that has come out in recent memory.

This is happening even though Techland is currently working on Dying Light 2, an interesting sequel that is getting a lot of buzz. There are many reasons why developers are still working on the original.

For one, it’s a great way to generate buzz for the sequel. Those still playing the original will have new content to look forward. These positive experiences will get the community buzzing about what’s in store for Dying Light 2. It’s a tactic that could help the sequel sell extremely well out of the gate.

Additionally, by continuing to work on the game, developers can experiment with different features. They may not be ready to try new mechanics or modes in Dying Light 2 just yet, but they could still experiment in the original. It wouldn’t do much damage if the updates are not received positively.

If you haven’t had the chance to play Dying Light, there’s never been a better time than now. There is plenty of DLC content to check out. You’ll also have the chance to experience the parkour system firsthand. It’s certainly a shining moment of the game.

Traveling over brick walls and scaling roofs are actions that never get old. Add zombie hordes to this equation and you have yourself a winning recipe. The character progression is also pretty decent.

You’ll have the chance to level up your character with different skill trees. There are plenty of weapons to upgrade as well. The original will give you the chance to familiarize yourself with this ruined world before the sequel officially drops later in the year.

Who knows how many more updates the original will get, too? There is so much value to look forward to.

Nov 10, 2020 Lisa Nguyen 18160
Store listings have begun to appear for Dying Light Anniversary Edition on consoles. Techland and Deep Silver have not yet formally announced the...