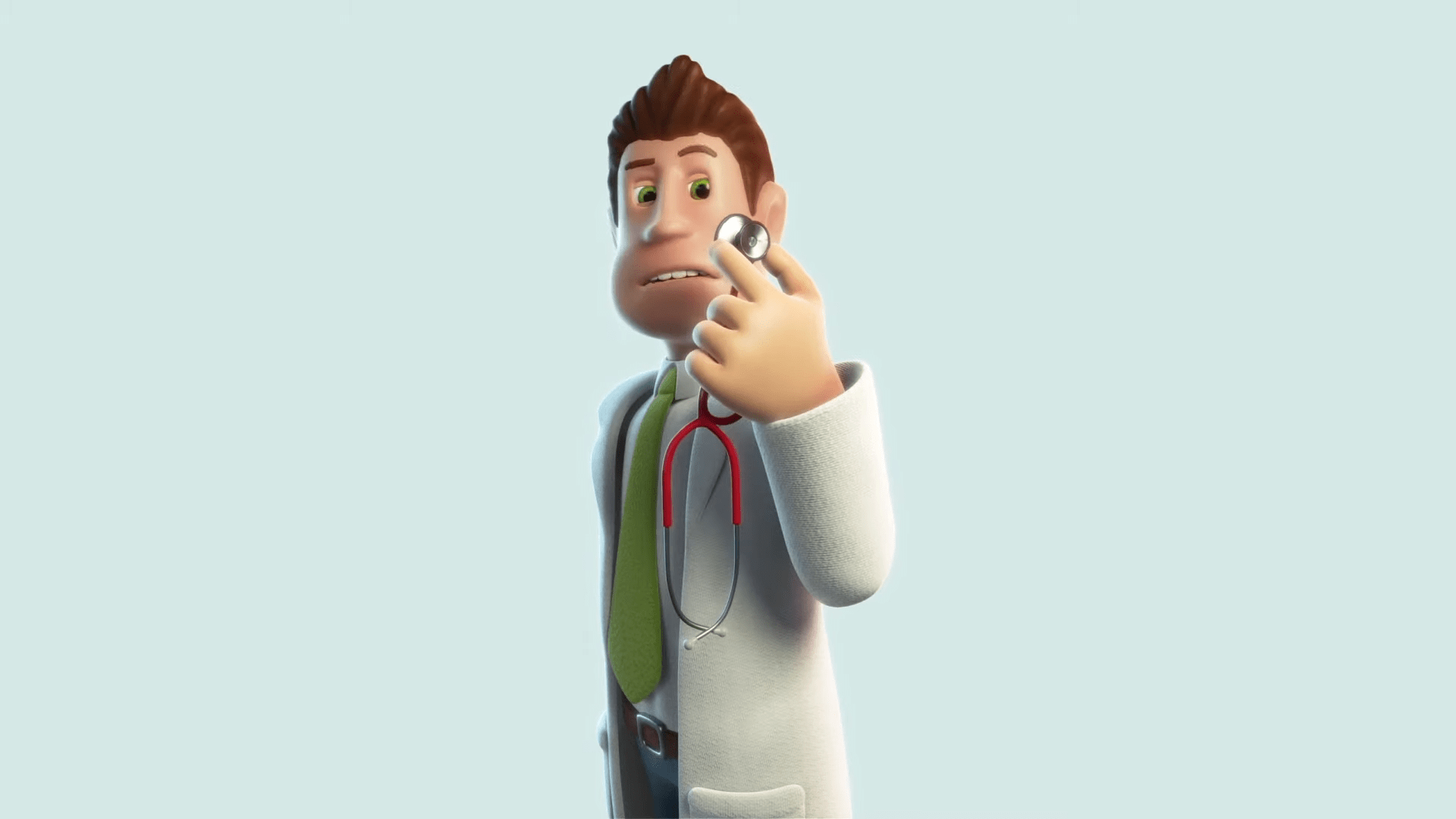 It’s time to grab your stethoscopes, throw on a lab coat, and get ready to play doctor as the critically-acclaimed hospital sim Two Point Hospital is coming to consoles.

Developed by Two Point Studios and published by SEGA, Two Point Hospital is a modern rendition of the classic game Theme Hospital. As the name suggests, the game is all about building a managing a hospital, all the while trying to cure illnesses and bring in cash.

The console version was announced by Game Director Mark Webley, who shared the following statement:

Two Point Hospital takes a humorous approach to treating patients. Illnesses are often more than just common colds or well-known diseases. Instead, you’ll be dealing with some truly bizarre problems, like Emperor Complex, where patients walk around believing they are wearing clothes (they are not), or Headcrabbedness, which is pretty self-explanatory.

The key to success is hiring the right staff and making sure they are trained to handle all of the weird afflictions they will face. Not only do you have to deal with the unique personalities of the staff, keeping the budget in check and the hospital efficiency up is crucial to your overall prestige. Plus, diseases and illnesses are rarely simple, and one wrong move could cause a widespread pandemic that can quickly get out of hand.

The development team is putting in a lot of effort to make sure the game translates well to consoles. Since the original release was only on PC, it features only mouse-and-keyboard controls. The game is essentially being “fully rebuilt” with controllers in mind.

The console version will also come with all of the updates and content additions found on PC, including the Pebberley Island and Bigfoot Expansions. Both expansions add a wealth of new gameplay mechanics, with new scenarios to play through, additional items to decorate your hospital, and tons of new illnesses to traumatize your patients. The expansions also add new regions in which to build your hospital; the Bigfoot Expansion takes place in a snow-covered region, while Pebberley Beach will have you dealing with a lush tropical island.

An exact date hasn’t been given as of yet, but you can pick up Two Point Hospital on PlayStation 4, Xbox One, and Nintendo Switch toward the end of 2019. The game will be available in both digital and physical versions.