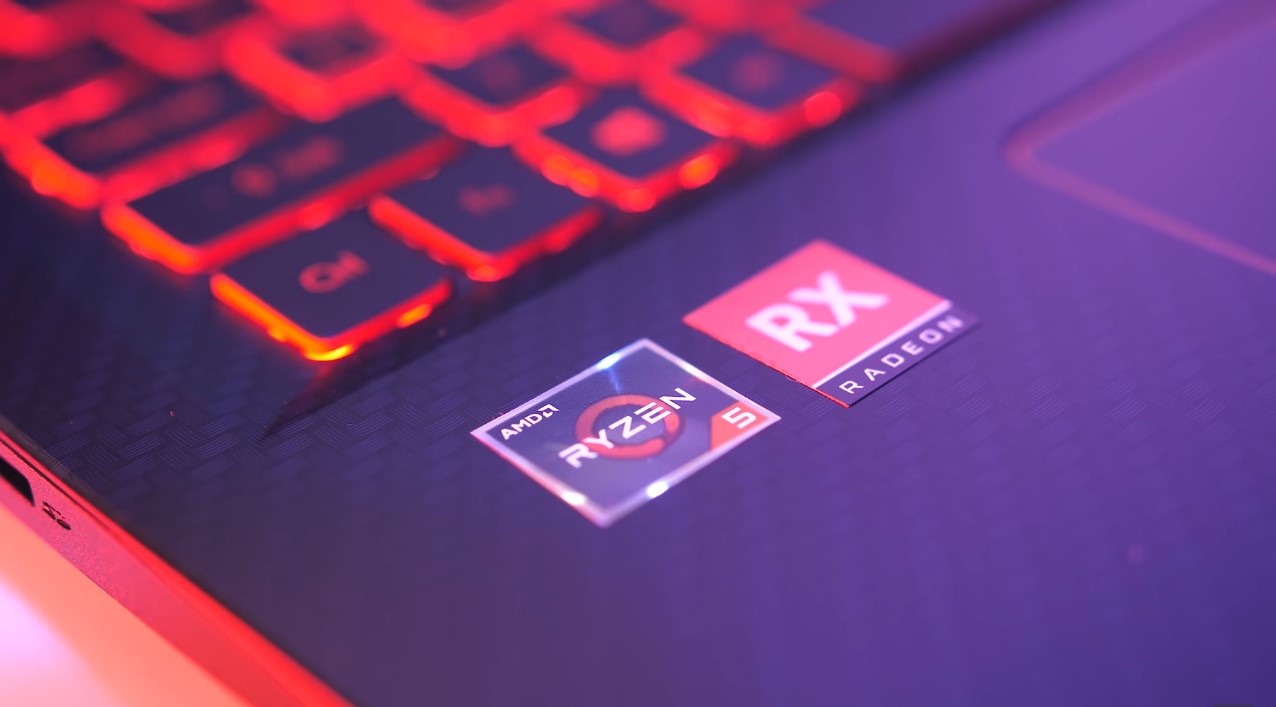 When the 16-inch MacBook Pro was unveiled, people were quick to note that it has the Radeon 5300M variant.

The move was surprising since AMD has not yet made an announcement on the new product. And yet, it is already included in the specs of the new MacBook Pro. What is happening here?

PC users were also confused about why the GPU is only available for the MacBook and not Windows products. It turned out that they didn’t have to wait for long.

Without fanfare, AMD has unveiled the 5300M for Microsoft Windows users. But Windows users were quick to point out the double standard.

The Radeon Pro 5300M has 20 compute units while its big brother has 24 compute units. And this is where it gets interesting. The RX 5300M for the Windows PC supposedly has 22 compute units compared to Apple’s 20 CUs.

The 5000M series is built on the 7nm process. And it is billed as the only mobile graphics card using the new RDNA. By using GDDR6 memory, the device can hit twice the memory bandwidth output of the GDDR5. Presently, however, the 5300M cannot go beyond 4GB of memory while the 5500M can utilize 8GB.

It is not clear how AMD is getting all these confusing numbers. For instance, why is Apple getting the optimum version of the Navi 14 graphics card and not the PC? Does AMD have skeletons in the closet that only Apple knows about?

PC gamers have been anticipating the RX 5500 XT, which is expected to be equipped with the full Navi 14 GPU. But then again, it’s becoming increasingly clear that the 5500 XT might still get the 22 CU. The only consolation is that the GPU is getting the 8GB of GDDR6.

But yes, for now, the 24 CU, Navi 14 GPU is likely going to be an Apple exclusive. Maybe AMD will issue a statement in the near future to clarify this one.