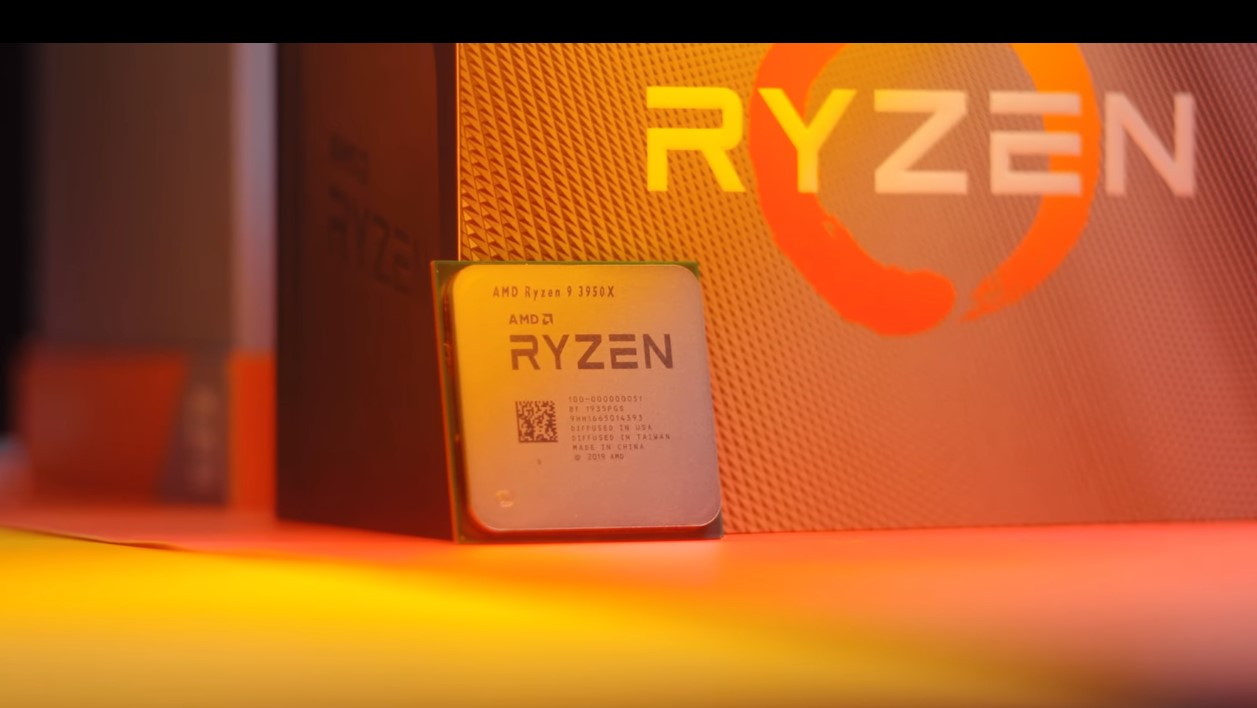 Even if AMD has yet to release the Ryzen 9 3950X, the CPU is already taking names left and right.

This was spotted by a Reddit user and posted on Nov. 13. Reportedly, the benchmarks reached by the device surpassed the numbers of the Xeon W-3175X. It is Intel’s $3,000-worth processor, which features 28 cores and 56 threads.

It seems AMD wasn’t lying when it described the 3950X as the best gaming processor in its lineup to date. At its core, you can find the Zen 2 architecture on the Ryzen 9 3950X. Because of the core, the company is able to overclock like crazy compared to any of its products.

The chipset starts at 3.5GHz, but it can quickly reach 4.7GHz single-core max with a boost clock. The best news, however, is that the AMD chip is only a third of the price of Intel’s Xeon.

However, do not get too excited. The scores are based only on the PassMark, which is not a very reliable measurement. Even PassMark released a disclaimer on the margin of error, meaning it is high.

Also, the variants used for the Intel was the Core i9-9980XE, which only has a base clock of 3.0GHz. It can reach 4.4GHz when you boost the clock. Remember, the base clock for the 3950X is 3.5GHz with a boost mark of 4.7GHz. With that said, AMD still managed to achieve an impressive feat. After all, the company’s product managed to go toe-to-toe with Intel’s Skylake flagship architecture.

A more extensive analysis of the performance of the 3950X is in order to determine its benchmarks. More reports would be coming out of the woodworks when the chipset will be launched on Nov. 25.

The bigger implication, however, is what type of monster the 3rd generation Threadripper products would be? The Ryzen 9 3960X and the 3970X will also be released on Nov. 25 alongside the 3950X. If the base model can compete with Skylake, the 3rd gen will blow everyone out of the water. For context, the price of the 3960X will double that of the 3950X.

According To Diablo 4 Director, Blizzard Is Just As Focused On Itemization As The Community Is