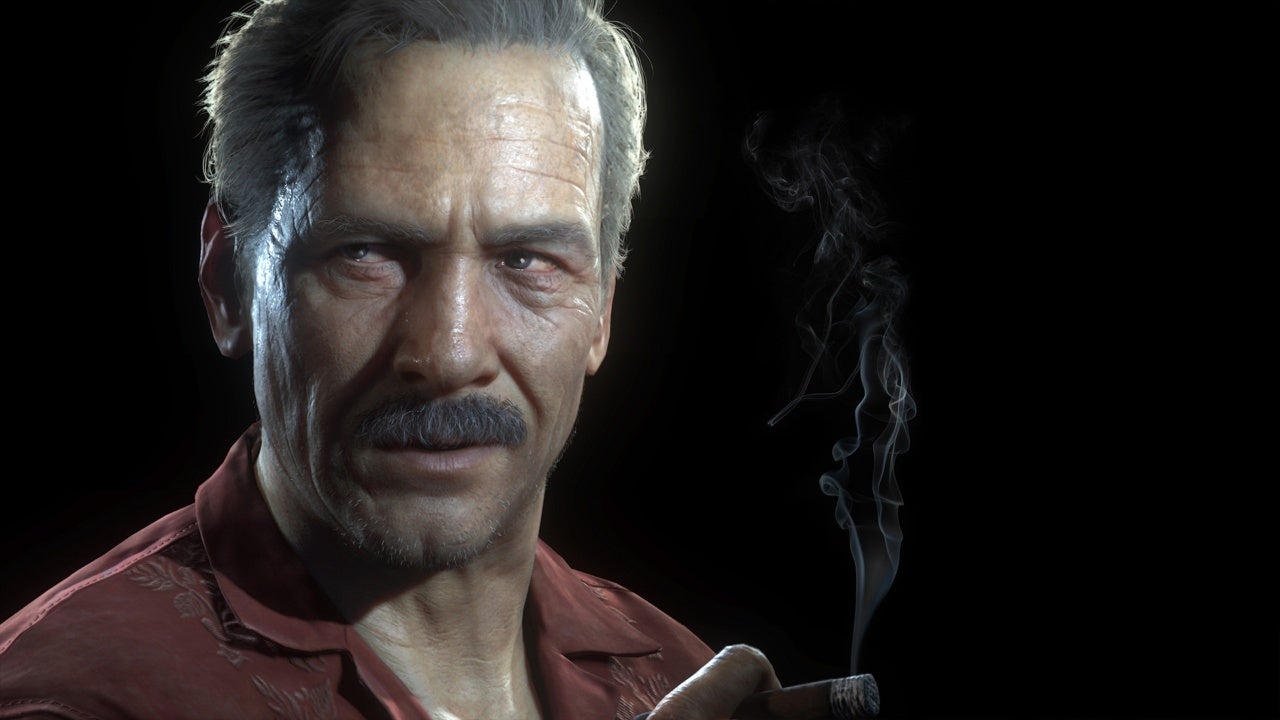 On Wednesday, Variety reported that a new actor was added to the cast of the upcoming Uncharted movie, as they revealed that Mark Wahlberg, who was originally in talks to play Nathan Drake, will take on a different role in the big-screen adaptation of the popular third-person action/adventure title.

After being announced, the Uncharted movie has changed directors several times, which has led many to believe that it’ll never get made. So, we’ll see if the casting of Wahlberg will help move things along. As of right now, there’s no timetable for the movie’s release, as it’s currently still in pre-production.

If you’re not interested in the Uncharted movie, but still want to see more from the franchise, then you might be in luck, because rumor has it that Sony is looking for people to help create a fifth main installment of the game. Unfortunately though, if there is a fifth game, it won’t be developed by Naughty Dog, and instead, it’ll be developed by Sony’s new studio in San Diego, California.

The aforementioned rumor began making the rounds after it was reported that the new San Diego studio is looking for someone who has experience with third-person action/adventure games. This doesn’t mean that the third-person game will end up being the fifth installment of the Uncharted franchise, but it does, Nolan North, the voice actor for Nathan Drake, recently said that he’d love to come back for another game.

In the epilogue of Uncharted 4: A Thief’s End, it was revealed that Nathan Drake and his wife Elena have a daughter — Cassie Drake — so if the series does continue, it’s likely that Cassie will have a major role in the next game. In fact, there’s a strong chance that she’ll end up being the game’s lead protagonist and that Nathan Drake will join her in a sidekick role.

Even if another Uncharted game is in the early stages of development, it likely won’t be announced until after the launch of the PlayStation 5 next winter. So, don’t expect to hear anything regarding a new installment to the franchise until late-2020 at the earliest.