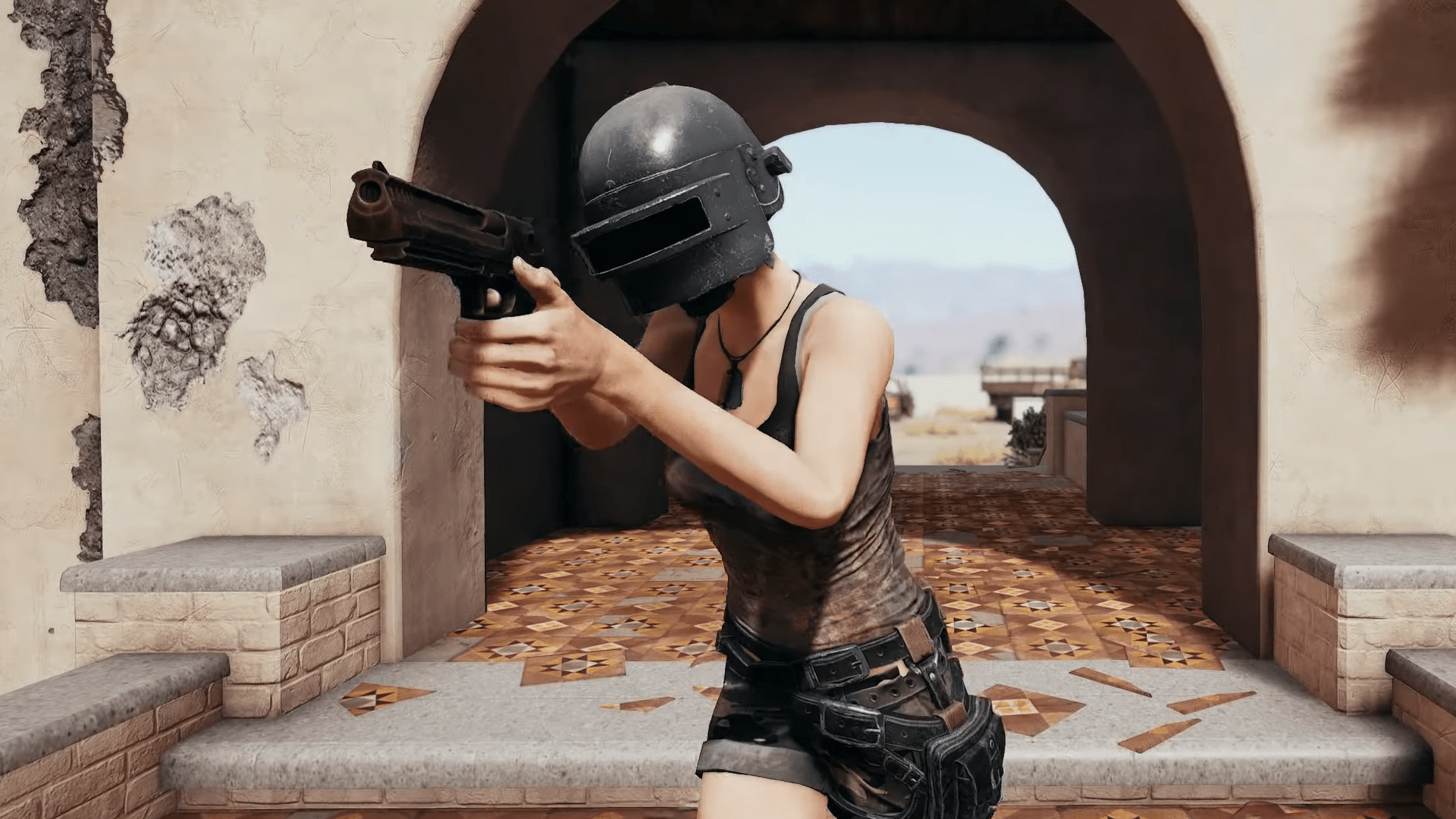 PlayerUnknown’s Battlegrounds was one of the first major battle royale games that kickstarted a new gaming era in March 2017.

Since then, PUBG has seen its ups and downs in terms of success versus other favorite BR games like Fortnite and Apex Legends, and now it seems the game is taking notes from its competitors.

When Apex Legends surprisingly hit the scene in February, it quickly gained a lot of popularity as players were eager to test out the battle royale and compare it to its predecessors.

One of the significant features that players noted stood out to them during early gameplay was Apex’s pinging system – which allows Legends to ping specific loot, enemies, and more. Having this option available makes communicating with teammates more functional, especially when they don’t have a microphone for verbal communication.

PUBG’s latest update allows players to choose from eight different phrased options ranging from ‘Enemy Spotted’ to ‘Need Ammo’ and even a ‘Sorry’ for when mistakes are made.

In addition to that, players can also directly ping ammo, weapons, and more in the same way that Apex Legends allows.

According to PUBG’s official patch notes for Update #30, this new ping system is being put in place to help improve communications between players from different regions in random queues or players who don’t have the ability to talk in a voice channel.

“We are introducing text-based Radio Messages that will help you communicate with your team more quickly and easily for successful strategic gameplay,” says PUBG, who customized the system to be as detailed as possible, while still simple enough to quickly use.

PC Players: Update #30 is now on the test server!

In addition to this, the update is also bringing out a new vehicle, weapon, and explosives, as well as the ability to Ledge Grab. This gameplay update will allow players to climb onto buildings and over fences, which unlocks a lot of potential for new strategies in-game.

Paired with Radio Messages, PUBG is headed in the right direction and seems to be trying their best to appease their player base with features that make the game not just more enjoyable, but also easier to navigate and strategize.

According to Twitchmetrics, PlayerUnknown’s Battlegrounds is number 10 for most-watched games as of June 2019, with over 21 million hours viewed. This currently sits above Apex Legends in 14th place with nearly 12 million views, but drastically behind top competitor Fortnite, which holds the number one spot with over 95 million views.

With the release of these new features, PUGB will hopefully continue to progress and stay in the Top 10.

Sep 23, 2022 Michael Gunn 520
The creators of Apex Legends, Respawn Entertainment, have made a report warning players cease abusing members of the development team. The statement...