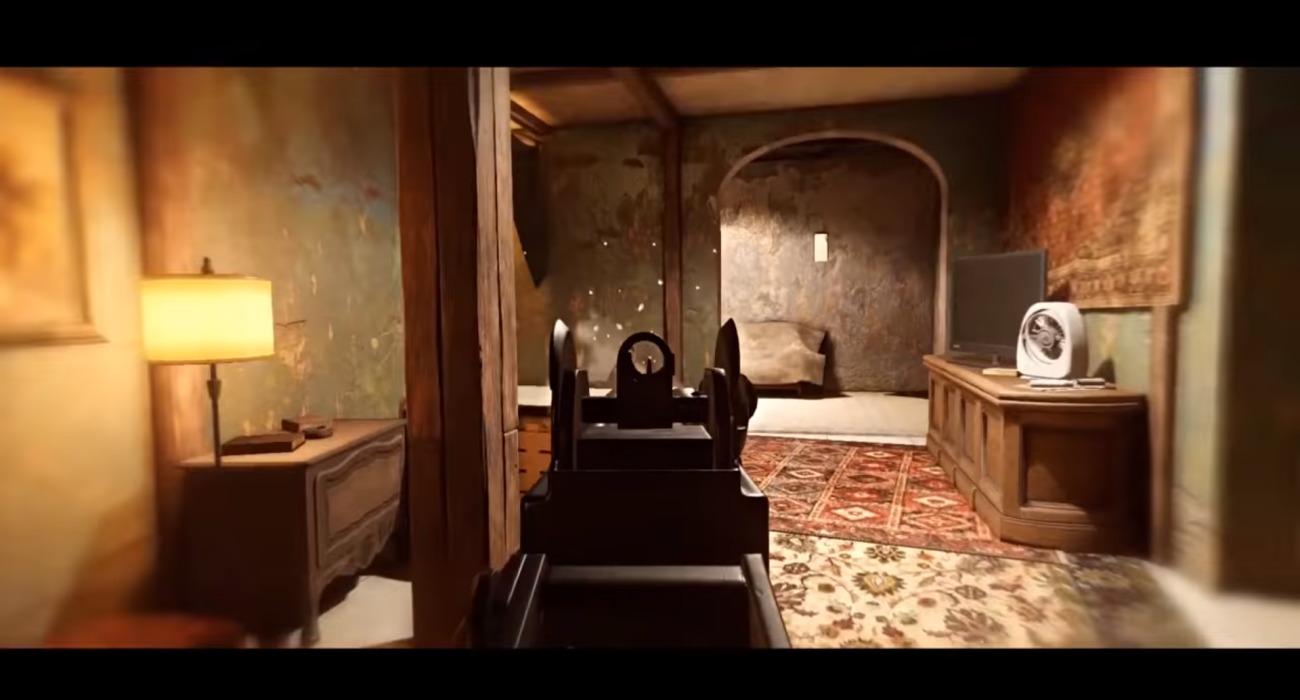 Every once in a while, a free game is offered on the Steam platform. This gives PC users the chance to experience all sorts of titles they normally wouldn’t pursue. For the month of June, Steam is offering the tactical first-person shooter Insurgence: Sandstorm for free over the weekend.

It’s a great offering that will be right up your alley if you’re a fan of this multiplayer combat genre. Developed by New World Interactive, this game initially came out in 2018. It has a Middle Eastern setting, featuring authentic details that really immerse you into the combat.

The game is renowned for its gun details. Every firearm is beautifully designed, from the way it looks to how it sounds. You would be hard-pressed to find a more authentic first-person shooter when it comes to weaponry. You really notice how much time and effort the developers poured into the shooting mechanics.

Your senses are heightened with every fire. Even taking down enemies is pretty realistic. Enemies drop quickly after firing and a lot of strategy is involved in avoiding enemy fire. There are all sorts of weapons to master as well, including machine guns, shotguns, pistols, and the more heavy artillery.

The effects of your combat are downright impressive. It all feels so real. There are some minor weaknesses that are worth mentioning, though. Namely, certainly stages have restricted zones that take you out of the immersive experience. Players can also use them to your disadvantage, which can be a little frustrating at times.

Still, if you’re looking for a realistic military experience with others online, it’s hard to beat everything that Insurgence: Sandstorm offers. You’ll have plenty of fun coming up with tactics with fellow teammates. Losing just one squad member can put you at a disadvantage, adding to the weight of every decision. There are plenty of modes to explore as well for those looking for some variety in gameplay. Some of these involve defusing bombs and rescuing hostages.

Games like these are a huge reason why Steam is one of the most popular platforms for PC games. Time and time again, free titles are added for gamers looking to experience something new. If you have some free time or want to explore realistic combat, Insurgence: Sandstorm may be just what the doctor ordered. This deal only lasts for the weekend, so now is a great time to try it out. 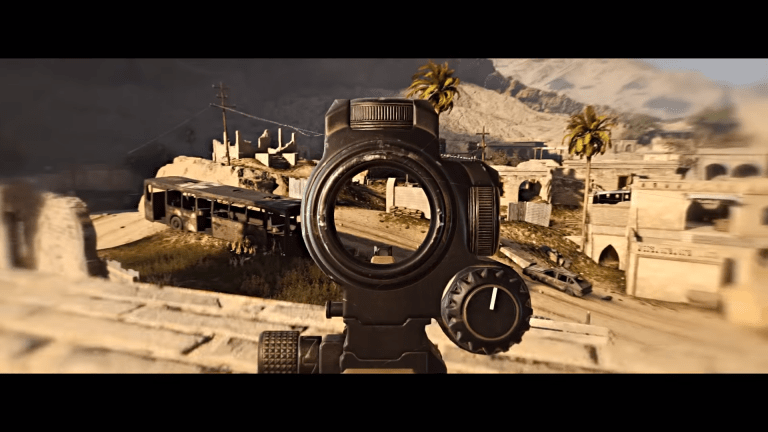 Dec 10, 2019 Chris Miller 5000
Right off the back of developers New World Interactive hot 1.5 patch that brought a hefty amount of content to Insurgency: Sandstorm, the title has... 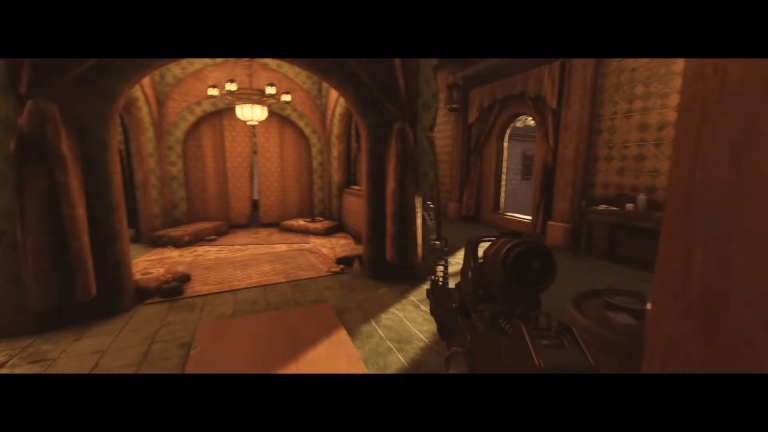 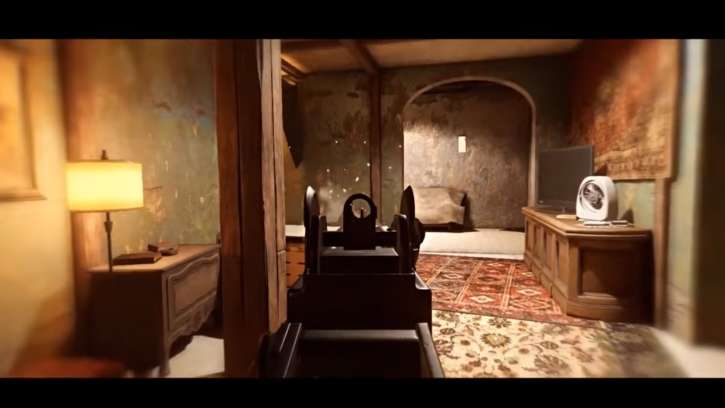 Jun 20, 2019 Jeremy Green 3300
Every once in a while, a free game is offered on the Steam platform. This gives PC users the chance to experience all sorts of titles they normally...