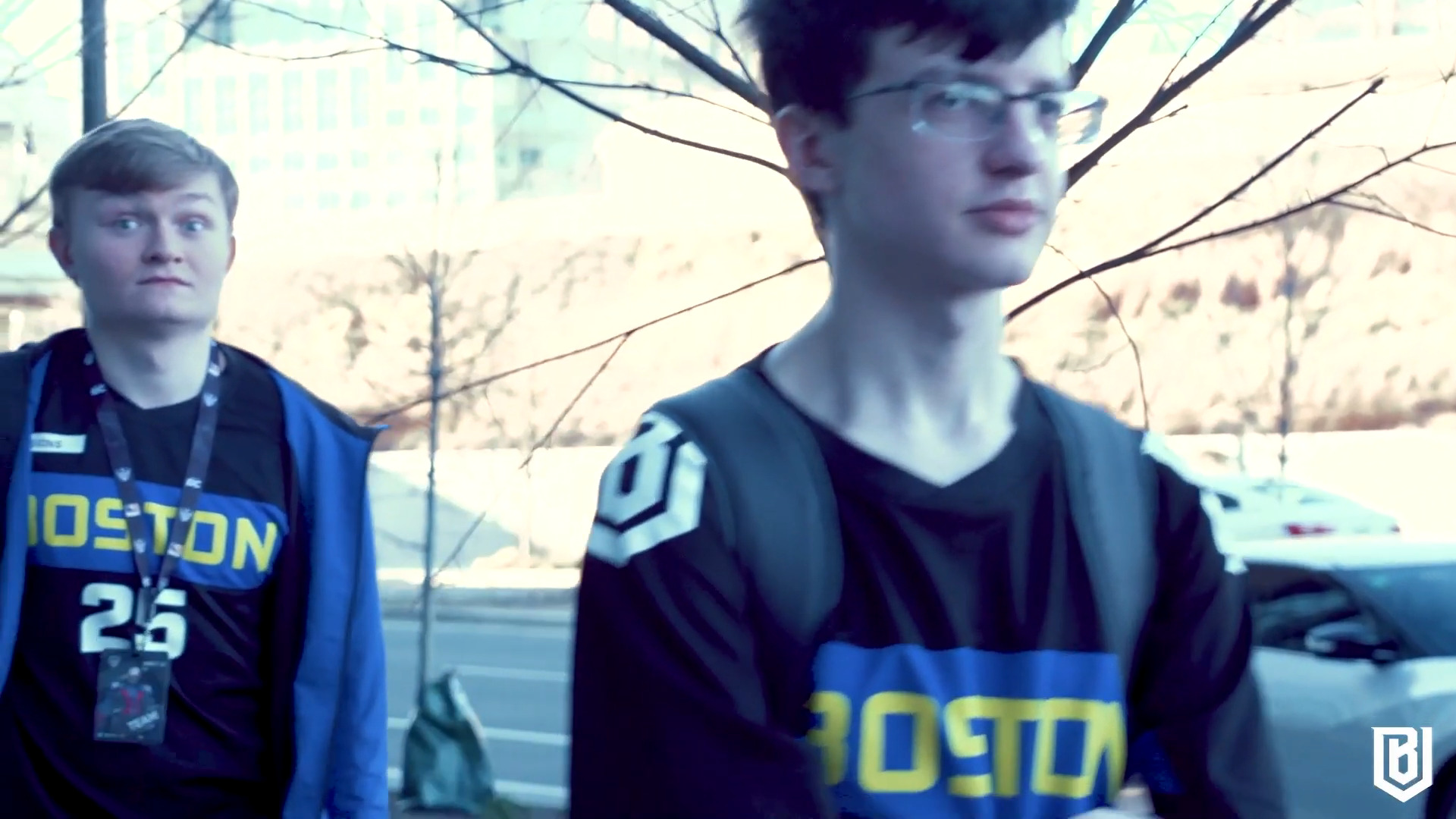 The Overwatch League offseason bloodbath is not all sad news. When someone leaves, there ”s a spot that will need to be filled by perhaps new and exciting players or staff. In the case of the most recent movement in the league, the Boston Uprising surprised its fans and analysts on filling up the head coach position.

Kim “Lori” Seung-hyun has accepted a position as the head of the OWL team, an upgrade from the same place he was sitting in an Overwatch Contenders academy team, the World Game Star Phoenix. He is expected to coach the Uprising in the 2021 season. The agreement between the parties came after the organization dropped its assistant coach and analyst last month.

The 24-year old coach found success in his stint at the WGS Phoenix. He piloted the team to a first-place finish in the Contenders 2020 Korea Week 4 of Season 1, while the team settled for third in the competition’s overall ranking. Before coming to the Asian bracket of Contenders, he also coached the Eternal Academy in the European region and the Noble of North America. At a young age for a head coach, Lori has portrayed mastery of utilizing his players and adapting to various regions’ playstyle.

The announcement tweet from the organization reads, “2021, here we come. Hot off a strong showing in Korean Contenders with WGS Phoenix, please welcome Lori (@tmddnr145) as our new head coach!” Vytis “Mineral” Lasaitis, Boston Uprising’s former head coach, will be moved to a management position in the organization, according to the press release of the team.

The regular season of the Massachusetts-based OWL team was extremely disappointing. With a record of only two wins out of 21 games, the team finished last in the entire league, just a hair behind the Washington Justice. In the playoffs, the team rallied against the Houston Outlaws to advance in the second round. On September 4, the blue and white team played their last of the season versus the Atlanta Reign. Often, after a disappointing season, the management looks to start again by replacing the head coach.

President of gaming for the organization, Chris “Huk” Loranger, shared that Lori passed on several OWL offers to join the Boston Uprising and is excited to work with the Korean mentor for their fourth season in the league.

The fans of the team are hopeful with this pickup that the Uprising can bring back their winning ways. As with most OWL teams, their supporters wonder if the team will transition to a full Korean roster, now that the org signed Lori as head coach.