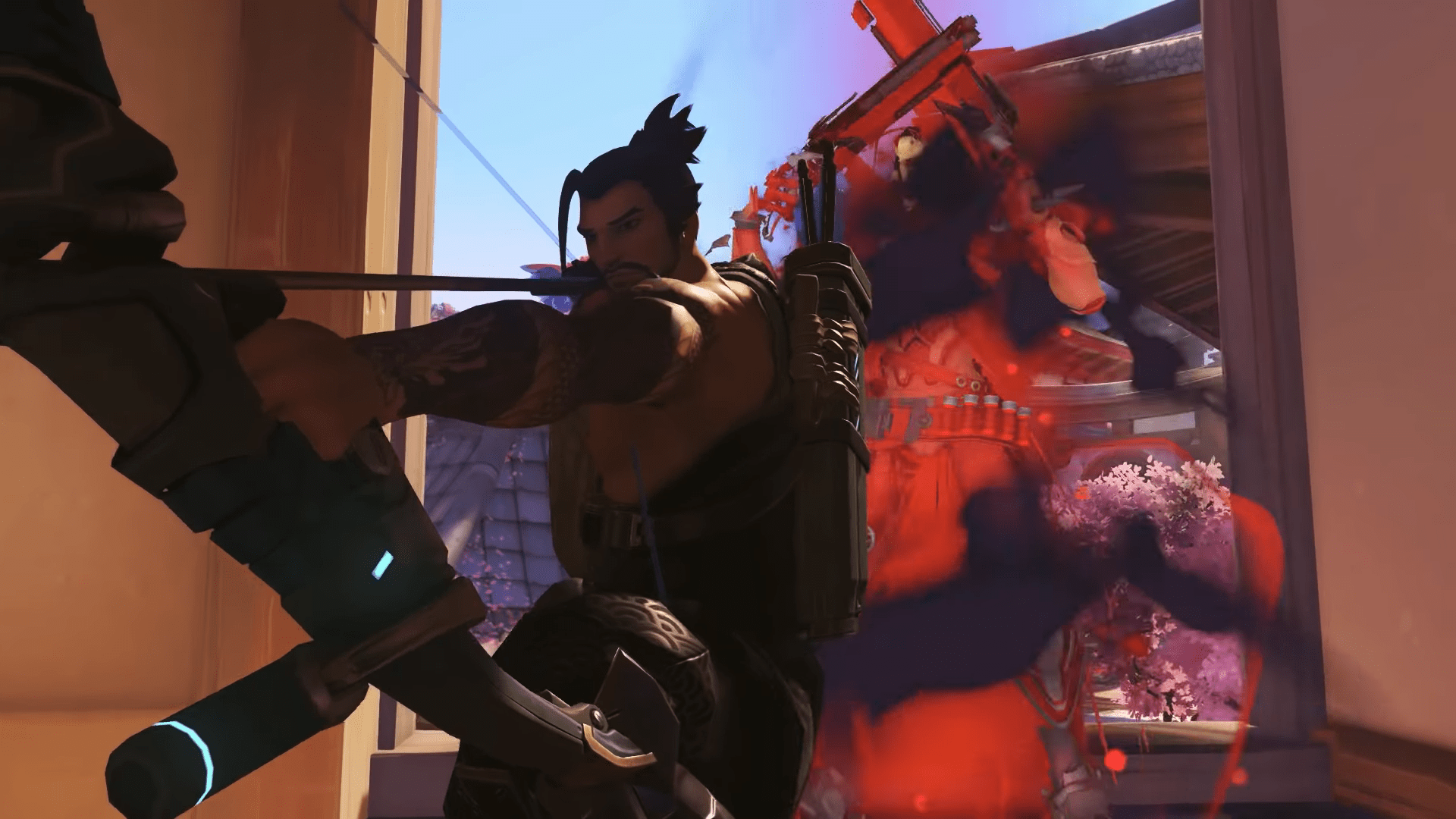 Big oof, as Boston simply just seems to struggle within the Overwatch League and all of its facets. As one of the few remaining teams that maintain an academy, they consistently struggle to maintain that team within the Tier 2 scene of Contenders.

As esports are suffering from a bit of a talent drain with Valorant on the cusp of one day announcing how it’s going to form its competitive league, and multiple younger players looking to get in that on the ground floor, the pickings are slim right now for talent.

Yet the Uprising Academy team didn’t have a complete lack of talent on their roster; instead, it seemed as though they would easily slap the qualifications based on name alone.

Featuring the skillsets of Jeong-su ‘Aztac’ Park, a flex support player coming from a decent run with World Game Star Pheonix in Contenders, his Zenyatta and Ana plays are brilliant, and he tends to turn those support players into a third DPS when the opportunity arises.

Yet a flex support, or three DPS players (depending on the situation) simply wasn’t enough for the Uprising Academy, that faced a difficult blow last night as they came to realize that they would not be qualifying for Contenders.

With tonight's loss, we fall to 2-2 in Trials and will be unable to advance to Contenders this month.

Worth noting that they qualified the past two times, and failed prior to that once.

Down, yet not out appears to be the name of the game going forward as the Uprising Academy will have a bit of time to figure out precisely where this all went downhill after pulling a (1-2) loss against the Skyfoxes, placing them with two wins and two losses in the Trials.

The roster has just come together recently, and there hasn’t been much time afforded for scrimmaging and running through various strategies; if the Uprising Academy holds onto these players, they may very well have a team that is primed to push beyond the Trials next season.

Whether or not they will, however, is up for debate: Boston has a history of selling their players, with some noting that he’s more interested in finding successful players to groom and then sell to competing teams for a higher price. It doesn’t win them commendations, but it certainly helps keep the lights on.

Beyond the Twitter announcement of the team dropping in Trials after four tough matches, the team has not offered a further statement regarding the future of the Uprising Academy, nor the members currently on the roster. If nothing else, if this roster does graduate to the Boston Uprising within Overwatch League, they have had some experience at losing in a dignified manner.