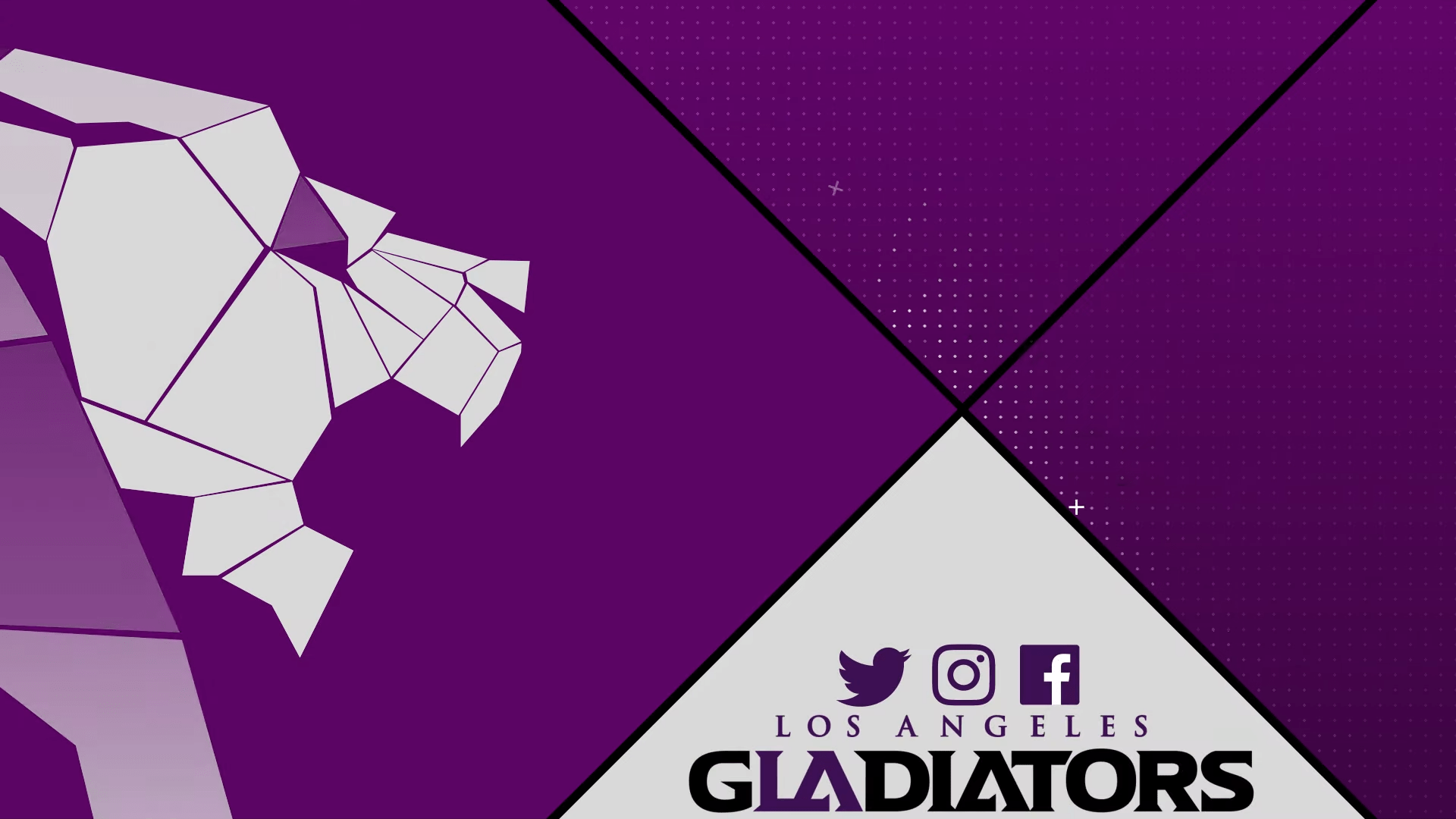 After ChipSa got picked up for streaming by the Philadelphia Fusion while Contenders was arguably in the worst form it has been since the release of overwatch, many presumed that Contenders was simply dying, if not already dead.

The oft-heralded ‘Path to Pro’ seemingly didn’t work, which was frustrating for a large number of users nursing esport hopes as they grinded incessantly in match-making games filled with users that were keen to throw for streaming content.

It was an all-around unpleasant situation for everyone involved in a pick-up that was made seemingly more for memes than any actual competitive purposes, which saw more than a few leave Overwatch in search of greener pastures else-where.

The Los Angeles Gladiators, however, just found themselves a big name in the Contenders tier that they have now officially signed.

Evin ‘kevster’ Persson is a core DPS player known for his hitscan competence in pressure-filled matches, and he joins the Gladiator ranks during the active signing window just before the Summer Showdown officially kicks off.

Kevin Persson is a Swedish player that, until recently, played for Team Doge in a hotly contested T2 season where they succumbed to Third Impact by a clean-sweep. Don’t take this to mean that ‘kevster’ isn’t a massive player; it often appeared that he was surfing by playing Contenders instead of Overwatch League.

This brings the Los Angeles Gladiators to a ten-man roster as it currently stands, Josh Wilkinson not withstanding. Four of those players are DPS specialists, which means that it’s going to be hotly contested during scrimmages and practice to prove to the coaching staff as to who deserves the prime-time of match days, and who will ride the bench into obscurity.

The most likely line-up, or at least the scariest one, would be Kevin Perrson on a signature hitscan player next to Ji-hyoek ‘birdring’ Kim. A double hitscan meta featuring these two players could be a frighteningly oppressive force against other teams who would be hard-pressed to halt amid recent frustrations over the shield meta resulting in shields bring brought under a microscope.

Both players, however, are very flexible within the DPS pool; Birdring and Kevster can easily shift heroes to offer their partner in crime a favored advantage with their preferred hero selection.

We likely won’t have to wait too long to see how Kevster can operate within the Gladiators, which is quickly becoming a fan-favorite for big-name signings and communication with their fans. The Gladiator’s next match is this Saturday at 1900 EDT, against the hot-to-trot Houston Outlaws. If Kevster is ready, expect a big showing from the LAG this weekend.