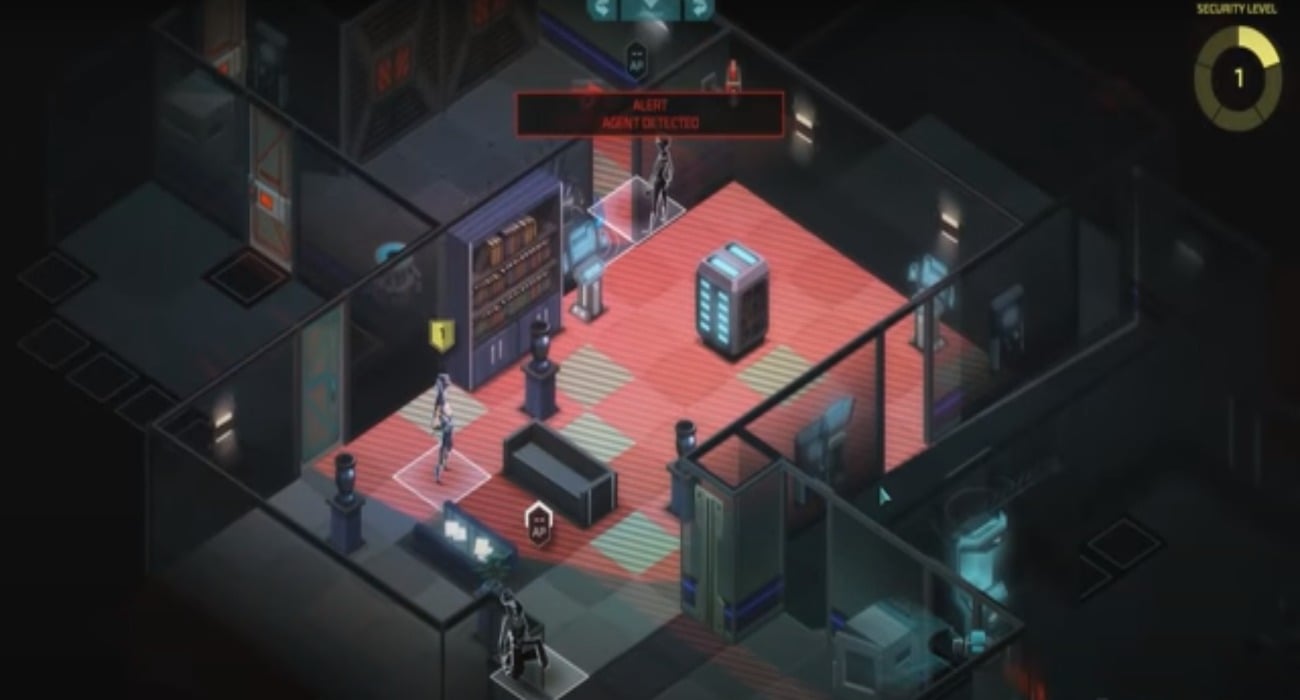 Invisible, Inc. is the turn-based stealth game that has received a lot of positive praises from gamers. It released in May of 2015 and is from the people at Klei Entertainment.

Finally after five years, it’s getting a Nintendo Switch port. The developer made this announcement this week and it definitely took many by surprise.

At this very moment, in fact, Switch gamers can pick it up along with its expansion. That’s great to hear if you like tactical games with unique visuals and gameplay.

Invisible, Inc. lets you control agents, who are set on exposing the lies and secrets of some of the world’s most dangerous corporations.

The stakes are high because every move you make will impact gameplay in a major way. Starting out, you have different agent classes to select from. There are a total of 10 you can unlock, which can be customized based on your style of play.

In addition to selecting different agents, players also get to use all sorts of items, augments, and programs. There is thus plenty of variety that you can tinker around with until you find what works based on the situation at hand.

Adding to the content variety and difficulty is the fact that the environments, threats, and loots are randomly generated. Each playthrough will be different from the next. You’re thus constantly having to adapt your playstyle based on the content that is provided.

Even the voice-acting, score, and cutscenes have great production value. It shows how much time the developer spent trying to make this tactical stealth game unique from what was already on the marketplace at the time it released.

As far as the Contingency Plan expansion, it adds all-new missions, characters, abilities, and environments. That just means even more content that Switch owners can look forward to.

It seems like a great pickup for the hybrid console, which is still selling well in 2020. It’s so successful — in fact — that it’s actually pretty hard to find in stock. It’s clear Nintendo has made an amazing system and they’re going to need to keep grabbing amazing titles like Invisible, Inc. if they want to compete with the new consoles from Sony and Microsoft.

If this latest Switch offering sounds like your cup of tea, you can head on over to the Switch store and pick it up for $19.99. That’s not a bad deal considering how much content and extra features that are included. 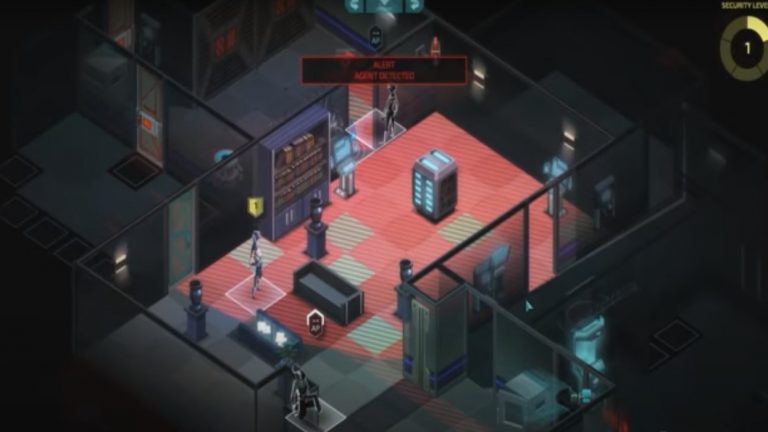 Jun 16, 2020 Jeremy Green 7680
Invisible, Inc. is the turn-based stealth game that has received a lot of positive praises from gamers. It released in May of 2015 and is from the...