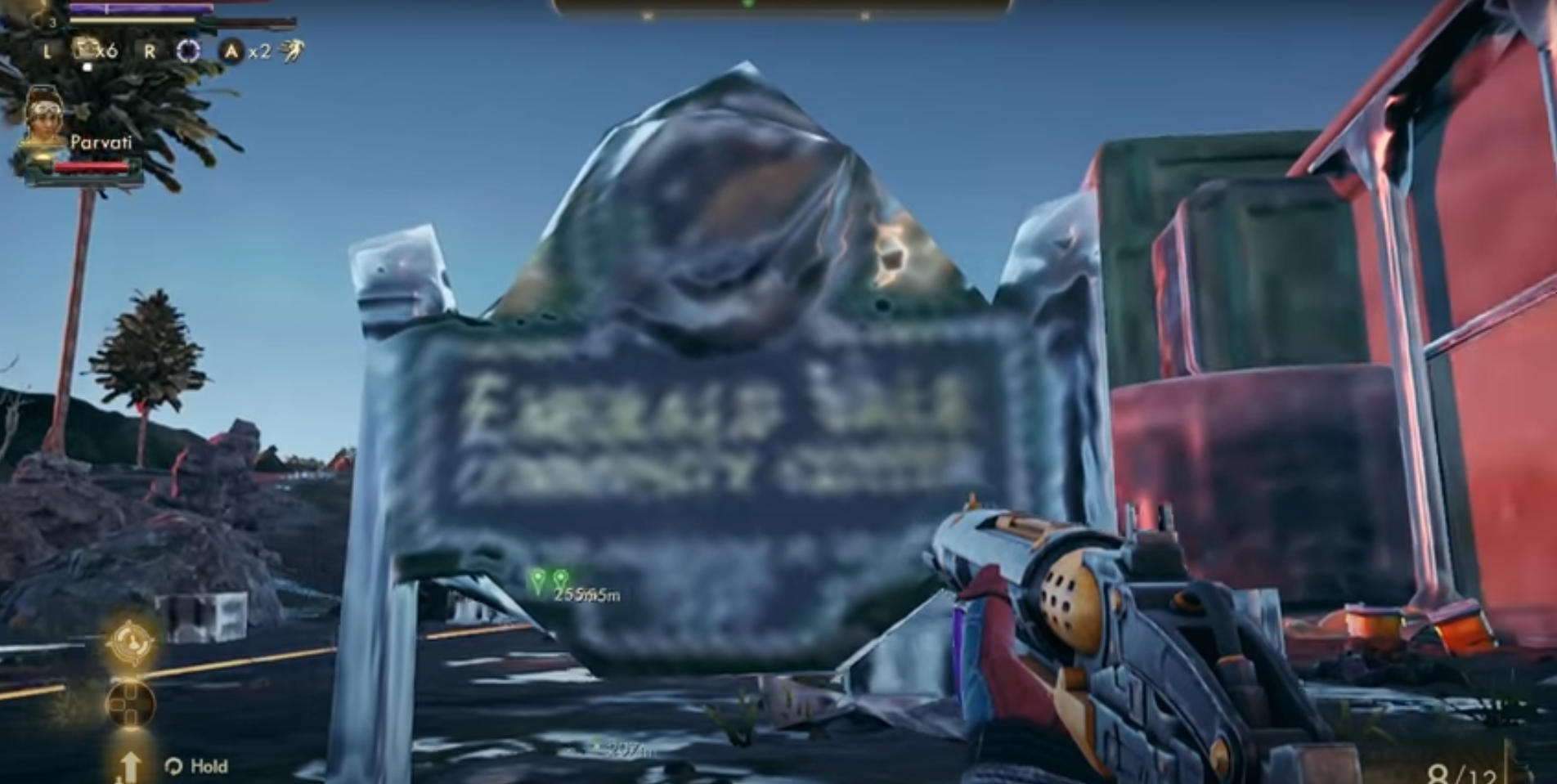 Porting games across systems has proven to be one of the most difficult tasks in gaming, for a variety of reasons. When a game is made for a single platform – whether it be one certain console or PCs instead of any console itself – there’s a lot of specifics added in.

Whether it’s the assets, or a game being made for the strength of a single platform and not for another, or any other select issue in an endless list of possible complications, porting a game almost always proves difficult.

It seems that Obsidian Entertainment learned that with their recent port of The Outer Worlds over to the Nintendo Switch. Or rather, it looks like they should have learned that, but they seem quite content with the way the title was ported.

In speaking on the upcoming release, the heads behind the port were excited for how well it had turned out. In fact, they were excited to see everything come to fruition and seemed to believe that they had proven Switch adaptations could be done for any current-gen console title.

Yet in reality, it seems that the opposite is true. While the title won’t be released until the 5th of June – tomorrow as of writing this – what we’ve seen so far is about as far from proof of that fact as it could be.

Graphically, The Outer Worlds is stunning. Incredibly busy in the best of ways with a world coming to life all around the player, filled with endless intricate details – on the original versions. On the Nintendo Switch port, not so much.

The graphical downgrade that the title took to be ported to the Switch is staggering and even a bit heartbreaking. The Outer Worlds looks like a shell of its former self, and many that have seen the footage liken it to Skyrim, which was released nearly a decade ago at this point – for a previous generation of consoles, no less.

Digital Foundry did an excellent video on the title comparing and contrasting footage between the original and the Switch port, which you can find embedded above. If you’ve been looking forward to this port for a while, it might be a good idea to check it out and decide for yourself.

Much of the difficulty comes from the fact that the Switch just doesn’t have the same power that the other current-gen hold. This is primarily because the Switch trades off those sorts of qualities for the added benefit of being portable, a trade-off that has certainly led to a great amount of success in the title.

Still, it doesn’t look like one can have the best of both worlds. Combining the stunning graphics of titles like The Outer Worlds and the previously-released The Witcher 3 has led to some extremely underwhelming ports. While this likely won’t be the last time something like this is released, it remains a heavy disappointment for those that have been looking forward to the title.

Aug 10, 2022 Robert James 240
Even though Apex Legends has received high praise from the gaming press since its release, the game has been home to a wide variety of unusual and...