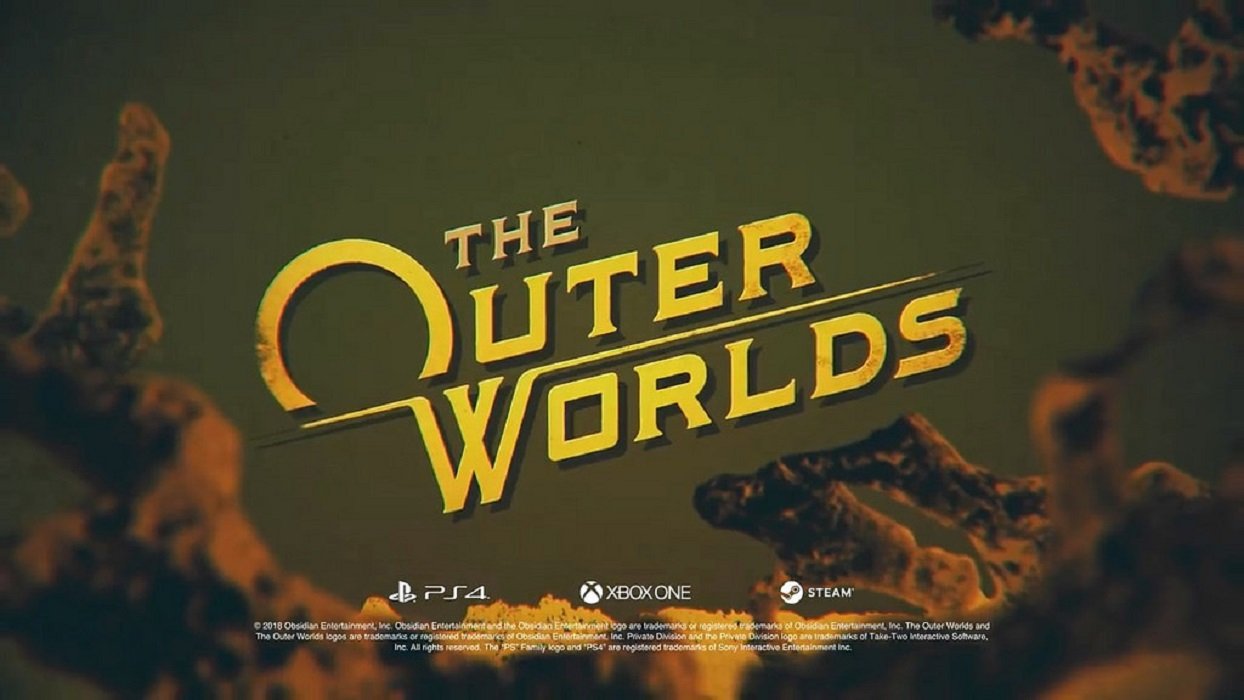 The rapidly-spreading coronavirus epidemic has caused more delays among the gaming world. We spoke recently on the impact that the virus had had on the Dota 2 professional scene, causing the WESG APAC to be indefinitely delayed. Two Chinese League of Legends leagues, the LDL and LPL, both also have been suspended at week 2.

But contrary to those, Private Division announces their delay not to halt the spread of disease but out of the impact that the disease has already had on the development team.

As the tweet states below, the port is being delayed due to the team responsible for the port not being able to complete the port. This, they explained in a later tweet, is because their offices have been shut down, effectively mothballing development. In response, the team will need extra time to complete the port, which they currently have no effective way of working on.

We’re delaying @OuterWorlds on Nintendo Switch due to the coronavirus impacting the Virtuos team working on the port, to provide them enough time to finish development. We’ll now be releasing the physical version on cartridge. Once we have a new launch date, we’ll let you know!

“To clarify, the team at Virtuos is ok, but their office has remained closed during this time,” Private Division writes. “We’re working with the team to determine an updated development timeline, and will share more regarding a new launch date shortly.”

As a result of this, the team also shared that they’ll be releasing the physical version of the game as a cartridge.

Thankfully, most of the responses to the announcement are encouraging and friendly. Fans of the game and studios are applauding Private Division for their transparency and sharing the exact reason that they’re delaying. If anything, everyone seems extremely excited to be receiving a cartridge as a physical copy.

Many fans are also emphasizing how important it is to make sure that the people behind the game are properly taken care of. One of the most popular responses encouraged others to forget the game and ensure that the employees in question are okay and getting any medical attention they may need.

It’s sobering to see a game delayed in response to an epidemic, and it certainly helps to drive home exactly how sever the coronavirus really is. It’s incredibly refreshing to see the fan response to a game delay be the fans applauding the team for the delay and wishing everyone well, however. Hopefully the epidemic slows down soon without claiming any more victims and allows everyone to get back to doing the work they wish they could do!