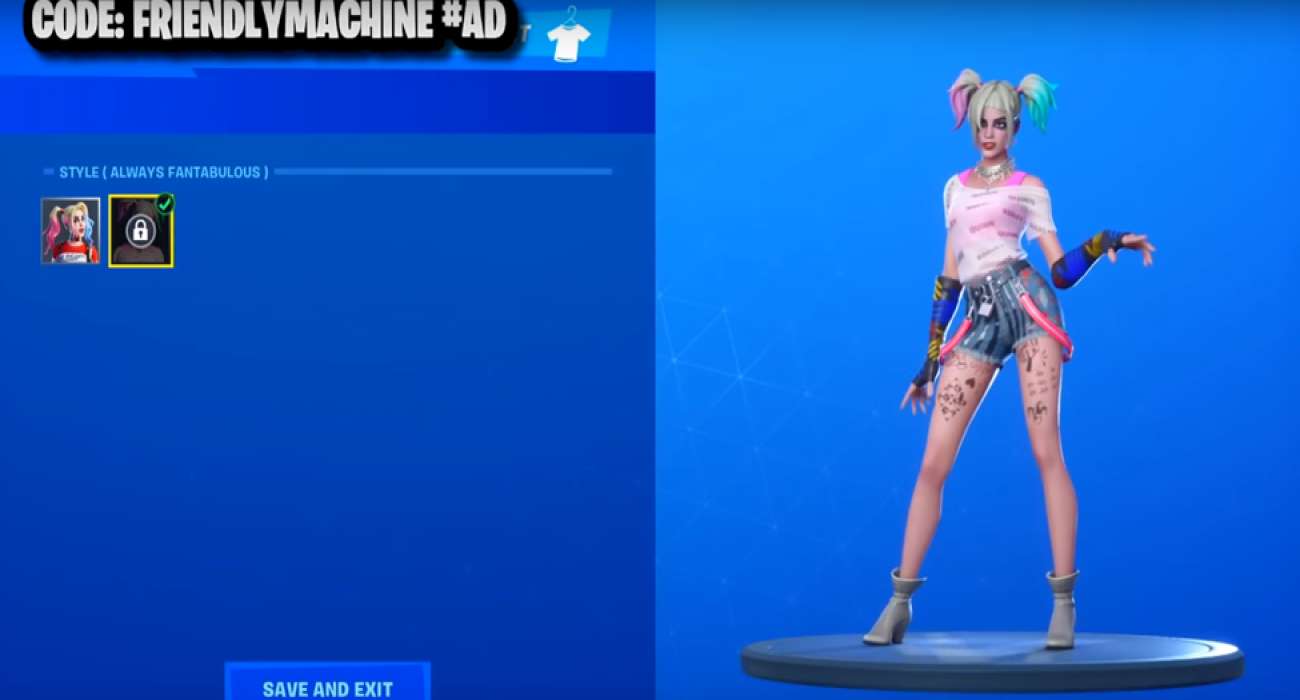 The next DC movie is upon us in Birds of Prey. It features Harley Quinn — played by Margot Robbie — and is a follow-up to the popular Suicide Squad (2016). It’s now officially out in theaters, and to celebrate, Fortnite is putting out a Harley Quinn skin. The skin drops tonight and will be available until February 17th.

If you’re a fan of Harley Quinn and the DC Comics, it’s a great skin to add to your collection. There will be two variations, with one being available through challenges. That’s usually the MO from Epic Games when offering these themed costumes. The challenges usually aren’t overly difficult and they make you feel like you earn what you receive.

The first costume looks like the one Margot Robbie wore in Suicide Squad. It features a white and red t-shirt, red and blue pants, some rock and roll gauntlets, and pink and blue hair. It can be purchased from the store.

To gain the second Harley Quinn skin, players will have to rank in the top 30, top 20, and top 10 in their matches. It may seem pretty difficult, but looking at models of the costume, the reward is worth it at the end. Players will also have to hit weak points and deal enough damage using pickaxes.

The second costume is a little different from what we’ve seen of Harley Quinn in the past. She’s sporting some shorts with pink suspenders and a pink t-shirt. Her hair is also different in that it has turquoise instead of light blue.

Epic Games seems to have captured Quinn’s likeness from the movies perfectly. Both costumes are cute and bold at the same time, which are descriptions that fit Harley Quinn perfectly. Overall, these two costumes are exactly what you want to see if you’re a fan of DC Comics. You can imagine players in Fortnite will be flocking to them once they drop.

Fortnite has always had amazing costumes from the jump. It’s a reason why the developer has been able to make so much money from this battle royale game, to be honest. The unique variations keep players coming back to the store to see what’s new.

It’s always great when Fortnite teams up with a major franchise, too. It has happened a lot lately with things like the Marvel and Batman franchises. Who knows who Epic Games will collaborate with next? Fortnite fans always have something exciting to look forward to in this regard. 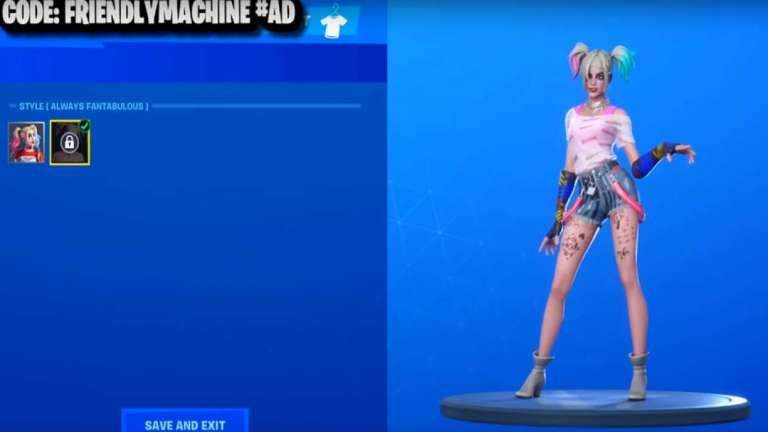