In Minecraft servers, many players have a room that they don’t want others to access as it either holds their diamonds or their most valuable items. Many players have this either behind an iron door or if the player has some experience with Redstone, they can hide the door entirely!

One of the easiest hidden doors to make in Minecraft makes use of simple painting and signs. The player will need to create a single door opening and place signs on a single side of the opening. 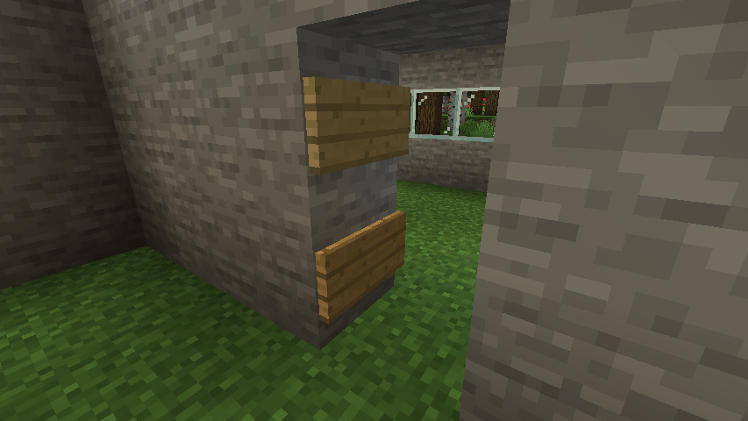 These signs will tell the painting that the block is filled in when in actuality, the player still can easily walk through the opening with little to no issue. 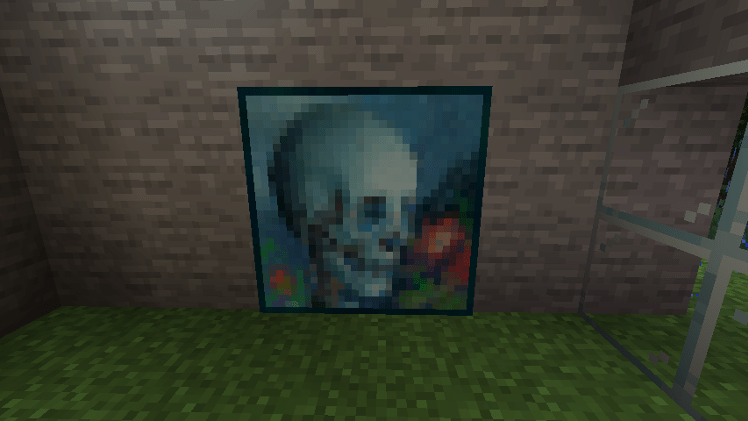 Players then can just keep placing paintings until the painting easily covers the doorway, keeping your safe room semi-safe from intruders.

This version is perfect for Minecraft beginners but offers little to no actual security as it is well known and it would be a bit odd to have a painting to go all the way to the floor of a house. 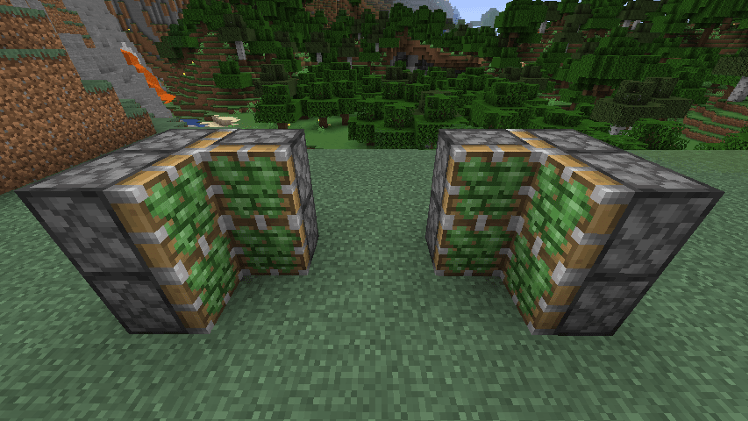 The two sticky pistons which are attacked will have two blocks attached, these two blocks are the blocks that will hide the door. 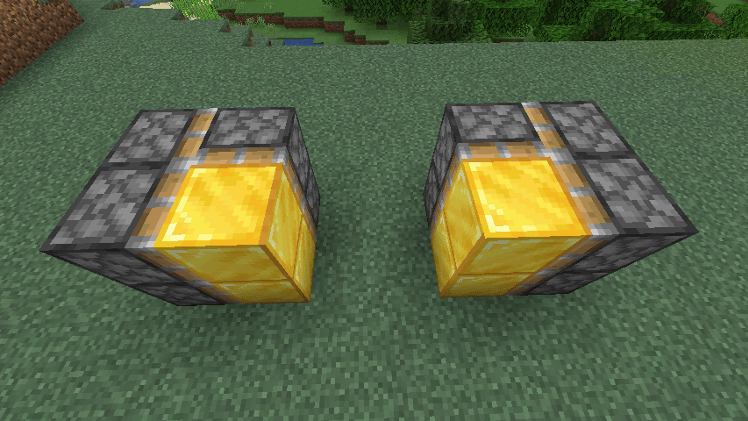 Players will need to set up a circuit similar to this, one key point to this circuit is that the back four will need to be delayed slightly to make sure that the door opens and closes perfectly. 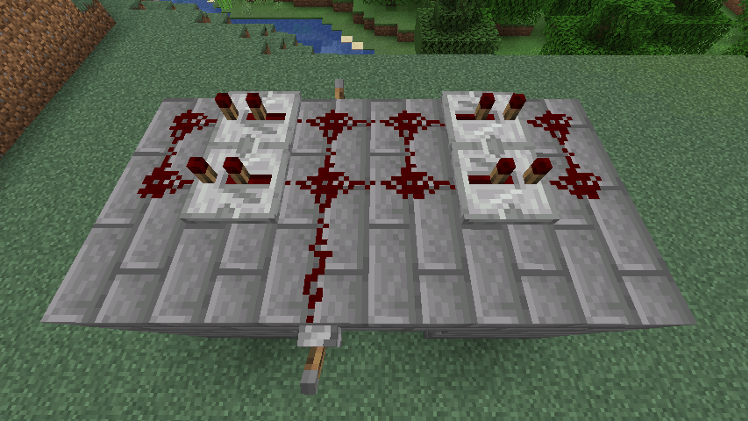 The circuit should have a loop in Redstone with a total of four repeaters with a very slight delay, this delay allows the sticky pistons holding the blocks to retract and be pulled by the 4×4 array of sticky pistons on one of its side.

This version of a Minecraft piston door completely hides the opening, players will need either a button or a lever to open the door and need another lever to close the doors on the other side. This version also takes a lot more space and Redstone but offers a much more secret door for all of your valuables!