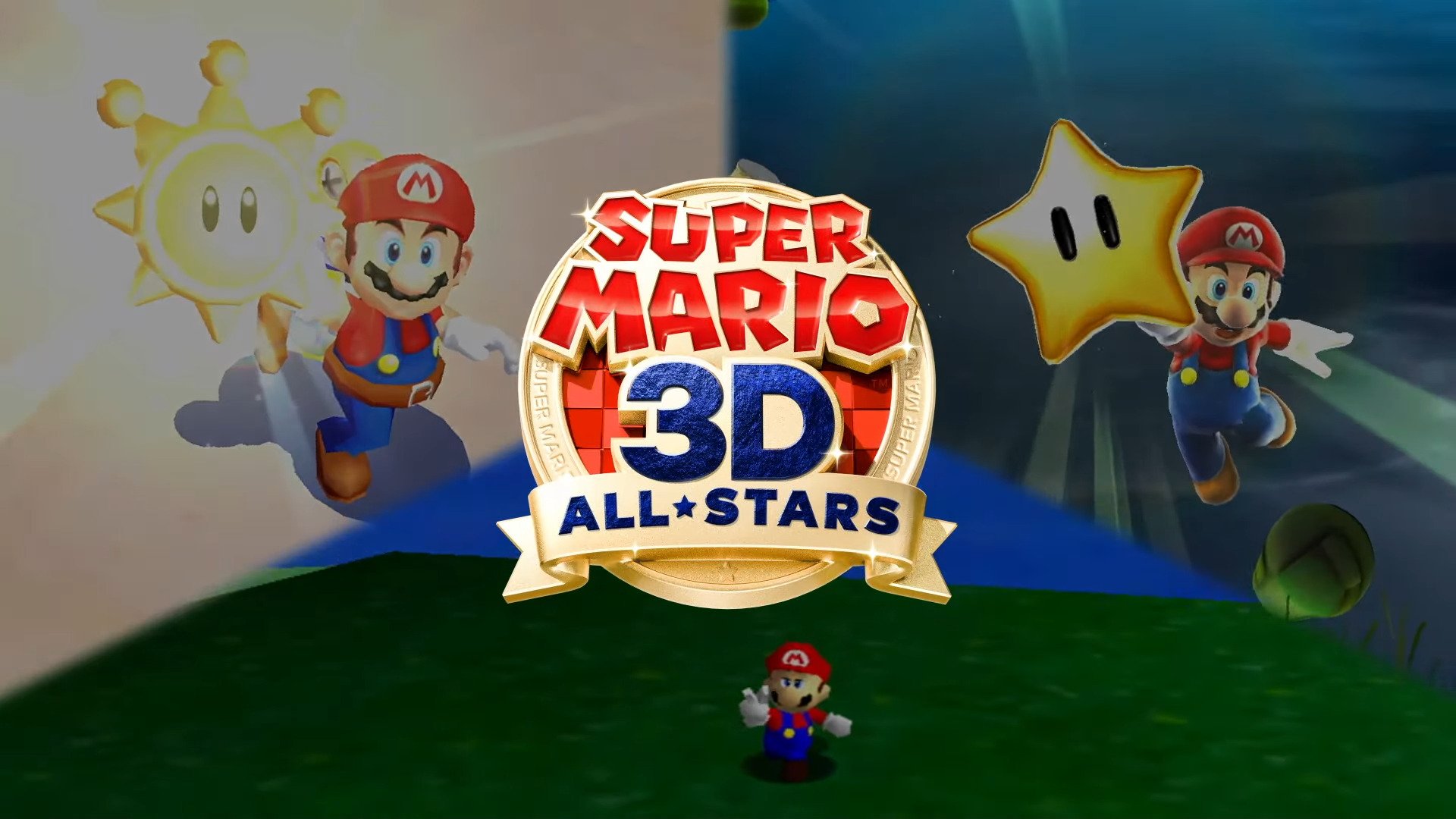 Players who bought the collection at release noted a few slight updates to the original games. The Switch port came with little to no change to camera controls. However, Nintendo has announced through an official tweet that inverted camera controls are coming for Super Mario 3D All-Stars in a free update that will release on November 16.

A free software update is coming to #SuperMario3DAllStars on 11/16 that adds a new inverted camera control setting for all three games. pic.twitter.com/06y4IAenCk

“A free software update is coming to Super Mario 3D All-Stars on 11/16 that adds a new inverted camera control setting for all three games,” Nintendo of America said in the tweet.

Many fans took to this tweet, liking it more than 20,000 times. It was clear from the responses that many were looking forward to this update, and that perhaps it was needed to enhance playability.

The major hope is that this update will bring Super Mario 3D All-Stars more in line with modern day Switch titles when it comes to the standards that the gamers of today have grown accustomed to.

It is unknown if Nintendo is going to be making additional alterations to the collection post release. However, if anything else is coming, it will have to be soon.

Nintendo has confirmed that Super Mario 3-D All-Stars only has a limited release window, and will be pulled from shelves at the end of March 2021. While many don’t understand this move by Nintendo, it’s clear that it’s not changing anytime soon. The company has released a number of limited time offerings surrounding the 35th anniversary of Super Mario.

Fans of gaming’s most iconic and storied franchise have a lot to look forward to this year. While game collections like Super Mario 3D All-Stars have been a huge hit, games like Super Mario Bros. 35 have also made a splash on the gaming world.

Super Mario Bros. 35 is a side scrolling 2D battle royal adventure that is exclusive to Nintendo Switch Online members. A whopping 35 players compete against one another as they race through stages from the original Super Mario Bros. until only one is left standing. Defeated enemies will be sent into a different player’s course, which can be specifically targeted.

Super Mario Bros. 35 is also a limited time engagement, and will be taken off of the Nintendo Switch Online membership catalogue on March 31, 2021.

First Minecraft Bedrock Beta For The Caves And Cliffs Update Introduces Lots Of Snow And Goats!