According To Recent Sales Figure, The Indie Hit Untitled Goose Game Has Sold One Million Copies 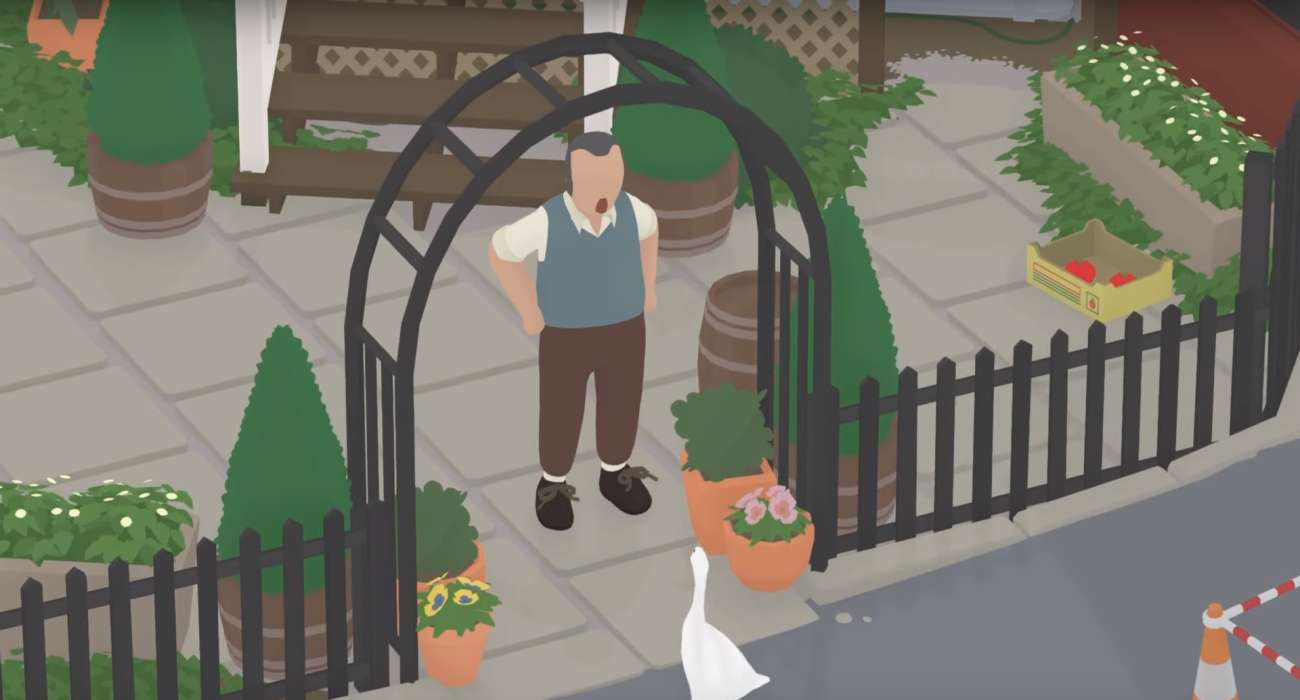 It’s always great to see a game from an indie developer have success. Despite limited resources, they come up with a brilliant idea that catches on like wildfire in the gaming community. Such a game exists in Untitled Goose Game. It’s a simulator that lets you live out your fantasies of being a goose. Its funny nature hasn’t stopped it from achieving a lot of commercial success, though.

According to recent sales figures from Panic, this quirky little game has already reached one million copies sold. That’s pretty impressive considering this game hasn’t had a lot of backing like most popular AAA games today. The team behind this project — House House — has forgone unlimited resources in favor of injecting a ton of personality into this game.

It’s not surprising to see this game do so well, even though it just came out in September. The design keeps players coming back for more and piquing the interest of gamers who normally wouldn’t play these sort of simulation games. It has a lot of the same funny elements that are notorious in Goat Simulator.

There are no objectives you’re tasked with completing. Rather, you simply go around a town full of innocent people and cause as much mayhem as you can. On paper, this sounds like a pretty bizarre concept. And yet in actual practice works so well. It’s refreshing not having to worry about prompts or character dialogue.

You get to decide how your adventures play out. There are no limits on the type of mischief you can get into either. One minute, you could be taking keys away from a store owner. A few minutes later, you could be bumping into humans minding their own business reading a paper.

Some scenarios require a lot of creativity on you part, too. For instance, some humans in the town are hyper vigilant. Just walking up to them will send you packing. You have to think of ways to distract them so that you can acquire what they’re using at that moment. The entire time, you feel so devious and this is where the addiction sets in.

It’s amazing to see a game like Untitled Goose Game have so much success like it’s currently experiencing. It shows that you don’t have to be loaded with money to come up with a great video game. You just need passion and a unique take on a concept.

Jul 22, 2020 Jeremy Green 5460
Untitled Goose Game has been one of the better hidden gems in recent memory. The concept of playing as a goose may sound pretty commonplace, but in...

Feb 1, 2020 Alan Robinson 33380
Geese are not friendly creatures. Anybody who has visited a zoo as a kid, or managed to accidentally cross one in the wild, is no doubt aware of...