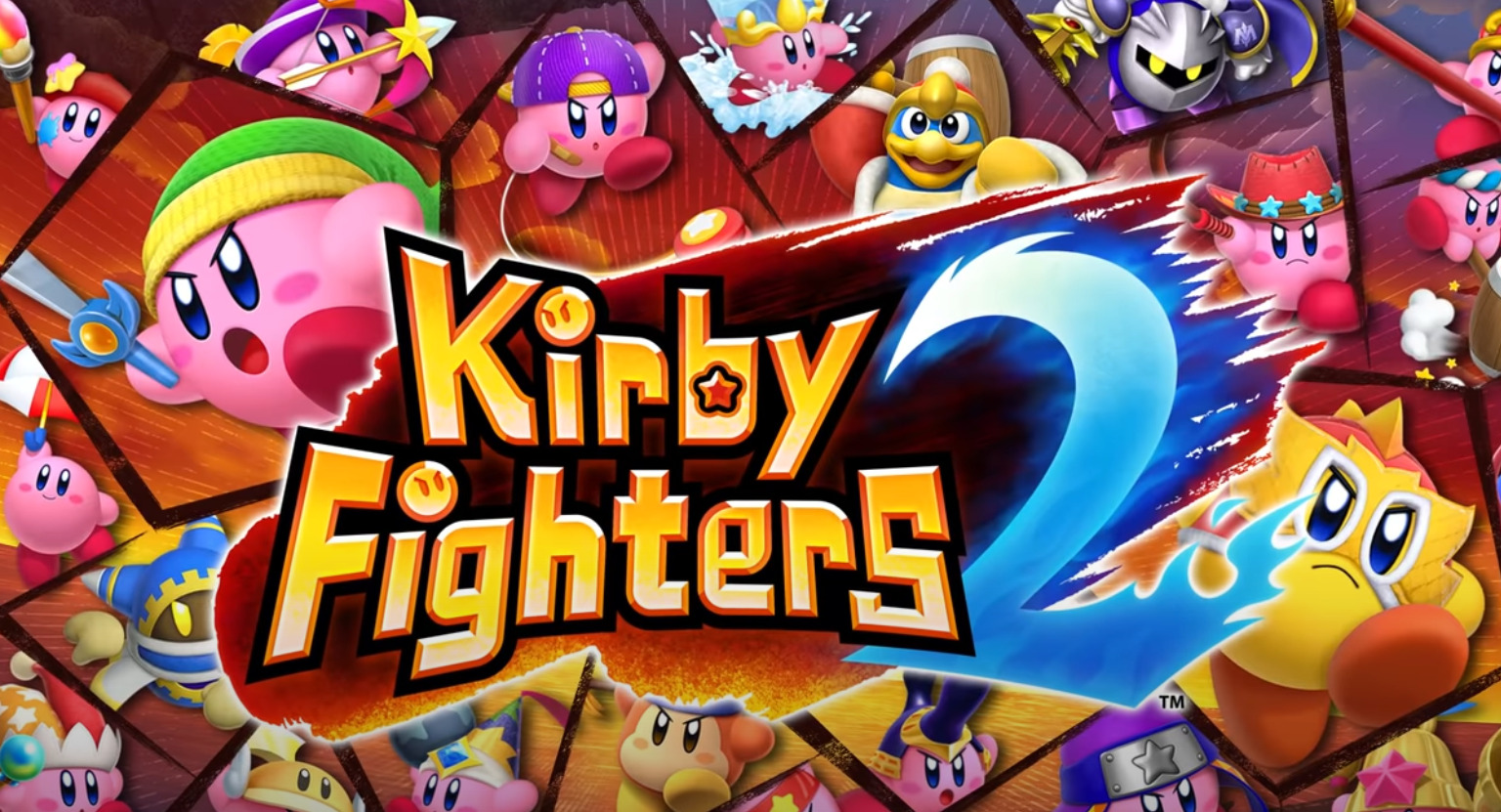 Nintendo has both announced and released an all-new Kirby adventure this week on the Nintendo Switch.

The game is called Kirby Fighters 2 and it is a fighting game that lets you pit Kirby vs. Kirby in an all-out power swapping battle royal.

Basically, picture Super Smash Bros. Ultimate if every character happened to be Kirby. You play in four way battles in which each Kirby has a different power or ability. You can than absorb the powers of your foes, switching between abilities with ease.

While the gameplay seems very similar to Super Smash Bros. Ultimate, there is one major difference. You won’t be winning by knocking your opponents off the stage. Instead, each Kirby has a life bar and when it is depleted, that Kirby drops.

There are 22 playable characters in this game, and 17 of them are Kirby.

Each ability has its own form. You have Ninja, Sword, Beam, Artist, Bell, Yo-yo, Beetle, and even a new absorbable form called Wrestler, in which Kirby dons a lucha libre mask.

There are a few non-Kirby characters in the game as well. You have Bandana Waddle Dee, Gooey, Magolor, and, of course, Meta Knight and King Dedede.

The trailer that was released alongside the game also explained the various modes available.

First up, you have battle mode, which serves as the main mode of the game. This gives you the opportunity to battle either on your own or as part of a team. there are a number of stages available, many of which appeared in classic Kirby titles.

With split Joy-Con, you can have up to four players. Of course there is also a local multiplayer as well as online play.

Then you have story mode, a tower based progression fighting game story in which you go from battle to battle, eventually challenging the team of Meta Knight and King Dedede at the end. As you progress up the various floors, you’ll receive power boosters to make improvements on your character.

Finally, you have Single-Handed mode, where you fight alone in nine increasingly difficult battles. The trailer confirms that as you continue to progress, your enemies will become much stronger, making this a true test of your Kirby skills.

Kirby Fighters 2, as the name implies, is a sequel to the original Kirby Fighters, which released as one third of the Kirby Triple Deluxe in 2014.

Kirby Fighters 2 is currently available on the Nintendo Switch and can be purchased through the Nintendo eShop.

She Can STEM And Ad Council Host A Virtual Concert Within Minecraft, Featuring Singer-Songwriter Ruth B. 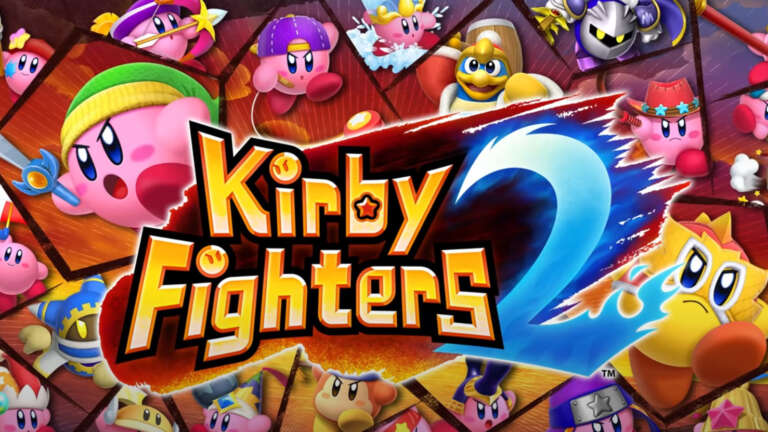 Sep 25, 2020 Kevin J. Kessler 4840
Nintendo has both announced and released an all-new Kirby adventure this week on the Nintendo Switch. The game is called Kirby Fighters 2 and it... 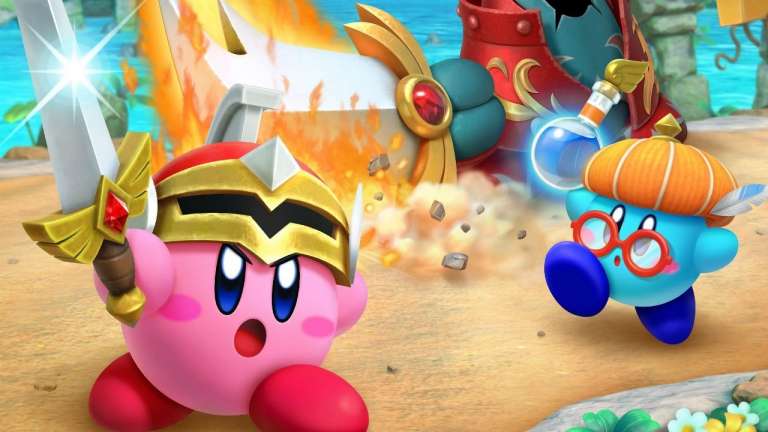 Apr 18, 2020 Seen Donovan 8090
Nintendo is truly the king of good merch. Unlike its competitors, Nintendo is only seeking to make everyone happy, and while they definitely are... 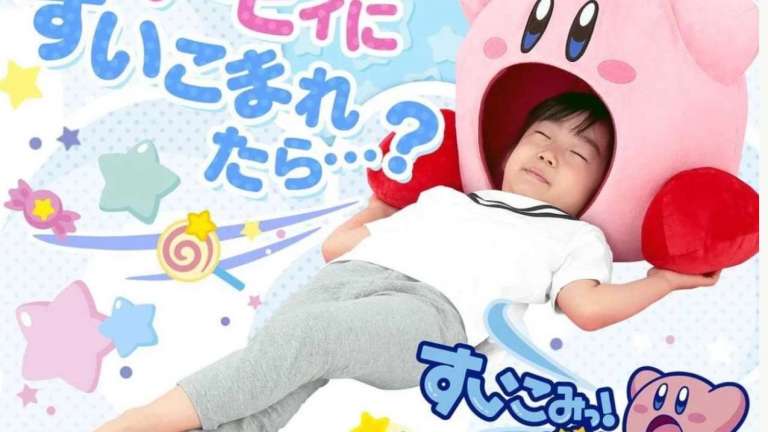