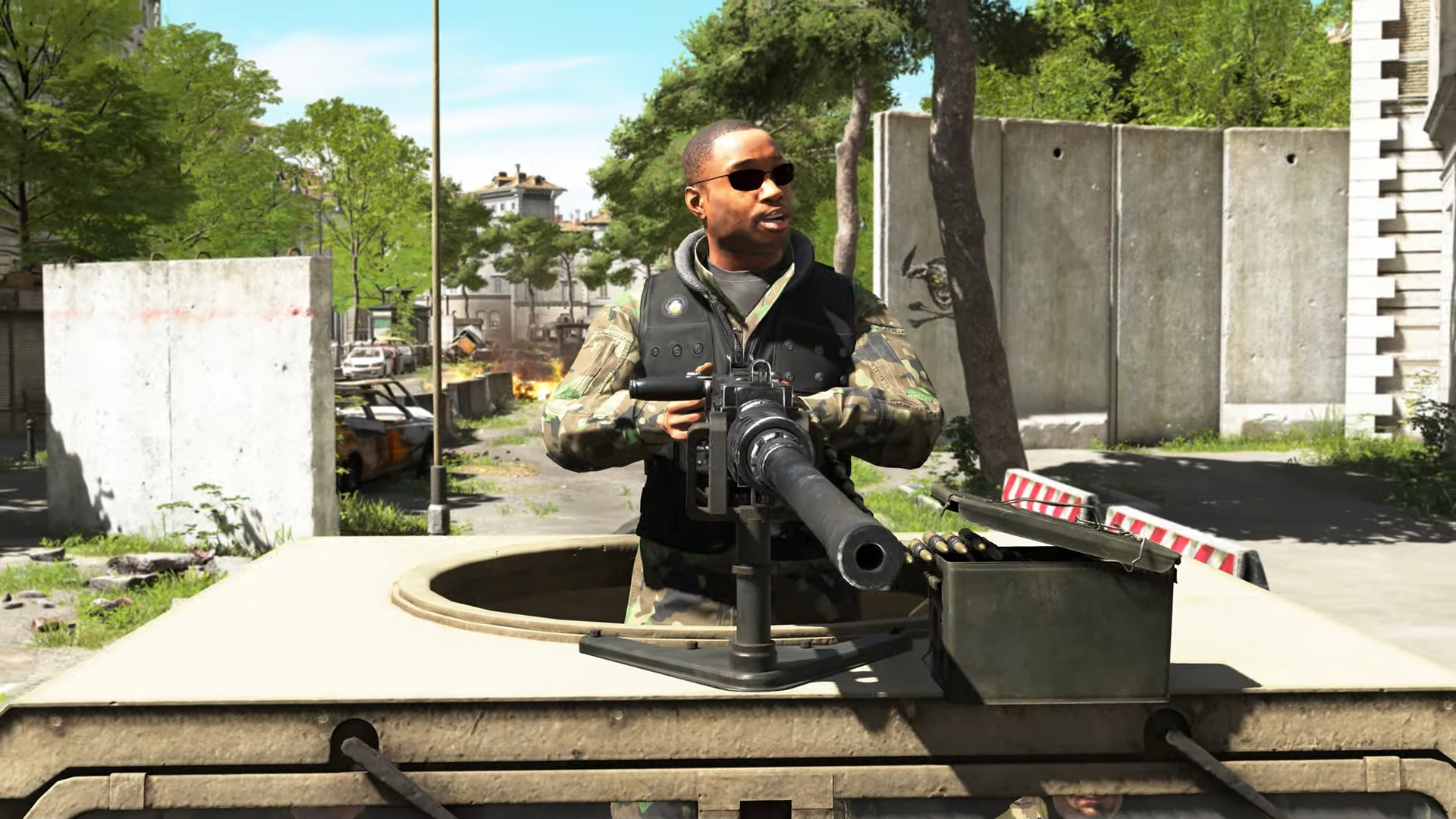 One of the pieces that are difficult to write, but it accurately reflects the state of the title on launch regarding Croteam‘s Serious Sam 4, the latest iteration of the beloved old-school first-person shooter that pits Sammy against legions of enemies.

After multiple delays and the studio pushing the release date back incessantly, Serious Sam 4 has finally released yesterday on September 24, 2020, and has been busy receiving mixed reviews as players are simultaneously thrilled that Sam is back, and disappointed with how the title has launched.

Serious Sam 4 is available NOW! Check out the launch trailer and get shootin'.https://t.co/mLFcn8yz3a pic.twitter.com/6hGxERKhyx

First the good: there are hordes of enemies and you’ll rarely run out of monsters from Hell to gib and gore in manners that you see fit with a grand slew of weaponry. When these two facets, the enemies and weapons, collide well it’s a glorious sight to behold and older players will feel right at home rampaging Mental’s hordes that are now coming at an unprecedented level from the franchise.

The bad is that these moments are few and far between as the title struggles with poor visuals and game design.

Serious Sam 4 suffers from quite a few facets on launch that will need to either be patched or modded out; levels are vast regions of nothingness that you’ll be trekking across ad infinitum, kept company only by companions (when has Sam ever needed companions?!) that will not shut the hell up.

They scream incessantly into your ears (regardless of how far away they are) about random facets that you’ll be hardpressed to care about, and it does not end throughout the entirety of your stay within SS4.

Performance-wise is another swing and miss as well; even beastly rigs will struggle to run Serious Sam 4 at widely-deemed acceptable framerates (120fps) on PC, load times are egregious even on a state of the art NVMe, and the aesthetics are arguably dated; the title would be comfortably accepted in 2010, but poor lighting quality and iffy textures that rear their head when the battle becomes dangerously close to the player frustrate and annoy.

There is a story that is actually half-decent somewhere amidst the frustration, and the voice actors do well with the delivery of their lines that will encourage you to develop some one-sided report with them. These are also arguably the two facets of the Serious Sam franchise that has always been laid wayside to deliver raw, frantic action that challenges the player while simultaneously makes them feel like a god.

If this title came out under any other form than the Serious Sam franchise, it would arguably have fared better upon release. With SS, however, certain aspects are expected that SS4 fails to deliver upon, and this ultimately explains why Serious Sam 4 is struggling in reviews at the moment.

Fret not, as all is not lost yet: give the developers at Croteam a month or two to iron out some kinks, maybe add in a few mods, and Serious Sam 4 could well be a contender for the best staple of the franchise yet. Users are frustrated that the title has this many errors after multiple delays, however, and console players are inevitably going to be left twisting in the wind without mods.

Serious Sam 4 is currently available for purchase for $39.99 for PlayStation 4, Xbox One, and Steam. The title currently holds a mixed review overall on Steam, with 69% recommended. IGN offered the title a 5/10, and PC Gamer rated a 71%. 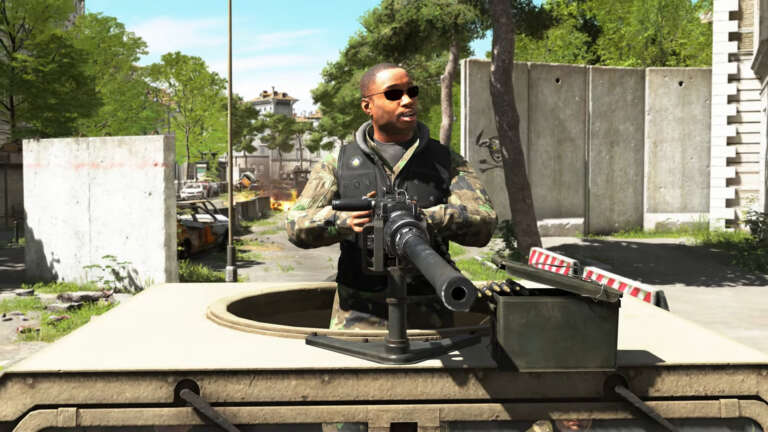 Sep 25, 2020 Chris Miller 5681
One of the pieces that are difficult to write, but it accurately reflects the state of the title on launch regarding Croteam's Serious Sam 4, the...

Sep 24, 2020 Harry Alston 5640
After a few delays, Serious Sam 4 is out today. PC users can now finally get their hands on the latest addition to a franchise that began almost 20...