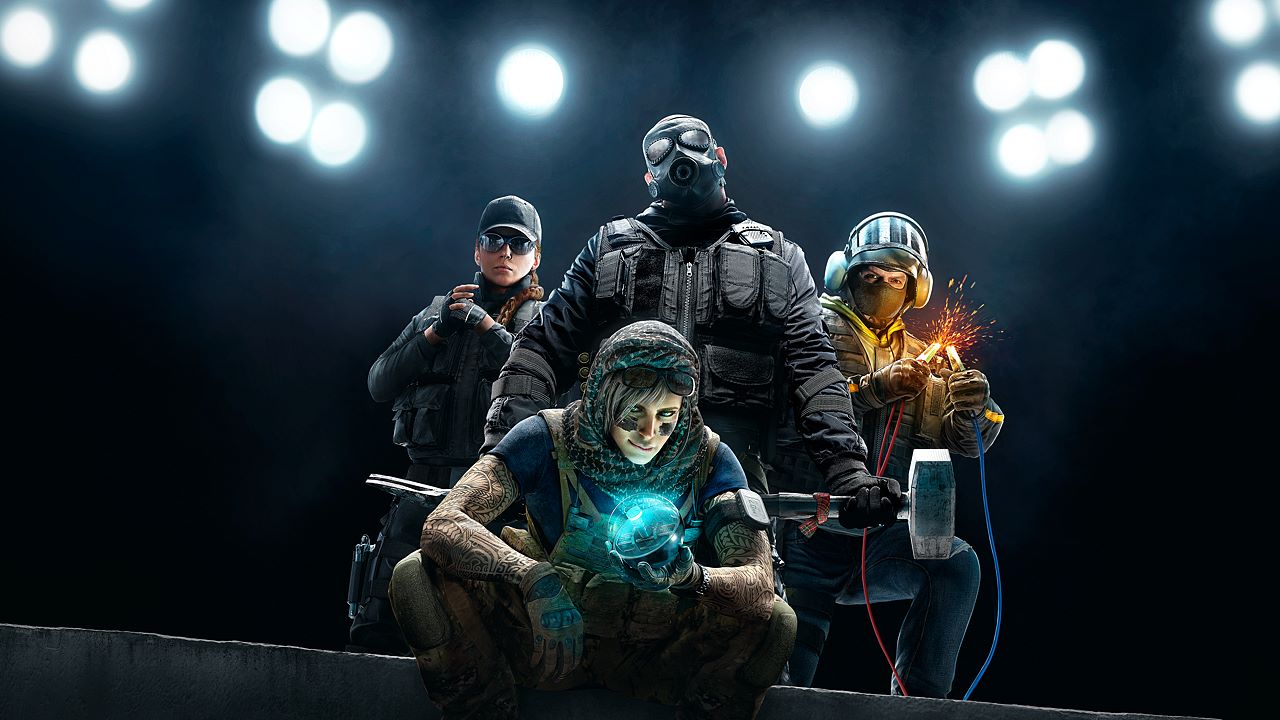 Fans of Tom Clancy’s Rainbow Six Siege Year 4 have been on the lookout for updates about the upcoming season 2 to 4. And it would be better if such would get a confirmation from its developer-publisher.

Amid the fans’ excitement, Ubisoft has been mum about the most –awaited details, including the release date. What everyone knows is that the second season of the game’s fourth year will be out anytime this year.

The anticipating gamers need not worry too much, though. Rainbow Six Siege Year 4 Season 2 will really be launched in 2019. Aside from that, there are other exciting details that everyone can look forward to.

In the upcoming season, two new ops are expected to be part of the game. One is Danish, while the other is from the United States Secret Service. These operators will reportedly carry the names Nokk and Warden, respectively.

In Rainbow Six Siege Year 4 Season 2, Nokk can be regarded as someone with stealth abilities. She is said to be invisible to the cameras. At the same time, she has Caveira’s ability as well, which is described as silent step-like.

Meanwhile, Warden boasts of a special weapon. This does not only give him the immunity against smokes but as well as against flash grenades. With this ability, he can counter attacks with aggression.
Thanks to PC Gamer for sharing these leaks from Kormora.

The tactical shooter video game is not only launching the Danish ops. Peruvian ops can be anticipated as well. In Rainbow Six Siege Year 4, a pinboard background appears to point out to this possibility, according to Windows Central.

It was surmised that the Danish hero may come from the Jaeger Corps of Denmark. In the meantime, the Peruvian corps could be associated with the Ghost Recon series’ anti-trafficking activities.

Despite not having any official announcements from Ubisoft yet, the report claimed that Year 4 Season 2 would be out between May and June this year. On the other hand, fans can expect Year 4 Season 3 to be available by August or September, And Year 4 Season 4 not later than December 2019.

In the coming days, more and more updates and theories about Rainbow Six Siege Year 4 will be out. Therefore, keep posted!