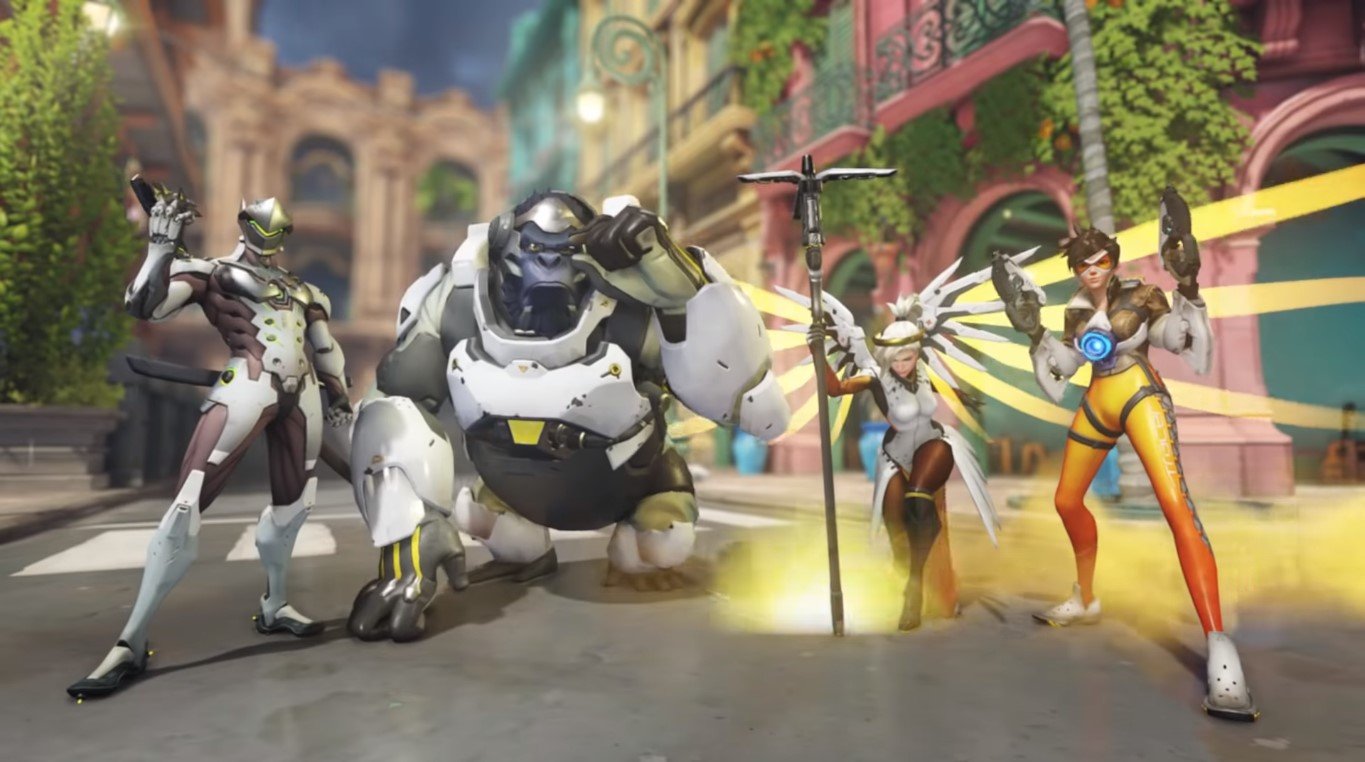 The Overwatch Archives: Storm Rising trailer is reportedly disappointing. Could this mean that fans should no longer be excited about the seasonal event?

On Tuesday, April 16, the latest update is finally available. With this new event, Blizzard Entertainment is bringing its players to Havana, the capital city of Cuba.

A day before it is dropped, the anticipating fans got a glimpse of it as the developer-publisher released a teaser. This shows how Tracer leads his team in hunting Maximilian, the so-called Omnic accountant.

Genji, Mercy, and Winston join Tracer in this search operation, which is part of their move to mortify Doomfist. In Overwatch Archives: Storm Rising, the strike team’s goal is focused on taking down Talon’s master.

Amid this exciting plot, PC Gamer’s Andy Chalk appeared unimpressed. According to him, what he saw is a “messy takedown,” suggesting that it is not a “well planned” output. It was pointed out further that Blizzard could have done better than what is presented to the fans.

In addition, it was noted that since it is a highly important mission, Tracer’s team could have been bigger.

These are observations based on the teaser. Therefore, the overall gameplay of Overwatch Archives: Storm Rising could be a lot different compared to the trailer. In fact, a lot of fans have remained ecstatic about its release.

Commenting on the developer’s YouTube post, Ugandan Knuckles said the trailer is not as good as that of Retribution. However, he noted that the game still looks good.

Dinkolish admitted that the seasonal event’s teaser has made him feel hyped. Sky Shadow has the same feeling.

For Krohnos, the arrival of Maximilian is what he has been waiting for. Thus, he does not mind if there are negative comments about the teaser’s cinematic approach. This is similar to what Daisy Ashpaw thought of upon seeing the Overwatch Archives: Storm Rising trailer.

In the meantime, Express UK shared that along with the launch of the new Archives, Blizzard also introduced new skins. Among them are the Deadlock McCree, High Roller Wrecking Ball, Gwishin Bastion, Racer Zarya and Formal: 76 for Soldier 76.

These skins are not only for the old heroes but as well as for the new ones.

This multi-player first-person shooter video game first arrived in May 2016. It was immediately made available for Microsoft Windows, PlayStation 4 and Xbox One.

Fans have until May 6 to enjoy the Overwatch Archives: Storm Rising seasonal event.