Children Of Morta Mixes Fantasy, Combat, And Family With Their Rich Storyline 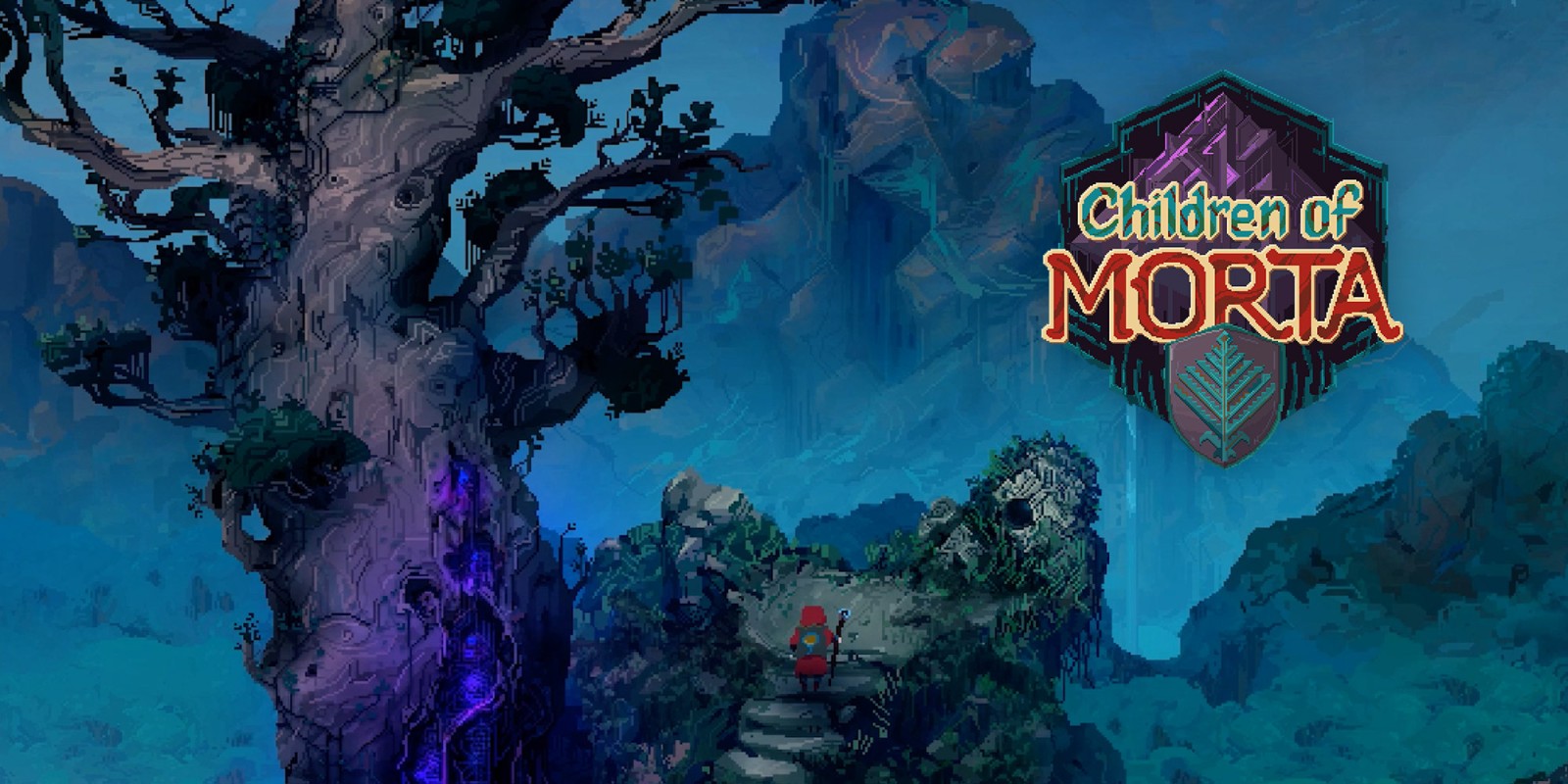 There has been a resurgence of pixel-based RPGs recently, but many of them have been trying to follow a rogue-lite game theme with endless dungeons and limited story, but Children of Morta is going for a different angle. This game is story-driven with a strong core focus on family.

It does play in a similar way that rogue-lite game is famous for, but this is solely for a more replayability factor or their game. What makes Children of Morta stand out is their heavy storytelling focus that is not common in this genre.

The industry is flooded with basic brave warrior narratives and stories that revolve around a super-powerful wizard. The designers at Dead Mage have decided to change the focus from classes and instead focus on a family. The goal is to give a more compelling and original narrative to break up some of the more monotonous games plaguing the genre.

The game is set in a distant land and is about the Berson gamily who protect Mount Morta and its surrounding area. The story is simple, but what gives it feeling is the expression of hope, courage, love, and sacrifice mixed with grief that players will connect with. Family can overcome every obstacle by staying together and loving each other, and this theme permeates the entire experience.

The family members themselves are the classes, and their role in the family structure helps determine their abilities. John, the father of the group, bears a shield and protects the family in an endeavor to guard those he loves by being the tank of the group. His son is very different, as a more withdrawn and cautious character, he uses invisibility and is the stealthy member of the group.

Lucy is bursting with the energy of her youth and although cute has the power of a deadly fire mage. Her older sister Linda is more mature thinking matters through and wields a bow giving range to the family unit. Each character has a unique playstyle letting you work with the team to have a fun, balanced battle when working together. No member of the family is strong without the others.

The Bergsons are battling against an ancient corruption that is slowly devouring the land and the family. Your characters must rest as they gain weary from the never-ending onslaught of darkness. No character feels useless in the endgame giving you a reason to try and experience every character in the family.

The game is planned to be released on October 15 for Xbox One, PlayStation 4, Nintendo Switch, PC, Mac, and Steam.

Turn The Questing Up To Eleven In Dragon Quest XI S: Definitive Edition, Coming To Switch 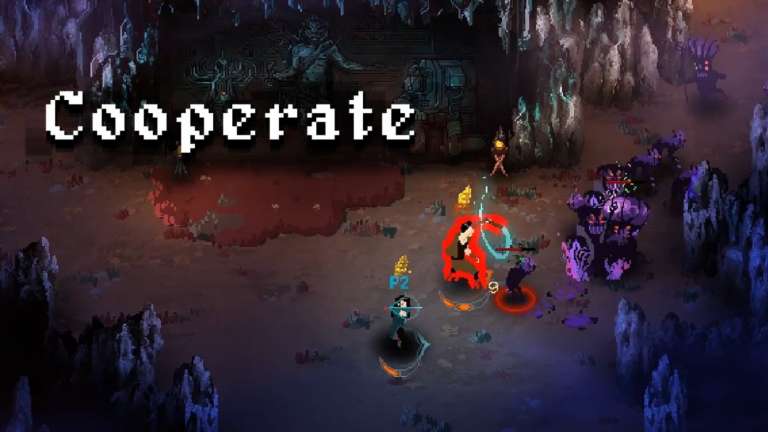 Jan 17, 2020 Jeremy Green 12160
Xbox Game Pass for the PC has been a pretty successful platform overall. It's a premium membership program that requires members to pay $14.99. Once...