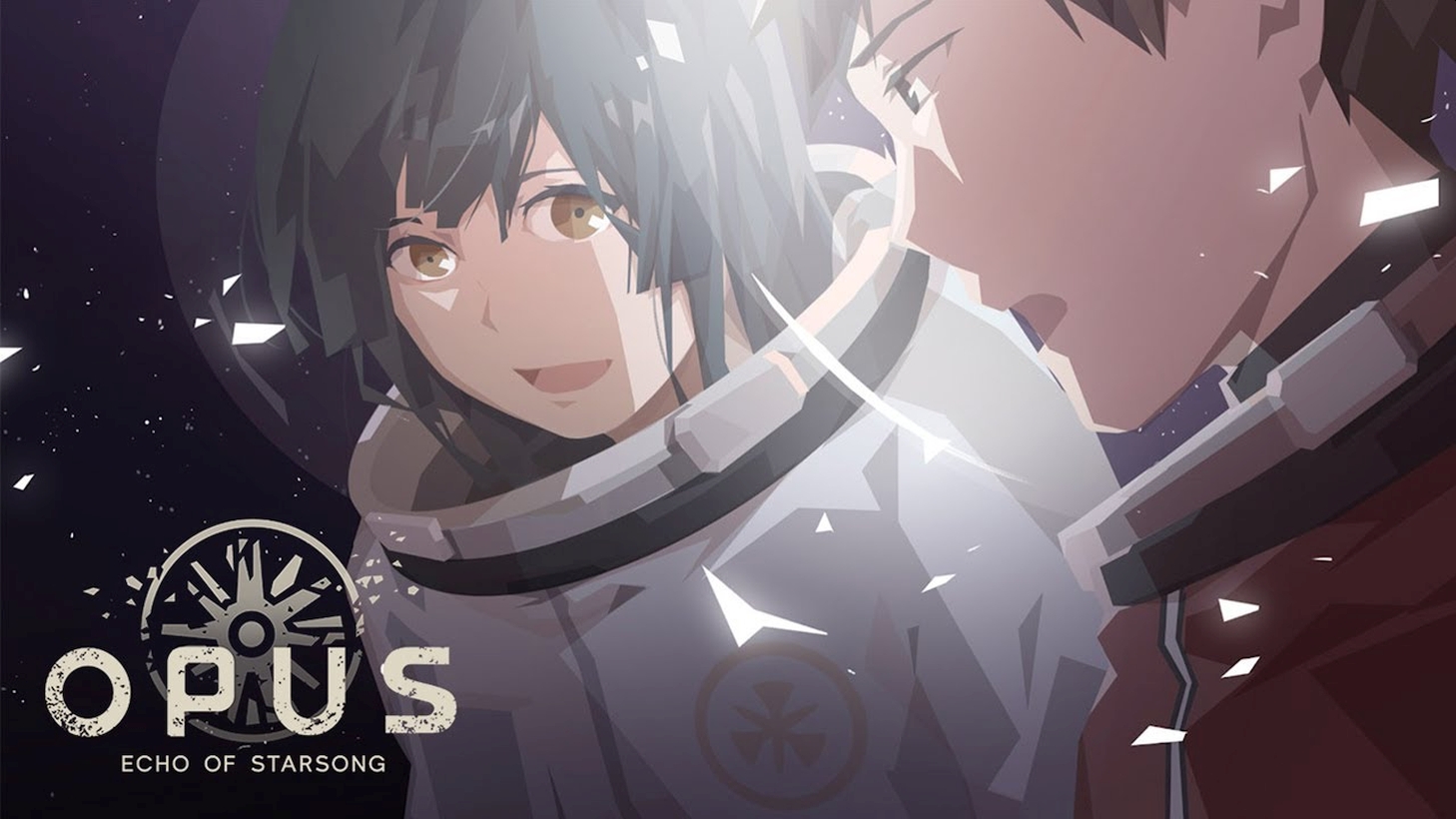 Sigono has announced the next installment in the OPUS series called OPUS: Echo of Starsong. The game has launched its first teaser trailer along with the official website. On the new website is an email newsletter signup form for those who want to follow the game’s development.

OPUS: Echo of Starsong is a mythical Asian space opera that follows the story of a boy searching for the fabled “Rivers” and the girl who lent him her voice. The Rivers are a mysterious life force that only a gifted singer can travel. It flows through the asteroids of an ancient exosystem.

The one minute trailer teases parts of the gameplay, from traveling through space and through a massive cave. The boy and girl travel together in search of the Rivers, but the journey proves to be quite dangerous.

It’s unknown which platforms players can expect OPUS: Echo of Starsong on. The previous installments of the series were launched on mobile and Nintendo Switch. Players can follow the development by signing up for the newsletter or following the developer on social media.

The first installment in the series was OPUS: The Day We Found Earth, which was released on mobile in 2015. The game is a story adventure game where players are searching for Earth. Players use a telescope to choose a mission and then scan for planets that may resemble the planet. As players continue exploring space, they unlock new regions and discover new planets on their quest to find Earth.

The second installment in the series, OPUS: Rocket of Whispers, launched on mobile in 2017. The game is also focused on a story and exploring space. The game follows Fei Lin, a witch and the son of a rocket engineer named John, who are preparing to launch a burial in space for those who were killed by a plague. John has long been trying to work through his grief and isolation but agrees to help Fei Lin after she says she can help him in return.

The second installment added crafting elements. John can explore the wasteland to find helpful equipment and then use those parts to craft new equipment to explore new areas. Both will explore the area for new items, which opens up communication between the two.

The previous two OPUS games are currently available now. Players interested in trying out the series can do so now ahead of the third game’s launch.

RELATED: Class Feature Variants: Dungeons And Dragons Fifth Edition Gets An Optional Overhaul To Their Most Beloved Classes Part 1

OPUS: Echo of Starsong will launch sometime in 2021. 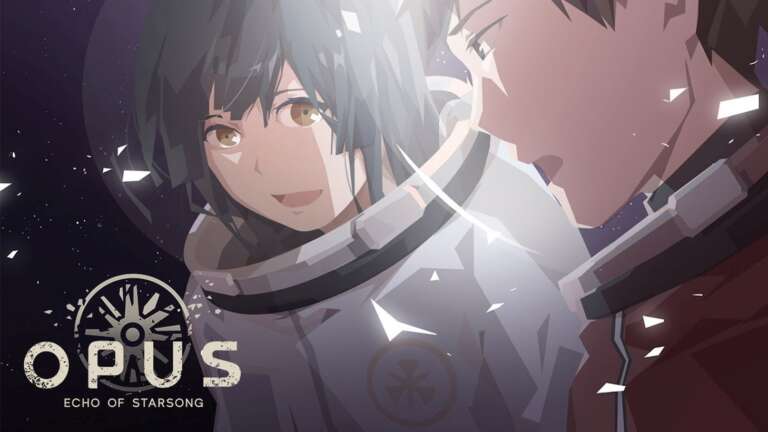 Dec 20, 2020 Lisa Nguyen 5950
Sigono has announced the next installment in the OPUS series called OPUS: Echo of Starsong. The game has launched its first teaser trailer along with...